Mon Cheri, a cherry and liquor-filled dark chocolate, also made its China debut and will be available on Alibaba's Tmall next month. 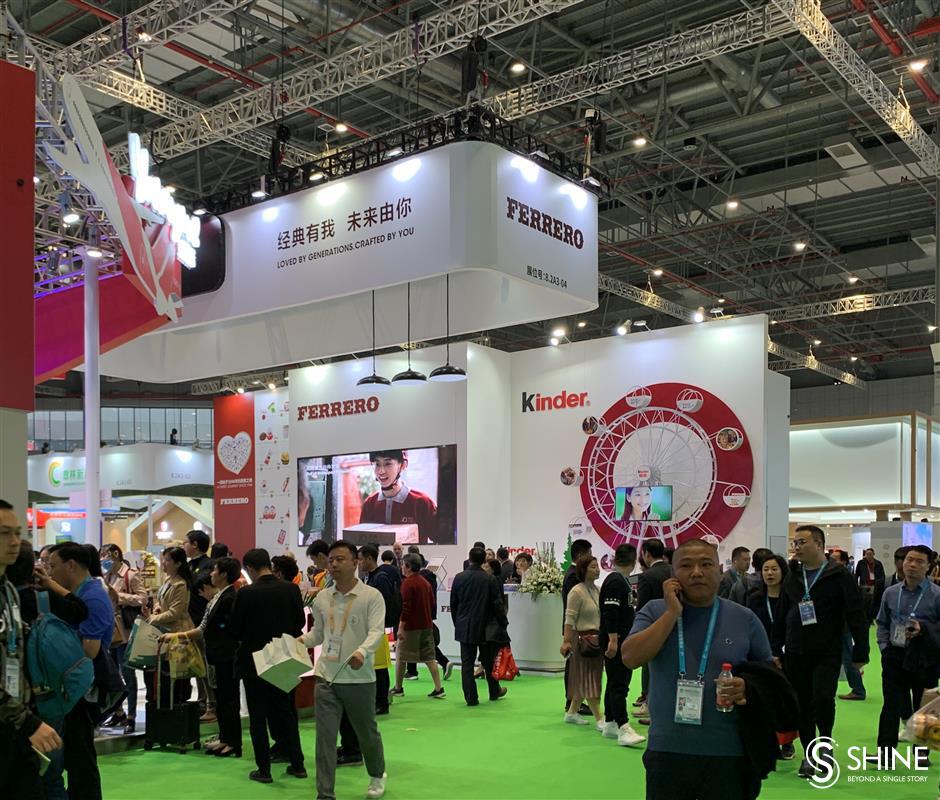 The Ferrero presence at the China International Import Expo.

"China has become a core priority for Ferrero in terms of growth and and our developments in innovation, high-quality products and consumer experience will continue to keep up with the evolving needs of Chinese consumers," said Mauro De Felip, Ferrero China general manager.

Its chocolate business has been growing at a rate above the industry average thanks to the popularity of the Kinder brand with families.

"Chocolate is still an important sector," he said, "but there's also sugar confectionery and the overall sweet packaged food sector, which is the second largest worldwide.

"We definitely need to look at the bigger picture in China which is fundamental to accelerate our momentum here." 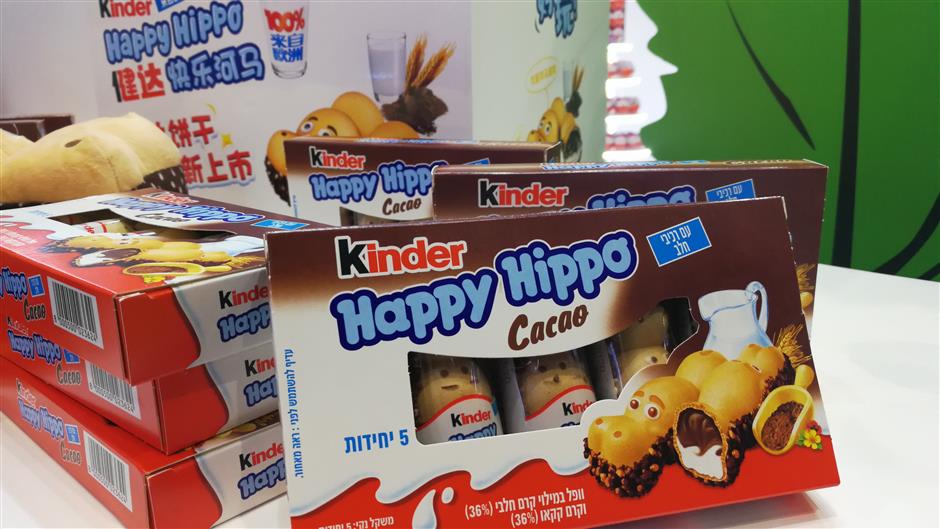 Ferrero, the second largest player in the Chinese chocolate market, aims to double sales over the next five years with new product lines.

De Felip said it would expedite the introduction of new products in the next one or two years but with a clear, long-term vision instead of short-term results.