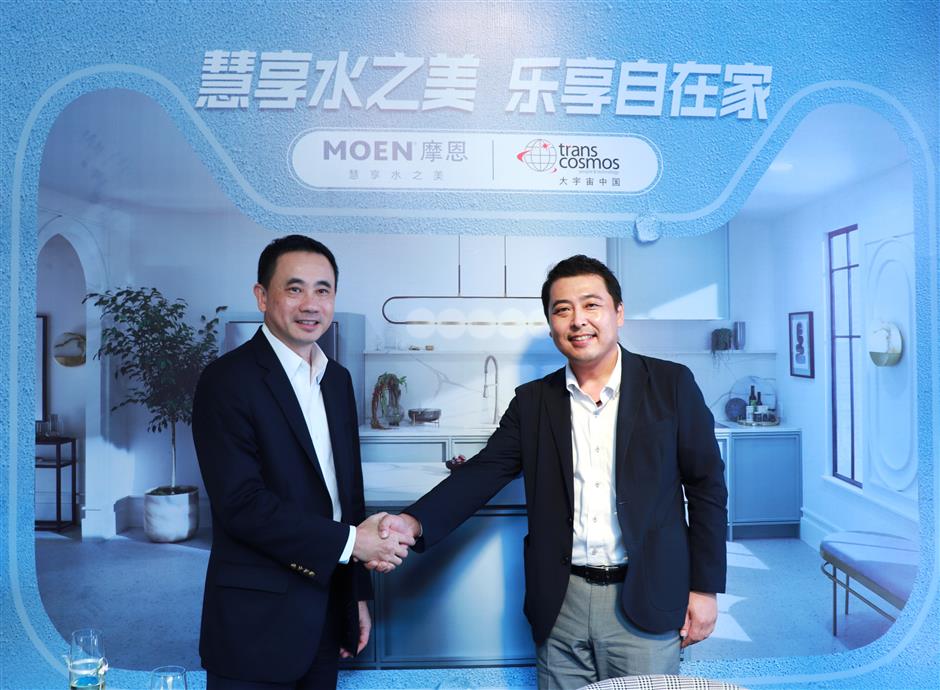 Moen, a kitchenware and bathroom products company, is expanding its investment in China related to online retailing, livestreaming in particular.

It is cooperating with Transcosmos, a Japanese one-stop e-commerce company, to establish another online store and they launched their first livestreaming sales event on Wednesday.

“The pandemic has changed customers’ shopping habits and thus we are positioning ourselves to that trend.” said George Wu, Moen Asia president.

Moen said it had noted that more and more customers were buying its products online during the pandemic.

“For me, livestreaming provides a good channel for brands and customers to communicate. Via livestreaming, we are not just selling products, but also conveying our knowledge of home furnishing and kitchenware to the public,” Wu said, adding that he was convinced that livestreaming would become a norm for the industry.