In Asia Pacific, China and India markets recorded solid volume growth in sparking soft drinks. For the year, the company's value share in total NARTD beverages was even in Asia Pacific. In China, the company gained shares in both on and off premise for the fourth quarter and full year 2020.

"In 2020, employees from across The Coca-Cola Company and its bottling system worked tirelessly to learn and adapt amidst a global crisis," said James Quincey, chairman and CEO of The Coca-Cola Company. "The progress we made in 2020, including the actions taken to accelerate the transformation of our company, gives us confidence in returning to growth in the year ahead. While near-term uncertainty remains, we are well-positioned to emerge stronger from the crisis, driven by our purpose and our beverages for life ambition."

James Quincey, chairman and CEO of The Coca-Cola Company

While there are still uncertainties related to the pandemic, the company has greater visibility into its future recovery and is confident that its actions will continue to mitigate the effects of the crisis. As a result, the company has reinstated guidance and is providing its 2021 outlook. The company expects to deliver organic revenue (non-GAAP) percentage growth of high single digits and comparable EPS (non-GAAP) percentage growth of high single digits to low double digits.

Since the reorganization announcement in August 2020, the Coca-Cola Company has accelerated the pace of product portfolio optimization which was initiated four years ago, by implementing a disciplined innovation framework, and combining scale potential and local consumer insights.

Coca-Cola Ginger+, a new product launched in China in November 2020, was customized for Chinese consumers and developed under the disciplined innovation framework. It is also Coca-Cola's globally first sparkling product that consumers can drink after heating it. While bringing Chinese consumers a beverage with friendly taste to make the winter warmer, the product also innovatively breaks the inherent impression that sparkling products can only be drunk cold or at room temperature. 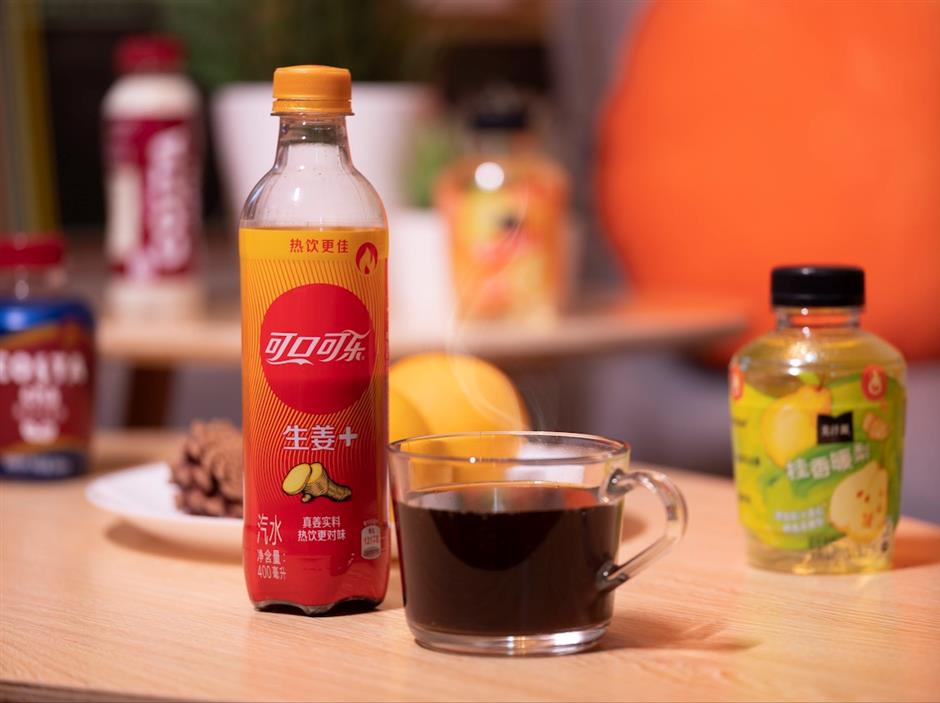 In digital channels, the company continued to invest in omnichannel opportunities. For example, the company capitalized on the booming trend of retail Online-to-Offline (O2O) in China. By focusing on digital execution excellence and core SKU availability, the company gained three points of value share during the year across these platforms, which are leading overall digital commerce growth in China.

In addition to product innovation, the Coca-Cola Company has also leveraged branded products to build a diversified online consumption experience and to strengthen the connection between Chinese consumers and our brand. In January 2021, Coca-Cola Company's first fashion apparel and accessories flagship store in China officially launched on Tmall, providing Chinese consumers with a wide variety of fashion items in collaboration with global designers and local fashion brands. In the future, the flagship store will also offer rPET items for sale to help consumers understand the value of recycling and promote sustainable consumption.

The Coca-Cola Company actively responds to Chinese government’s call for rural revitalization by proactively seizing opportunities in the rural market, increasing investment in industrial supply chain, so as to consolidate poverty alleviation outcomes from both production and sales ends. 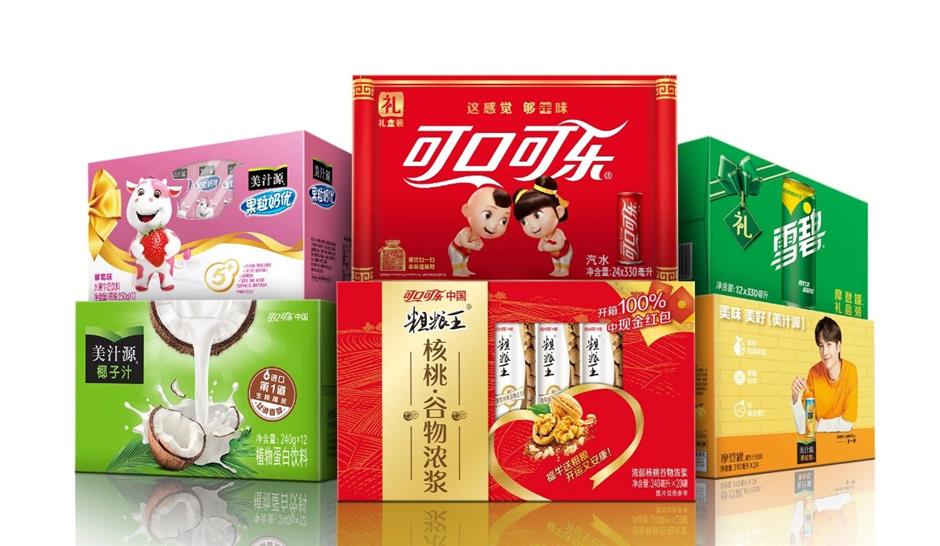 Moreover, in the second half of 2020, six new production lines of Swire Coca-Cola has put into operation as scheduled in China, with a total investment of 250 million yuan and an annual output value of more than 1.7 billion yuan. The new production line of Hubei Swire Coca-Cola is expected to put into operation by April, 2021.COFCO Coca-Cola’s first plant in Guizhou province, which is also its 20th bottling plant in China, is under construction and is planned to officially start operation in December 2021. 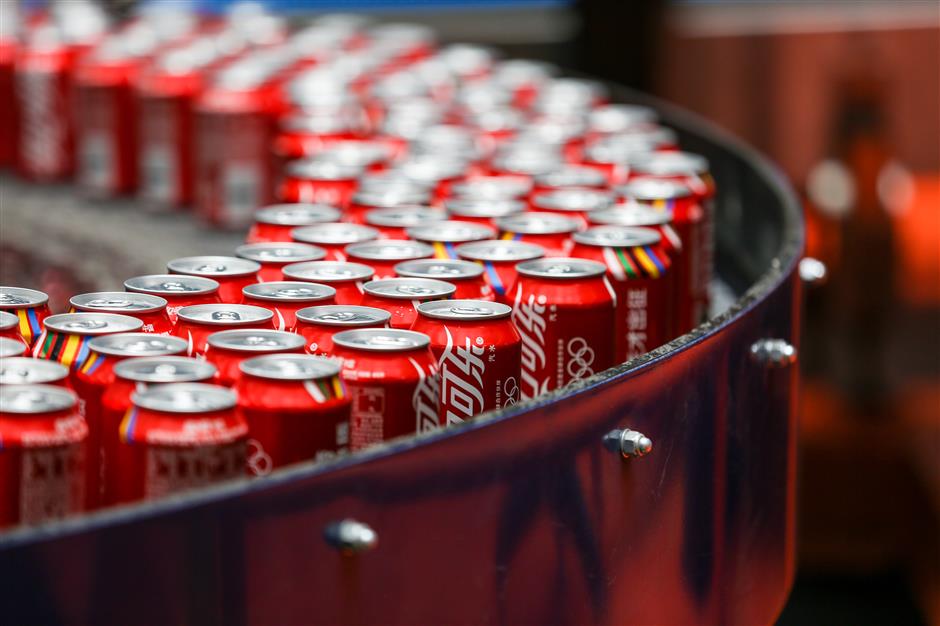 Production line of Coca-Cola in China