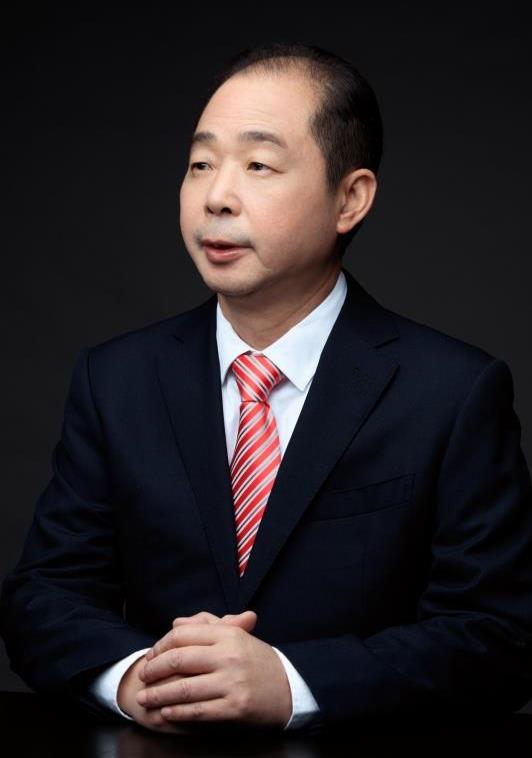 He calls for accelerating the construction of smart cities to improve such capacity.

A smart city is an urban area that uses different types of Internet of Things (IoT) sensors to collect data and then uses insights gained from such data to improve planning, construction, management and services.

So far, more than 700 cities in China have started the construction of smart cities.

As Hu said: “The COVID-19 outbreak is a real test for such construction, during which some precious experience and problems were both shown.”

“We are now in an urgent period for the rapid development of smart cities,” he added.

On February 10, Shanghai rolled out measures to accelerate the construction of smart city, which he saw as a splendid timing. He suggested that other cities utilize public enthusiasm to fight the pandemic and promote similar steps.

“The issues for smart city construction exposed by epidemic prevention and control mainly invovle lack of overall solutions, the self-contained systems of each sector, lack of connectivity or poor connectivity in the face of emergencies, which means an integrated and comprehensive smart Internet platform should be established,” explained Hu.

“It’s an enormous project to build smart cities, which should be done step by step but highlight priorities,” he said.

He said the priority should now be laid on quality public health and epidemic prevention system.

Meanwhile, he filed another four proposals, from the construction of a smart electrical innovation center to building a powerful chip industry, from optimizing charity organizations and improving their credibility to optimizing the reform of expressway tolling.