Industrial projects with a total investment of 48 billion yuan (US$6.83 billion) broke ground in the Lingang Special Area of the Shanghai free trade zone on Tuesday.

When in production, they will play a support role in the industrial upgrading and transformation of domestic enterprises and help break through the innovation bottleneck that Chinese enterprises face.

Five projects focus on the R&D and manufacturing of next-generation semiconductors, including the Shanghai factory of GalaxyCore Inc.

With a total investment of 8.3 billion yuan, the wholly owned Shanghai subsidiary of the electronic components manufacturer and distributor will start manufacturing later this year with an expected output of 15 billion yuan a year. 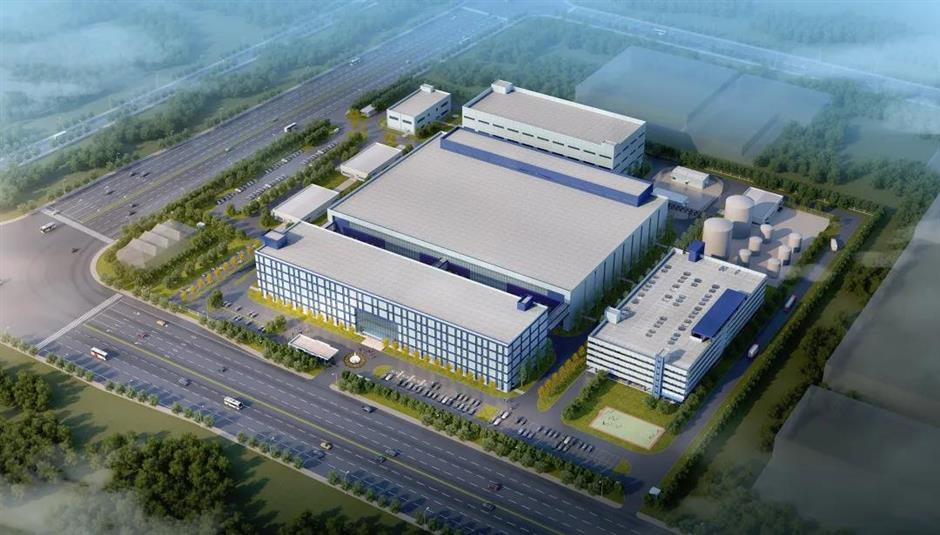 At the same time, ACM Research Inc launched its R&D and manufacturing center project in Lingang which will help the company become an industry leader globally. 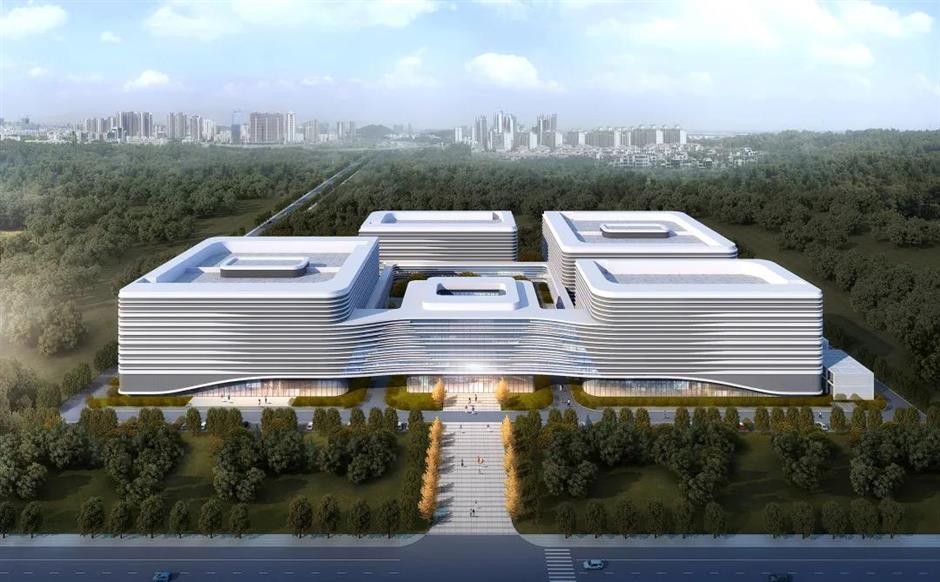 In the Fengxian part of the Lingang Special Area, an R&D and industrialization base for innovative biological drugs for diabetes will start operation in 2025, with annual sales of around 12 billion yuan and an annual tax contribution of no less than 1 billion yuan.

Additionally, Shanghai Zhengge Biotech will build a GMP manufacturing base in Lingang to provide CDMO (contract development and manufacturing organization) for biomedical enterprises at home and abroad.

The second-stage project of Shanghai Aircraft Equipment Manufacturing kicked off construction on Tuesday to build overall solutions for large aircraft parts manufacturing, smart manufacturing and aircraft digital assembly production lines. The total investment in the project is planned to be 400 million yuan, with the expected sales revenue more than 700 million yuan a year. 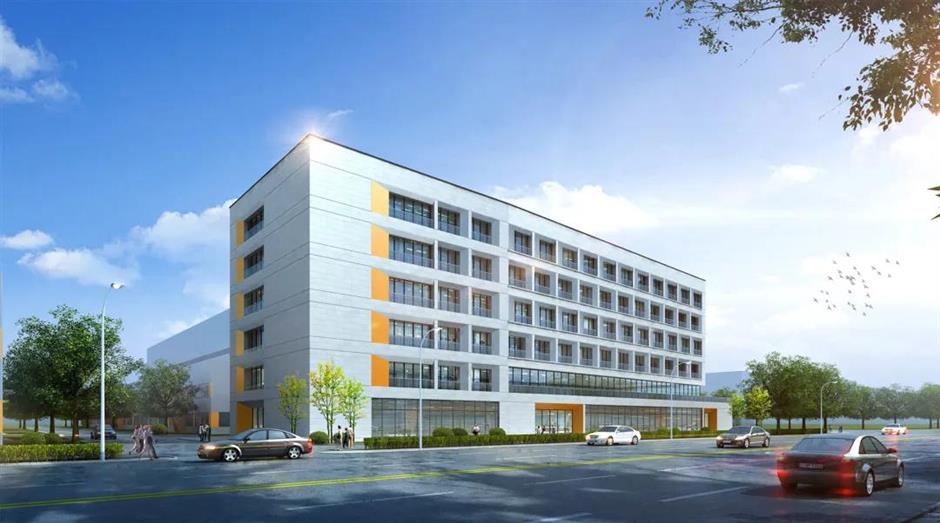 The construction of a number of industrial parks also began on Tuesday to attract businesses in key industries, in line with Lingang’s industrial blueprint.

Gong pointed out during the ceremony that Lingang’s mission was to become a central link in the domestic and international economic cycle. Adhering to playing a leading role, be innovation-driven and integrated development is Lingang’s destiny, Gong said.

He vowed that Lingang would accelerate the construction of a world-class, open and modern industrial system to boost Shanghai’s economy and power the city’s development.

“In the next stage, Lingang will further enhance institutional innovation, attract investment, focus on cutting-edge industries and work out more incentives for the development of industries consolidate weak links and fill the gaps,” Gong added.

Since the establishment of the Lingang Special Area last August, the port town on the East China Sea has attracted nearly 300 industrial investment projects worth 255 billion yuan.