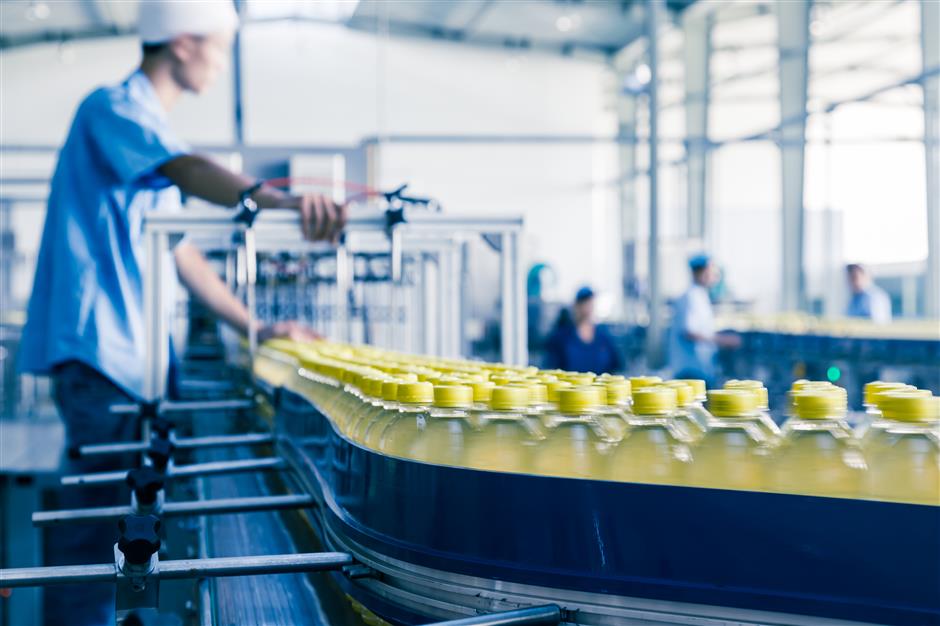 The Purchasing Managers' Index (PMI) firmed up to 52.1 from 51.4, according to National Bureau of Statistics, which was the highest PMI reading since September 2017 and was also higher than the 51.5 median forecast in a Reuters poll of analysts.

“The rise in the November manufacturing PMI, with broad-based improvements across the sub-indices, shows vitality of the manufacturing sector was further enhanced,” said Zhao Qinghe, senior statistician at the NBS.

Supply and demand of the manufacturing sector continued improving as the gap between production and new order indices narrowed gradually to 0.8 percentage points in November, from June’s 2.5 percentage points.

High-tech manufacturing, represented by medicine, electromechanical equipment, electronic equipment and the instrumentation industry led the recovery with their production sub-index and new order subindex both above 56.0.

“The improvement was broadly based but led mainly by production and new orders subindices, which rose to 54.7 and 53.9, respectively, in November from 53.9 and 52.8 in October. Besides, the new export orders sub-index continued to rise to 51.5 in November from 51.0 in October, suggesting strong demand for Chinese products from overseas economies as they remain mired in the pandemic,” said Lu Ting, an analyst at Nomura.

“The second wave of COVID-19 outside China has been further bolstering China’s exports, but may also slightly delay the full recovery of China’s services sector, as Beijing still needs to stay alert and maintain some social distancing measures. An extended pandemic may eventually dampen demand for China’s exports if the purchasing power in overseas economies diminishes,” Lu added.

Besides, price-related supplementary subindices both improved to a record high of this year in November, with input and output price subindices rising to 62.6 and 56.5, respectively, from 58.8 and 53.2 in October.

The higher manufacturing PMI in November from October was broadly based across firms of various size, with the manufacturing PMI for large, medium-sized enterprises and small enterprises rising to 53.0, 52.0, and 50.1 respectively, from 52.6, 50.6 and 49.4 over the same period, supported by a broader economic recovery from the pandemic.

Nomura expects China’s official manufacturing PMI to remain solid at around 51-52 in the coming months. The robust headline PMI points to solid fourth-quarter growth, which Nomura expects to quicken to 5.7 percent year on year, from 4.9 percent in the third quarter, an impressive turnaround from a deep contraction earlier this year.

China’s economy is expected to expand around 2 percent for the full year, the weakest in over three decades but still much stronger than other major economies that are struggling to bring their coronavirus outbreaks under control.

However, Zhao cautioned the recovery across the manufacturing industry remained uneven, For example, the PMI for the textile industry has stayed below the 50-point threshold, pointing to weak business activity.

Besides a surging yuan could pressure Chinese exports. “Some firms have reported that as the yuan continues to rise, corporate profits are under pressure and export orders are declining,” Zhao said.

Meanwhile, recovery in the service sector is also on track as the official non-manufacturing PMI rose to 56.4, the fastest since June 2012 and up from 56.2 in October.