Shanghai has stressed its pledge to become an international shopping center and will strive to further enhance the shopping experience through the introduction of new international and local brands and fashion industry resources.

The city's third annual shopping festival and the 2022 International Consumption Season officially kicked off over the weekend, which serve as a major functional platform and iconic activity to boost the city's position as an international consumption hub.

A total of 12 key promotional campaigns and more than a dozen district-level activities will be hosted through October.

"Shanghai strives to build an integrated hub for the fashion industry, a creative fashion capital empowered by technology, and metropolitan environment with a more appealing urban style," he noted.

New store openings in the city have maintained momentum despite the temporary setback due to the pandemic.

"Shanghai's economy still has strong momentum and has a leading position among domestic cities in terms of new store openings and brand debuts," said Gu Jun, director of the Shanghai Commerce Commission.

In the first half, a total of 366 debut stores opened in Shanghai. New stores will gain steam in the second half, with key features such as high-tech gadgets, futuristic store designs and eco-friendly merchandise.

Last year, store openings totalled 1,078 – 14 of them making a worldwide and Asian debut.

The city has mobilized digital platforms including RED, Dewu, Pinduoduo, Alibaba, Bilibili and Douyin to offer special promotions for nationwide shoppers during the shopping festival with total sales expected to reach more than 100 billion yuan (US$14.8 billion).

The growing consumer base and preference for high-quality products are effective catalysts for multinationals to upgrade their local strategies.

Many cite the city's strong supply chain capacity, the rich resources of the industry value chain and favorable business sentiment and have pledged long-term investment. 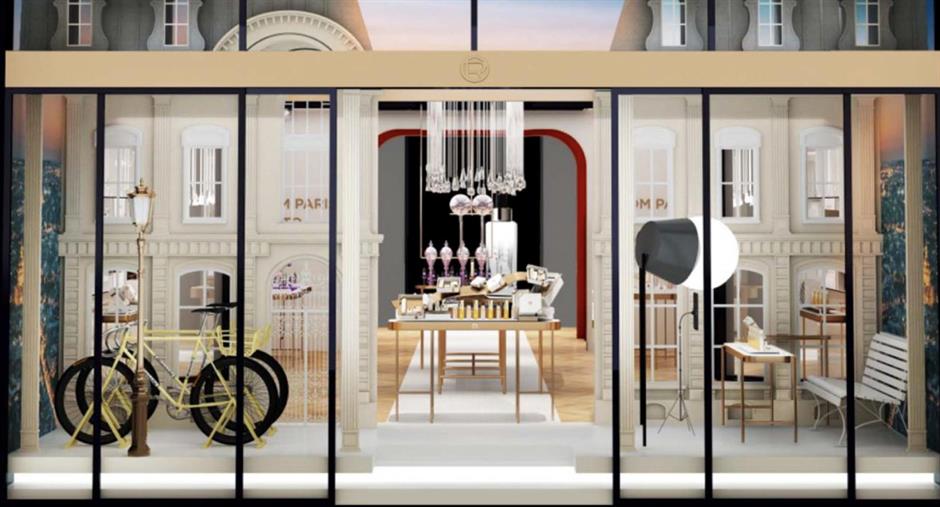 L'Oréal will launch its first ever Chinese mainland store for Prada fragrances and cosmetics as a further vote of its confidence in the booming consumption scene.

The first Shanghai store for its high-end skincare brand CARITA will be set up in mid-September at the Shanghai New World Daimaru Department Store. Four other boutique stores for its skincare and beauty portfolio brands will also be unveiled later this year.

The company said it aspires to cater to consumer demand and desire for beauty with an international perspective by highlighting new trends such as sustainability and the green economy.

Nicolas Hieronimu was appointed L'Oréal CEO last year and soon made the decision to set up its North Asia Zone headquarters in the city thanks to the company's faith in Shanghai's world-class business environment.

He told a virtual meeting with Shanghai Party Secretary Li Qiang in June that L'Oréal intends to keep attracting new consumers with its growing and complementary brand and product portfolio.

"We believe choosing Shanghai is choosing the future, and Shanghai remains our heart in China and North Asia," he said. 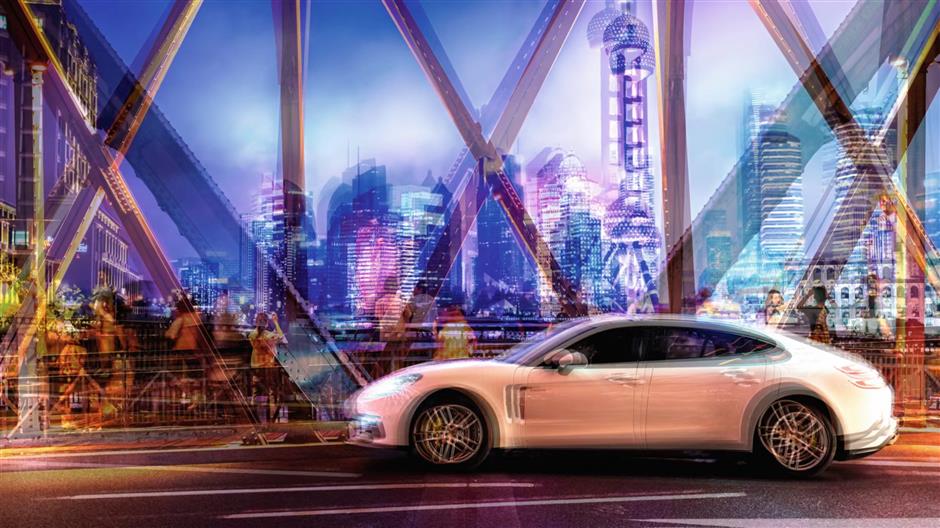 Porsche China's delivery situation is back on track with a double-digit increase in June. Its Panamera model recorded a 25 percent year-on-year growth in the first six months.

The city's auto market has shown a healthy recovery and as the momentum for new-energy vehicles gains steam, automakers are also devoting more effort to satisfy local preferences.

Auto sales and relevant service expenditure posted a 13 percent jump to 8.8 billion yuan in the first half of July and a 9.4 percent increase in June, according to Qiu Wenjin, deputy director of the Shanghai Development and Reform Commission.

In the first half of this year, the value of the NEV sector surged 57 percent to 103 billion yuan.

Luxury automaker Porsche has been an active player in the sector and continues to see positive signs in the auto market.

It has seen deliveries get back on track with a double-digit increase in June. Its Panamera model achieved a 25 percent year-on-year growth in the first six months.

China remains Porsche's largest single market and the company said it remains optimistic about its business performance and that of the whole luxury car market in the second half of this year.

Porsche has set up a dedicated R&D center in the city to better respond to local demands and preferences.

With a focus on connectivity, battery and cell technologies, driver assistance systems and autonomous driving, the R&D facility seeks closer cooperation with local partners, such as Porsche Engineering and Porsche Digital China. 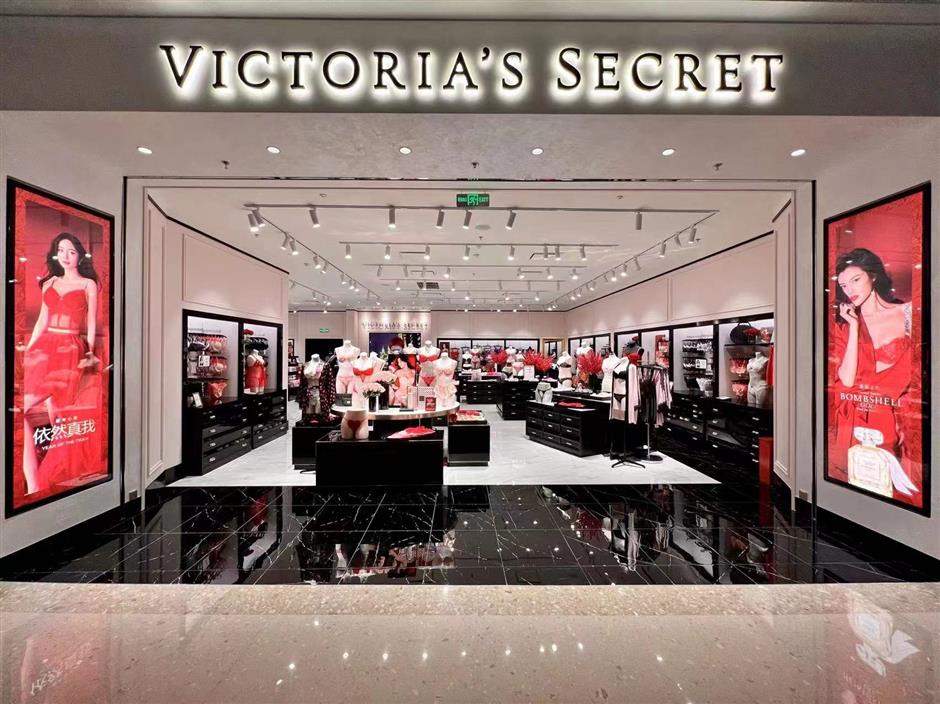 Victoria's Secret, which unveiled its first Chinese mainland store in Shanghai in 2015, will continue to diversify product offerings, retail formats and projects.

Victoria's Secret, which unveiled its first Chinese mainland store in Shanghai in 2015, continues to see upbeat consumer confidence and will work closely with government on a wide range of incentives to boost consumption.

"We are actively responding to the city's call to build a consumption hub to diversify product offerings, retail formats and projects in addition to existing basic merchandise to further unleash consumption demand," said Carrie Zhang, vice president of marketing & merchandising for Victoria's Secret China. "We feel Shanghai has still got significant growth potential, with the city's hardware infrastructure and soft power continuing to pick up."