Despite challenges such as the pandemic, high-tech multinationals have recently announced expansion plans in China, including investment, recruitment plans, and newly-built facilities.

Top executives from multinational corporations such as Merck, Dyson, and Microsoft have expressed confidence in Shanghai and China, owing to continued strong demand. They praised Shanghai for its improved business environments, such as the China International Import Expo, or CIIE. 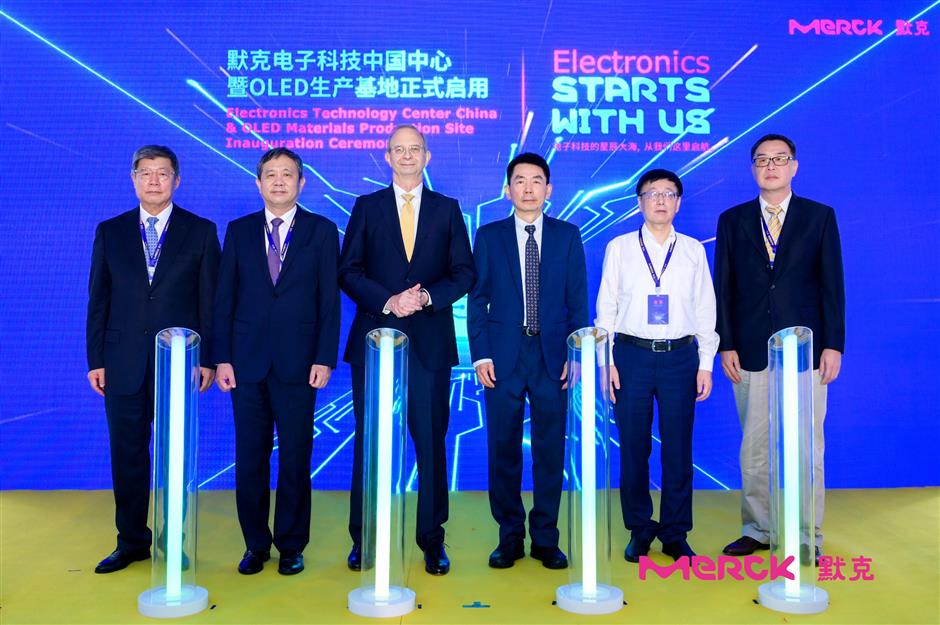 Merck opened its Electronics Technology Center China (ETCC) in Jinqiao, Shanghai, in September, with an initial investment of 30 million euros (US$29.1 million). The Germany-based tech behemoth also announced the completion of its first OLED materials production site in China, with a 9.8 million euro initial investment in Shanghai Jinqiao.

"The ETCC center will play a crucial role in our ambitions to explore new materials-based innovations, expand local talent pools as well as leverage data and digital," said Kai Beckmann, CEO of Merck Electronics. "We firmly believe that China will continue to be an efficient and sustainable source of growth and innovation for Merck, especially for Electronics business."

According to Merck, the Shanghai-based ETCC will provide comprehensive technology services and integrated materials solutions to customers and partners in China with faster response, accelerating materials innovation and technological evolution of new products and applications while contributing to the country's thriving semiconductor and display industries.

Merck's third OLED materials production site, after Germany and South Korea, is now in Shanghai, with a 900-square-meter production plant. It covers the entire manufacturing process, from the purification and sublimation of OLED materials to quality testing and packaging.

After the second phase of expansion, the site will have a maximum annual capacity of six tons.

Merck operates three high-tech manufacturing facilities in China, two in Shanghai's Jinqiao and Waigaoqiao areas and one in Suzhou. 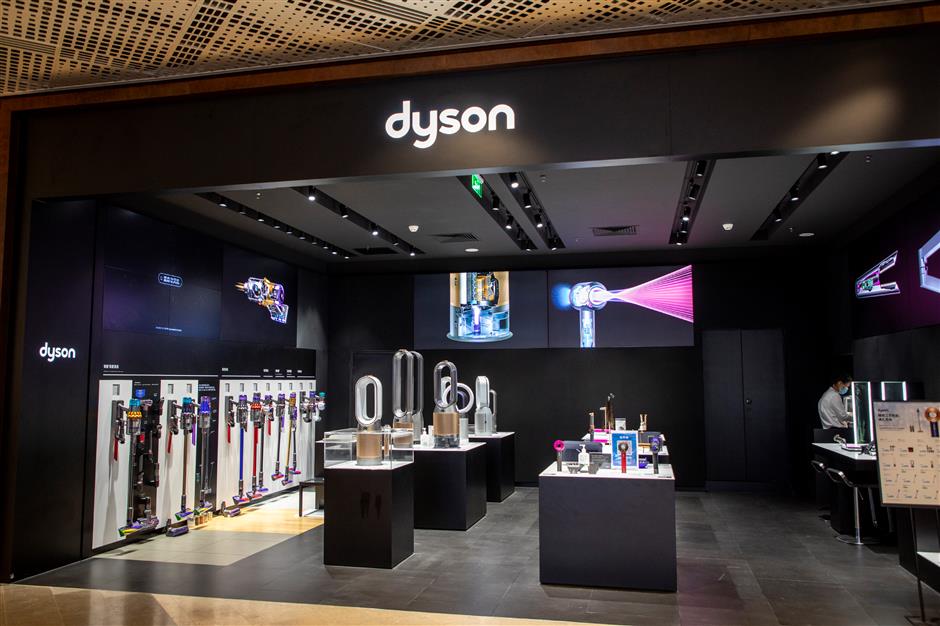 Dyson is betting on markets in Shanghai and China to help it meet its long-term goal of doubling its product lineup by 2025.

The UK company Dyson, which has its headquarters in Singapore, is betting on markets in Shanghai and China to help it meet its long-term goal of doubling its product lineup by 2025.

According to Derek Ng, vice president of Dyson China, the company would continue to invest 870 million yuan (US$120.4 million) in research and development by adding more skilled software engineers to improve the machines' smooth connectivity.

"Dyson is a young but innovative company. Shanghai's unique pro-business environment has fueled Dyson's rapid China growth story over the past nine years," Ng said in Shanghai in an event previously, which was held to acknowledge the Shanghai locations of MNCs as regional headquarters.

The company employs more than 2,000 people in China and has tens of millions of customers.

In order to establish a direct connection with customers, it launched its first dedicated Livestream Studio in Shanghai in October last year.

Repair periods have been cut from seven days to seven minutes, thanks to Dyson's Chinese Virtual Service Engineer from Shanghai, which enables engineers to handle simple repair issues remotely.

"We are exceptionally thankful for the immense support we have received from both the municipal and district government (in Shanghai)," Ng said. 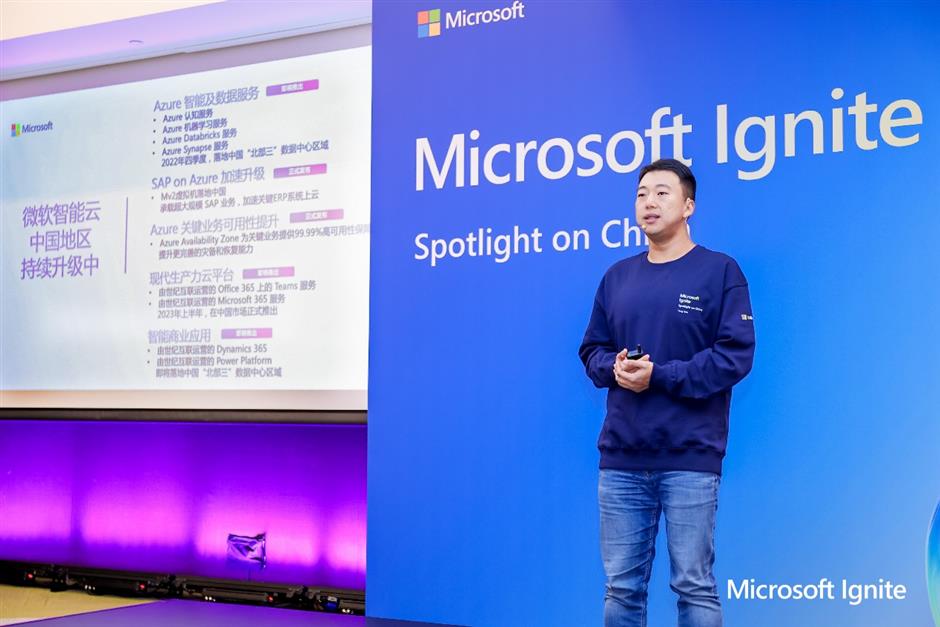 Microsoft released more than 100 new cloud-based and artificial intelligence services and features in China last week, the latest demonstration of its long-term commitment to the country.

The new or upgraded services are AI and easy-to-use functions on Microsoft's Azure public clouds, including the Teams service on Office 365, which is operated by its Chinese partner 21Vianet, and the Microsoft 365 service, which will be officially launched in the first half of 2023.

Some of the services, such as virtual meetings for hybrid work models and AI-powered translation and online collaboration services, suit the post-pandemic era demands.

Microsoft has established a number of facilities in Shanghai, including its Asia research center, an Azure data center, an X-Box manufacturing facility, and other incubation centers for artificial intelligence, the cloud, and the Internet of Things.

More foreign funding is being drawn to Shanghai's AI business, which has more than 5,000 AI startups and a large talent pool.

The percentage of foreign investment in AI companies in Shanghai is about 8.2 percent, compared with the national average of 2.6 percent.

According to a recent Intsig research, the best investment cases are in the autonomous driving and smart manufacturing industries.