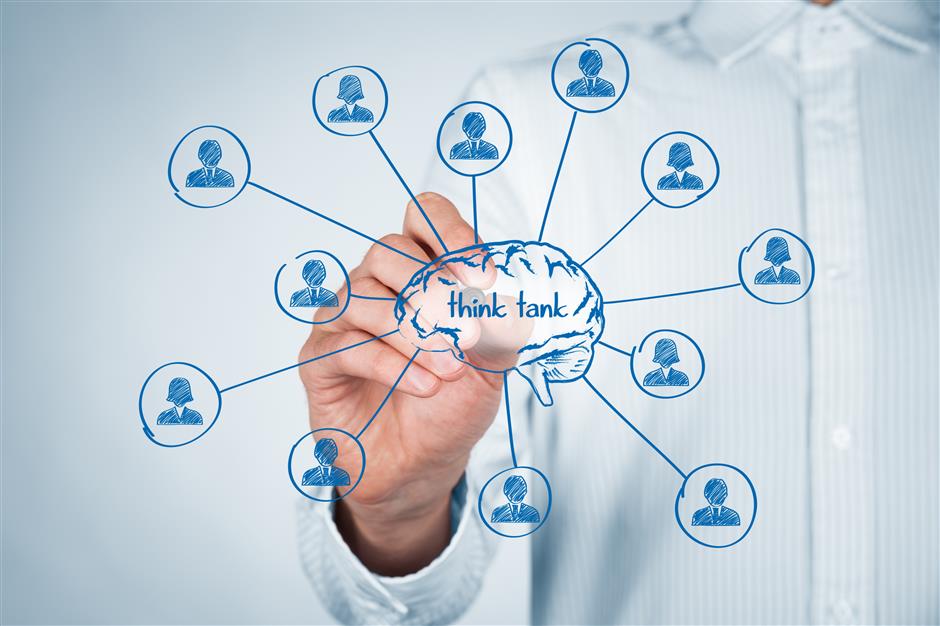 Social interaction has become increasingly important for Chinese think tanks to enhance their influence amid the COVID-19 pandemic, a recent report by the Shanghai Academy of Social Sciences found.

“Many think tanks have launched WeChat accounts to access the public in the past year, which is a big change from the previous situation where think tanks were low-profile and mostly served policymakers,” according to an annual report which evaluates the performance of local think tanks.

“The COVID-19 outbreak is an unexpected testing period to showcase the influence of think tanks, and they have done a good job in guiding public opinion via the Internet,” the report said.

In 2019, the most popular topics for study among think tanks included the 70th anniversary of the founding of the People’s Republic of China, coordinated regional development, international cooperation, the new economy, new rural development, new governance and new-type globalization.

Social and economic development amid COVID-19 outbreak will be an important topic for study this year, along with the construction of smart infrastructure like 5G, digital governance and a new round of opening-up to the outside world, the report said.