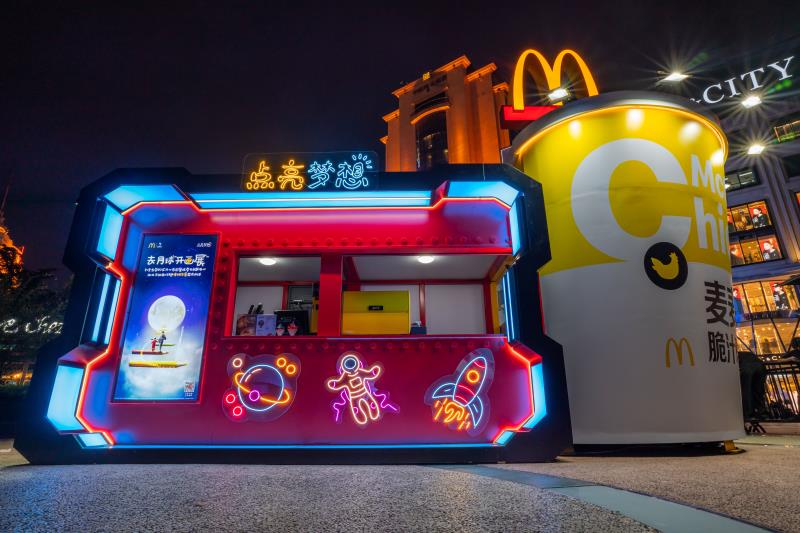 A coffee and ice cream pop-up store will be set up at Nanjing Road Pedestrian Mall at the weekend by McDonald’s as part of the shopping and tourism landmark’s activities ahead of Children’s Day on Monday.

The pop-up store will be open until 10pm for five days to empower the city's night economy.

McDonald’s currently has 64 stores in the city that operate around the clock, with 47 offering deliveries.

Deliveries during dinner hours have almost returned to pre-pandemic level while late-night orders are about 80 percent of normal.

Nationwide, McDonald’s is offering children’s theme parties and games across 1,700 eateries in China with customers signing up via WeChat.