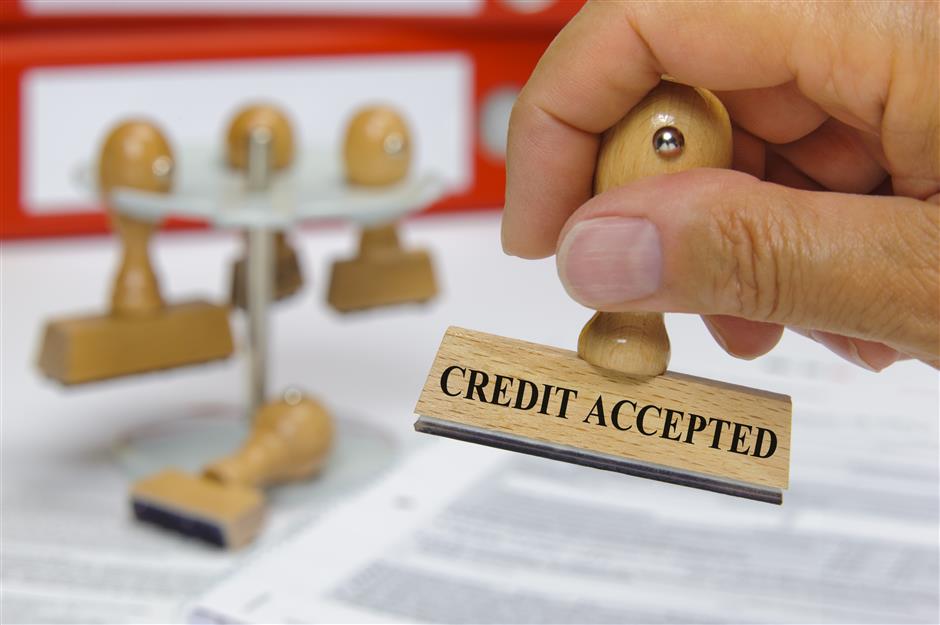 Consumer credit is an important growth driver for the country’s consumer spending. Its contribution to overall retail sales more than doubled to 32 percent in 2019, far exceeding retail sales growth over the same period.

By sector, home appliances had the largest share of loan proceeds, at 26 percent, following by education training at 16 percent, home decoration at 14 percent and travel expenses at 10 percent.

The People's Bank of China reports that short-term consumption loans from financial institutions, excluding entities not regulated by the China Banking and Insurance Regulatory Commission, tripled between 2014 and 2019, despite a sharp decline in early 2020 due to the pandemic.

It estimates that online consumer loans account for half of overall consumer loans in China and facilitated the country's credit extension, particularly among young people.

A survey conducted by the Tsinghua University Research Institute showed that 66 percent of online microloans users are under the age of 39. Such loans are easier and faster to access and allow financing for advanced purchases of big-ticket consumer items.

The online lending industry's fast development and rising importance to the economy prompted the government to tighten regulation of online microloans companies in 2020, including their qualification and use of leverage for more sustainable growth.

Regulatory tightening is expected to slow near-term online consumer loan growth, although other types of consumer lending should continue to increase on rising demand and low penetration.

However, the overall impact on retail sales is likely to be limited, as further penetration of household ownership and China's rising consumption trend should support consumption in the long run, the rating agency noted.