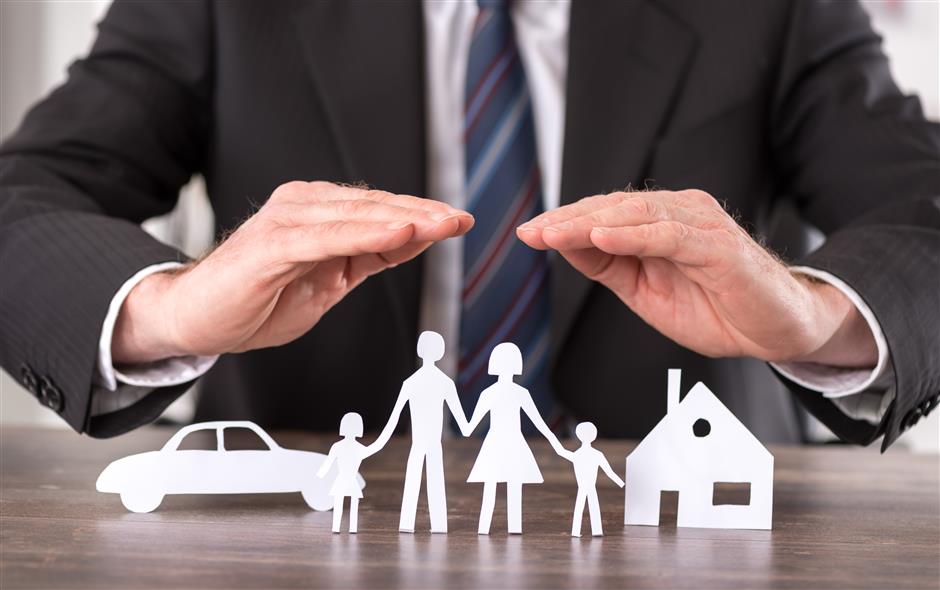 People on the Chinese mainland are taking more control of their health, fitness and finance amid the pandemic, including insurance and retirement planning, according to a new research from Manulife.

The latest version of the Manulife Asia Care Survey polled about 4,000 people, 590 of them on the Chinese mainland, who either have insurance or intend to buy it in the next six months.

Almost all (95 percent) of those across Asia had made an effort to improve their overall health, through more regular exercise (58 percent) and a better diet (54 percent).

More than 90 percent of mainland respondents say they had taken action amid the pandemic, with 63 percent adjusting their diet and 52 percent taking more exercise.

The survey found that almost two-thirds of Beijingers had increased their daily exercise, more than Shanghainese and well above the residents of Guangzhou and Chengdu.

More than half of the mainland responders say retirement planning had become more important since COVID-19, a significant percentage despite being the lowest overall. Across Asia, the average was 73 percent.

On the mainland, 85 percent of respondents said they intended to buy new insurance in the next six months, with the most interest in critical illness, accident and life cover.

More than half of respondents say they preferred to manage their policies through digital means such as mobile apps, including claims and payment.

The survey also showed that 76 percent had spoken to an agent about purchasing insurance, well above the overall average of 64 percent.