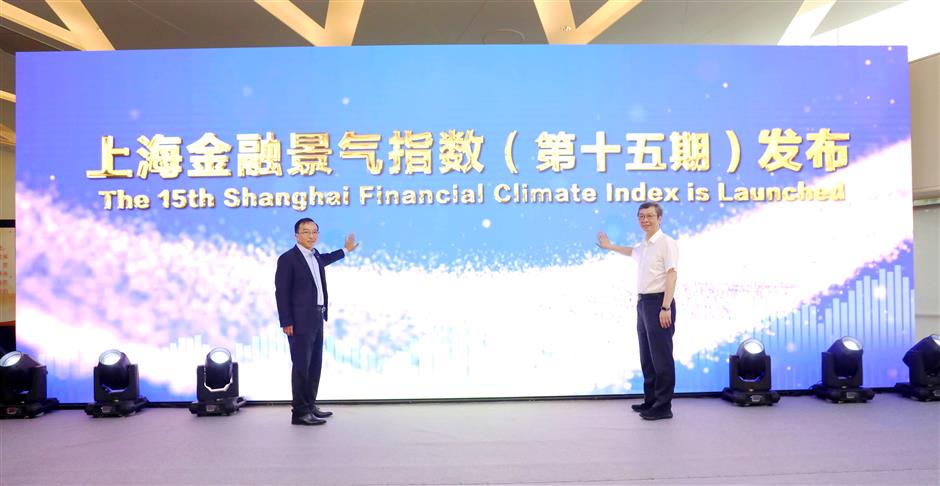 Shanghai's financial industry grew at a stable pace in 2020 with an index measuring its performance rising 5.6 percent even against the backdrop of COVID-19 pandemic.

"Shanghai's financial sector has seen stable expansion in scale, with stocks, bonds, insurance, currency and credit all performing well in the past year," said Ning Yu with the China Economic Information Service.

"The growth has slowed a bit because of the pandemic, but it remains healthy ... in line with the city's position as a global financial center."

Shanghai ranked third, behind only New York and London, as a global financial center, according to the 29th edition of the Global Financial Centers Index unveiled in March.

In 2020, the output of Shanghai's financial industry rose 8.4 percent year on year, compared with the city's overall economic growth of 1.7 percent. Shanghai is home to 1,674 certified financial institutions – a third of them foreign-invested.

According to the index report, more than 60 percent of China's fintech companies are located in Shanghai, and tech industry alliances as well as platforms have been established one after another in the city to nurture a comprehensive fintech ecosystem.

Fu Fan, deputy director of the Shanghai Financial Association and president of China Pacific Insurance (Group) Co, said Shanghai should play a larger role in the future as a global financial center, with the focus shifting to more quality-targeted growth in the sector.

In May, Shanghai announced plans to speed up the construction of a global asset management center as the next stage of financial development.

It sets the goal of making Shanghai an integrated and open asset management center with high a concentration of factors, a high level of internationalization and a relatively complete financial ecosystem. 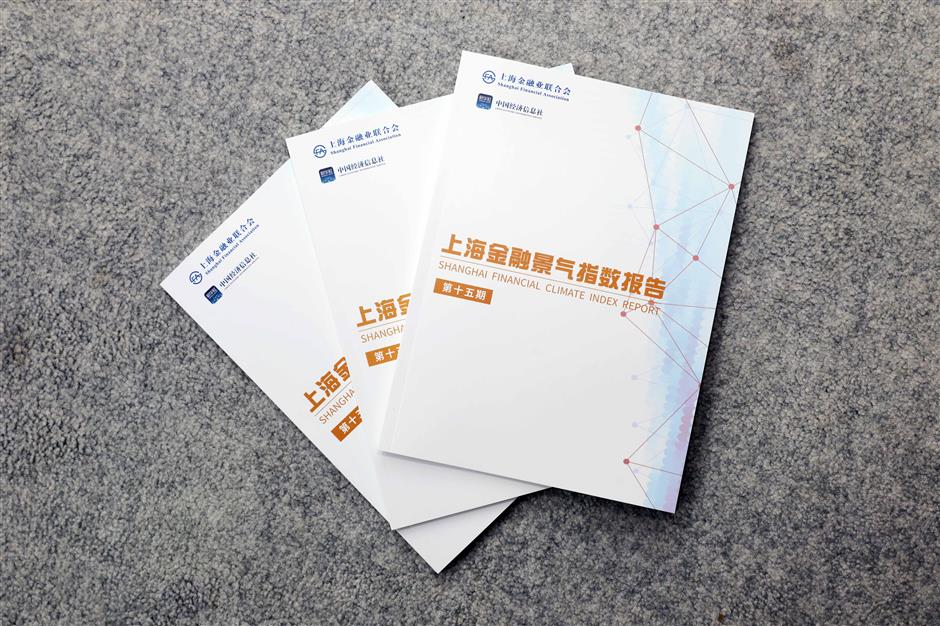