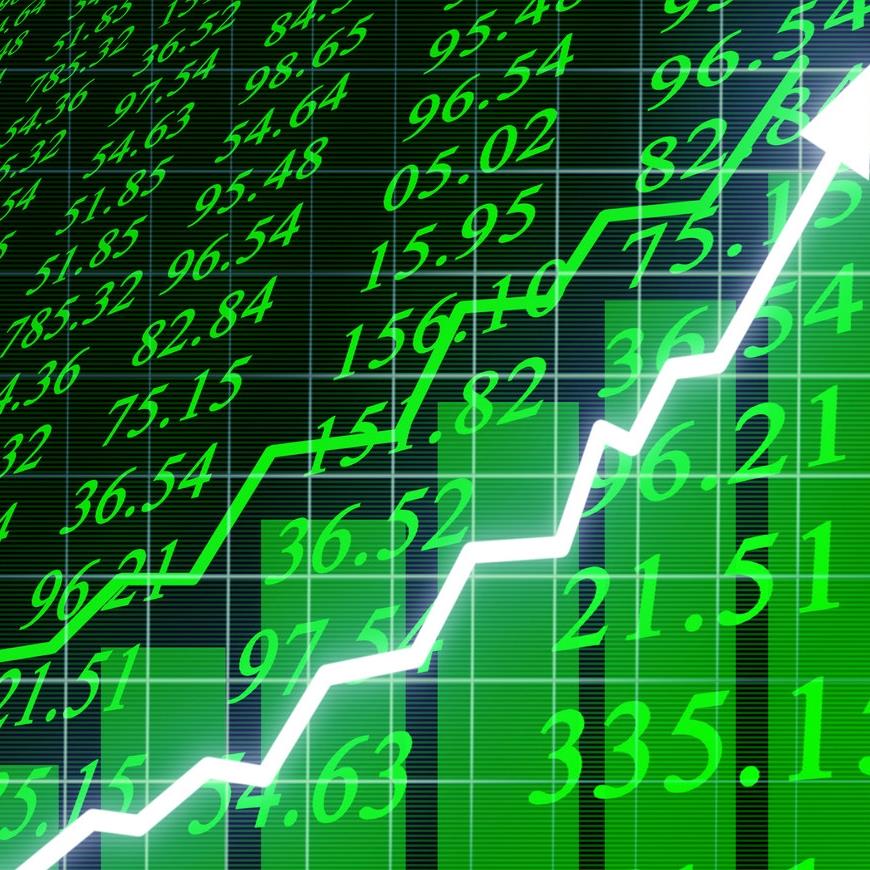 China Securities Regulatory Commission chairman Liu Shiyu last week has submitted a proposal to the Standing Committee of the National People's Congress to allow the State Council two more years to adjust the stock listing system from approval-based to registration-based till the end of February in 2020.

"The delay of the IPO registration scheme doesn't mean a shift of IPO reform direction and it would eventually optimize the IPO mechanism to become more market-oriented and to include more companies into the equity market," Huatai Securities wrote in a research note today.

Property shares showed mixed results after home price inflation moderated in January. The number of cities with a month-on-month moderation in prices rose to 13 in January from 7 in December, while the number with flat or higher prices fell.