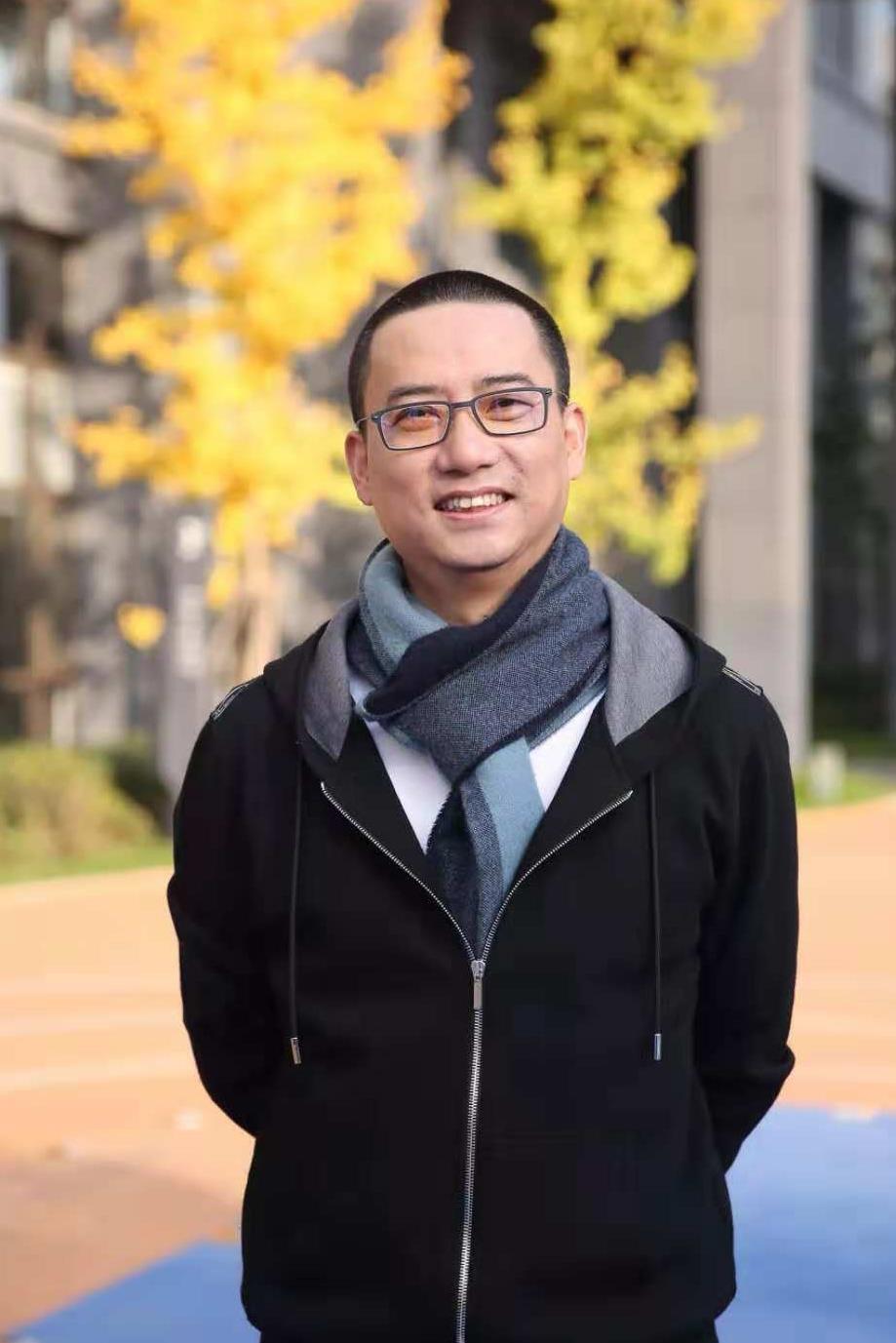 Alibaba Founder and Chairman Jack Ma said earlier this year that he will step down in September next year to focus on philanthropy and other pursuits. The company has since announced a number of restructuring plans to ensure management succession.

Ant's Chairman and CEO Eric Jing will remain in his roles, according to an email statement released yesterday.

Hu, who has served as Alibaba Cloud President since 2014, has seen the cloud computing service become a new growth engine for the e-commerce giant as it has been widely adopted by government agencies as well as a number of businesses in more traditional sectors.

Jing described Hu’s return to Ant as a “major structural upgrade", according to an email to staff.

"Technology would be the driving force in pushing forward the development of financial services, and I will join hands with Ant colleagues to ensure our business operations falls in line with the financial authorities' supervision," Hu wrote on his microblogging account on news aggregate site Toutiao today.

Revenue from Alibaba's cloud computing unit doubled every year since 2015, and they've expanded their offering from big data analytics to include artificial-intelligence urban governance solutions and security applications.

Hu, who is a partner of Alibaba Group, was also involved in the early development of Alipay in 2005, and led the e-commerce group's small-sized loan business targeting small and medium sized enterprises before its merge with Alipay in 2013.

Having work experience in financial institutions for over 10 years before joining Alibaba, including China Construction Bank and China Everbright Bank, his return to Ant Financial would mean tighter collaboration with partners to help leverage digital capabilities instead of only relying on their own financial related service.