Tencent at perfect pitch with listing 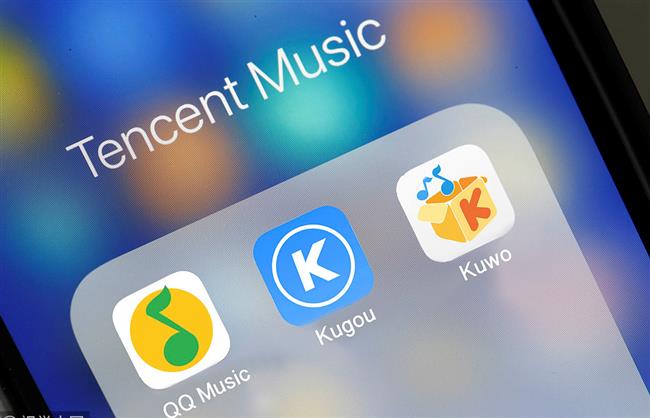 Tencent Music Entertainment launched its hotly-anticipated US initial public offering of up to US$1.2 billion yesterday after global stock markets were boosted by a trade dispute truce brokered by the US and Chinese leaders.

The music arm of tech giant Tencent Holdings is looking to raise between US$1.07 billion and US$1.23 billion in a New York Stock Exchange IPO.

The company originally planned to launch its offering in mid-October, but it then decided to delay the IPO over worries the steep global stock market sell-off in the past few months would affect the pricing.

Tencent Music owns streaming apps QQ Music, Kugou and Kuwo as well as karaoke app WeSing, and claims more than 800 million monthly active users. It has a cross shareholding deal with Spotify, and offers more in the way of socially interactive services than its rivals.

It reported a 244 percent jump in profit in the first nine months of this year to US$394 million from US$114 million in the same period in 2017.