Code of conduct to regulate livestreaming 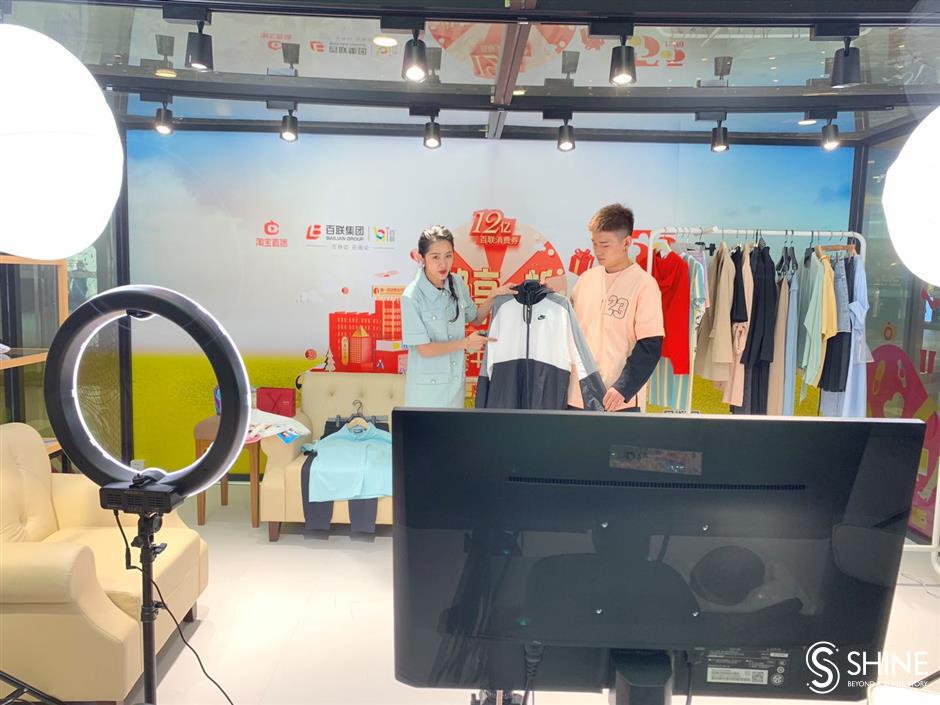 A voluntary code of conduct for the booming livestreaming e-commerce sector came into effect on Wednesday.

The China Advertising Association rules urge digital platforms to keep track of merchandise and transactions and properly deal with complaints.

Vendors should draw up a credit rating system for merchants and livestreamers to beef up content management.

The association won't deal with breaches itself but would remind platforms and companies to correct their behavior and ask relevant authorities to investigate.

Industry watchers expect livestreaming to continue to boost sales though there are worries that substandard products could dampen shoppers' enthusiasm while others are concerned that livestream sales figures are being exaggerated.

According to the code, merchants and livestreamers should clarify their responsibilities and obligations and abide by laws and regulations.

Livestreamers should guarantee the authenticity of the products and avoid misleading messages.

It also encourages livestreaming to be used to help poverty alleviation efforts and charity causes.

Short video and livestreaming formats are becoming more common entertainment formats, and also allow shoppers to know more about the functions and features of their purchases.

The trend is likely to continue as livestreaming is still at an early stage of development, said Bain & Company partner Derek Deng.

How livestreaming can turn buyers into long-term brand followers is the next challenge, he said.

"The big trend is livestreaming offers a new interactive channel to connect consumers and it could take on new formats as it continues to evolve in the future," Deng added.