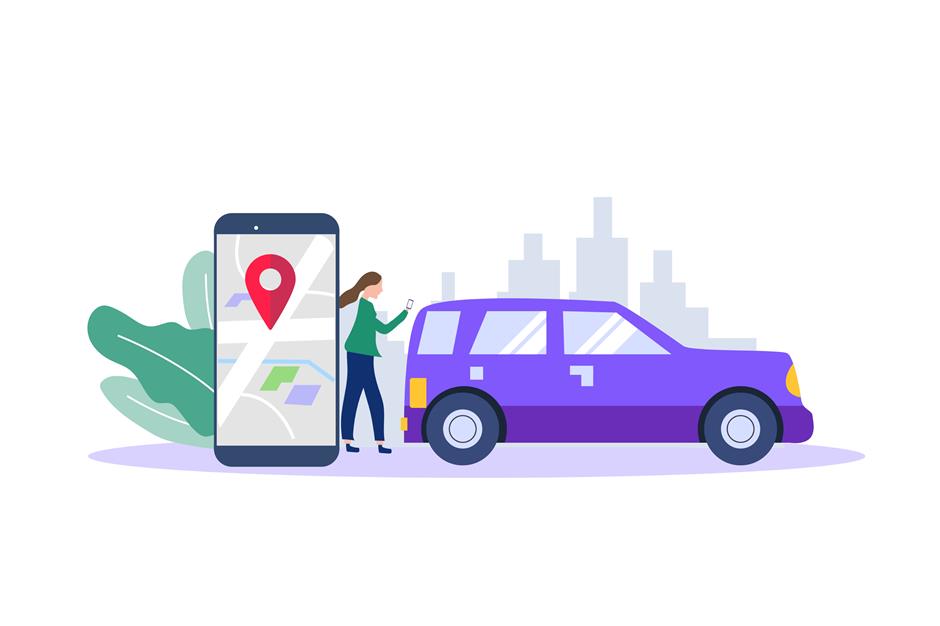 Didi said it has rebranded its carpooling service into Qingcai Pinche, which literally translates as “Cabbage Carpooling".

The new brand is to reflect the service's core idea of extensiveness and energy efficiency as well as relatively low price compared to taxi and chauffeur service, according to president Chen Xi at Didi car hailing service.

It's also adding an estimated arrival time and will provide up to 15 yuan (US$2) of subsidy for riders in case the driver fails to meet the designated schedule.

Qingcai Pinche will remain a service under its ride-hailing business Didi Express and the rebranding aims to raise awareness of the carpooling function.

A carpooling trip usually costs about half of the taxi or Didi Express price and co-workers or neighbors often share rides to reduce transportation cost.

The carpool service allows users to share a leg of their ride with one or two passengers with the same destination.

Sometimes riders only join parts of the journey and they pay a fixed fare when they hail a carpooling ride regardless of the actual distance of the route or how long the ride would take. It would also help cut the waiting time for a vehicle during rush hours.

Didi will calculate reasonable routes for drivers for carpooling trips to make the rides more time saving and efficient.

The function was launched in December 2015 and has registered 2.9 billion rides by the end of 2019.

A separate Hitch service is still limited to 300 cities after a trial operation in seven Chinese cities was launched in November last year.