China to have 200m 5G users by year-end: Huawei exec

China will build 800,000 5G base stations and have more than 200 million 5G users by the end of this year, accounting for 70 percent of the global level, which represents the country’s leading position in 5G development, a senior executive from Huawei Technologies said during an industry conference on Thursday.

A 5G Open Lab, established to speed up 5G industrial application and digitalization, also debuted in Shanghai during the conference.

China now has 400,000 5G base stations and 100 million 5G users, which will both double by the end of this year, said Yang from Huawei, the world’s biggest wireless network equipment vendor.

More than 23,000 5G-related professionals are in Shanghai, half of the national level, said Zhang Jianmin, deputy director of the Shanghai Commission of Economy and Information Technology.

Executives from the harbor, mining, manufacturing and healthcare industries shared their 5G visions and applications during the conference. 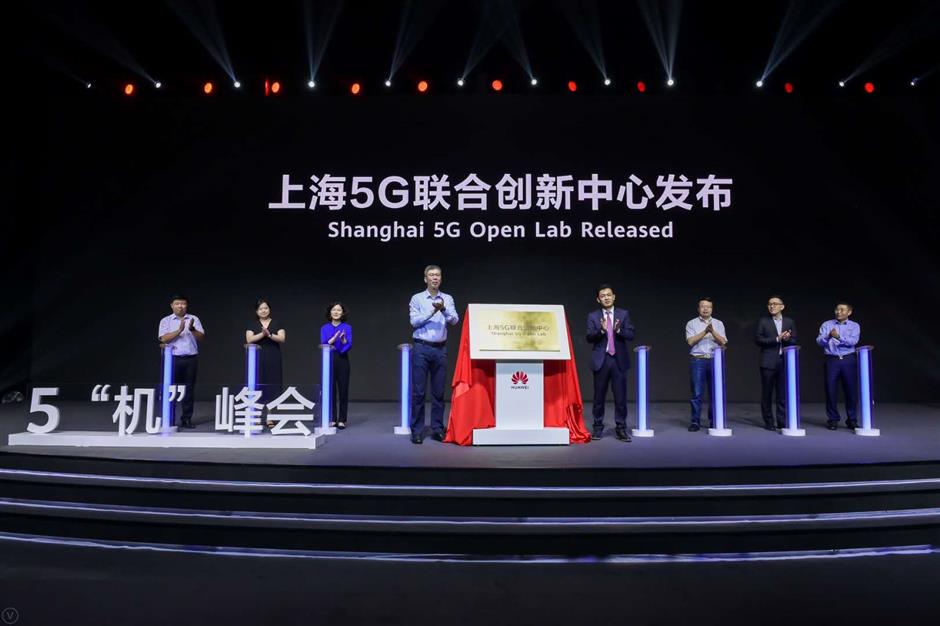