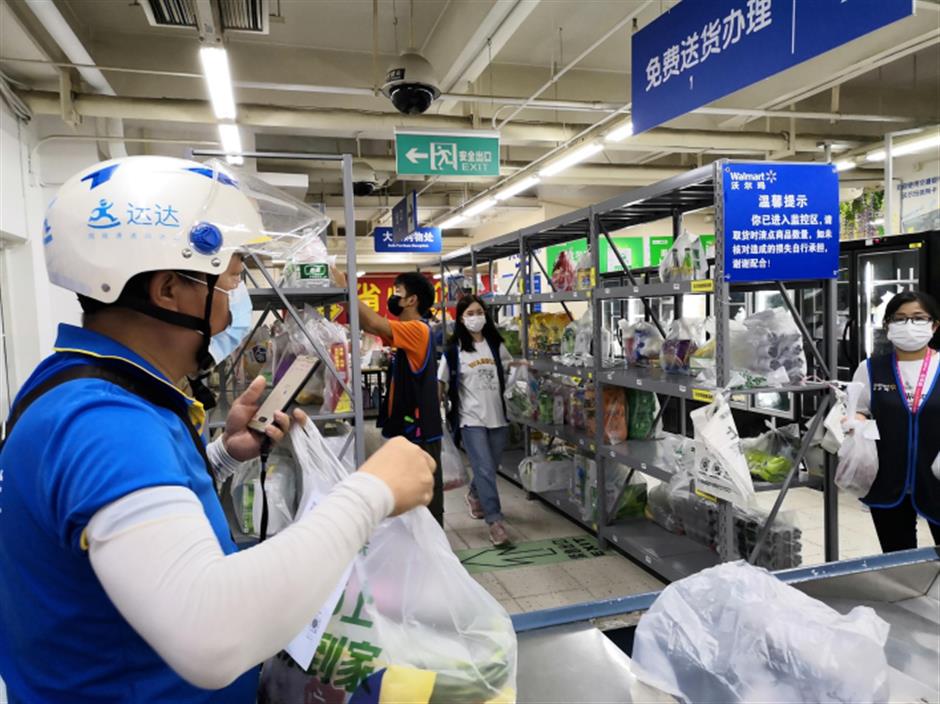 Total revenue was 1.3 billion yuan (US$191 million) between July and September, and the number of orders handled by its crowd-sourcing delivery service Dada Now for the 12 months as of the end of September reached 1 billion compared with 635.5 million in the year-earlier period.

The JD and Walmart-backed group which completed its initial public offering in June this year expects JDDJ revenue to grow by 100 percent year over year in the second half, according to Philip Kuai, chairman and chief executive officer of Dada Group.

An increasing number of promotional activities launched by brand owners also contributed to the higher income for JDDJ.

It also expanded to cover food takeaways as competition for delivery service intensifies between rivals including Alibaba-backed Ele.me and Tencent-backed Meituan.