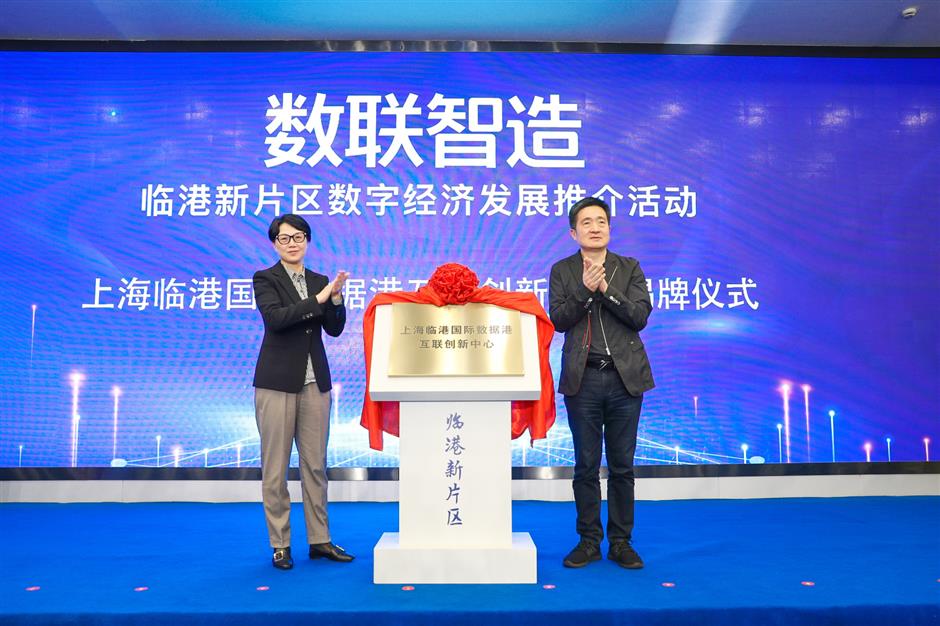 Lingang has partnered with the Shanghai Communications Administration and the Shanghai branches of China Mobile, China Unicom and China Telecom to launch dedicated Internet access in the special area of the Shanghai free trade zone.

Based on the network resources of the domestic telecom giants, the dedicated access will build a dedicated data link that can quickly access the International Communication Service Import and Export Bureau, effectively improving the Internet access quality and experience of enterprise users.

The launch of service is part of a national strategy for the special area, to promote the new infrastructure of Shanghai, and provide an opportunity for Shanghai to explore a new method of international communication services.

At the same time, it optimizes the international business environment to help Shanghai further open up and develop its export-oriented economy.

The global access delay of Shanghai Internet data access is expected to decrease by about 18 percent, reaching the level of neighboring developed countries and regions.

The packet loss rate of international visits in most directions is expected to drop to below 1 percent, reaching the level of developed countries in Europe and the United States. Using a dedicated access to the Internet will greatly enhance the use perception of the Internet compared with the general public.

Meanwhile, Lingang has released a white book on its own Fiber-To-The-Room (FTTR) standards, the first of its kind in China.

This marks Shanghai as the country’s first city to enter the era of FTTR optical networks, adding momentum to enhance the network and service level of Shanghai as a “dual gigabit broadband city” and further help its digital transformation.

That is to adhere to the principle of “innovation leadership” and in two main directions of “digital industrialization and digital transformation of industry,” and through three main tasks, namely, building an international data port, perfecting a data element system, and building a digital enterprise matrix and digital industry high ground.