Apple Inc's iPhone users can now unlock their new iPhones using facial recognition while wearing a mask -- one of the key features for the latest iOS 15.4 operating system update, available for download from Tuesday.

It makes sense for Chinese users who are facing a rise in COVID-19 cases, in Shanghai and nationally.

User feedback on social media says it has taken two years too long to end "the iPhone mask-unlock nightmare."

"I often have to try several times to use facial recognition to unlock my iPhone in Metro stations," said Shanghai resident Xiao Huang, an iPhone 12 user who commutes by rapid transit to work. "It wastes time and drives me crazy."

Apple was crowned as the No. 1 brand in Q4 in the domestic market, the first time since 2015, thanks to strong demand for iPhone 13 models, said industry researchers, including Canalys. 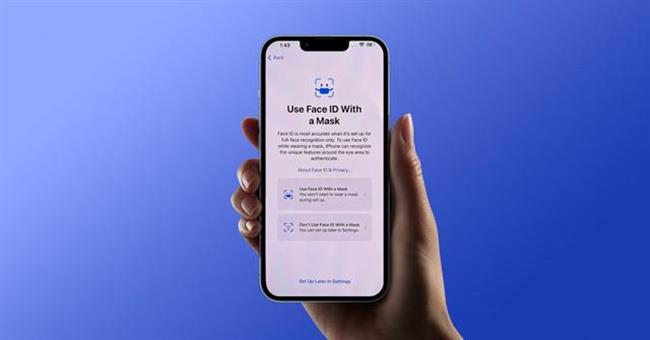 The new affordable models like the iPhone SE and the system improvements, including the mask-unlock feature, are expected help Apple improve its competitiveness.

Here are some tips and things you may want to know, before using Face ID with a mask:

That means users of the iPhone 11 and other models can't access the mask-unlock feature.

One alternative is to use an Apple Watch.

To finish the set-up, you'll need to rotate your head several times, especially for the eye area. The system needs to collect more information about the unique features of your eyes.

For glasses wearers, you have to scan your face at least twice with and without glasses. It takes several times for rescaning and more than 15 minutes for Face ID imports, according to Shanghai Daily tests on an iPhone 13 Pro. Sunglasses can't be recognized. 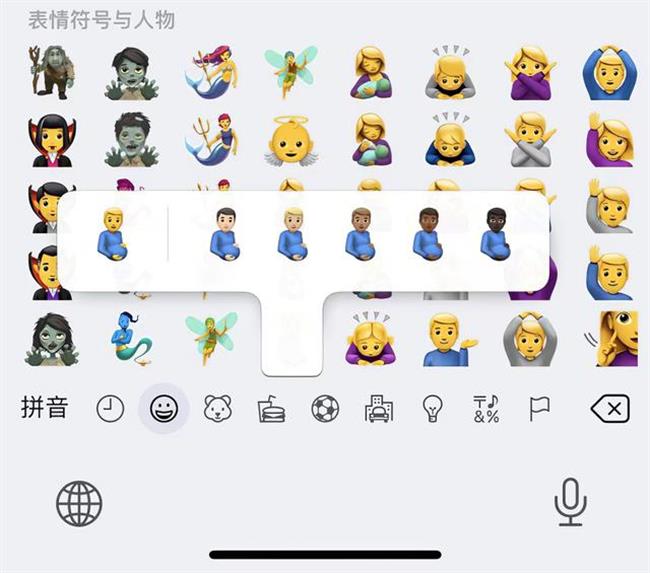 The software update also includes new emojis including "a pregnant man" emoji, and improvements for Siri, FaceTime and Safari.

Last but not least, you may want to hold on for several days, waiting for fixes for potential risks and bugs which have often occurred in previous iOS updates.

Some users found the new system takes an additional "several dozen gigabytes" of storage after the updates, according to user comments on Sina.