The Global Search for Education: A Lesson Plan for Parkland 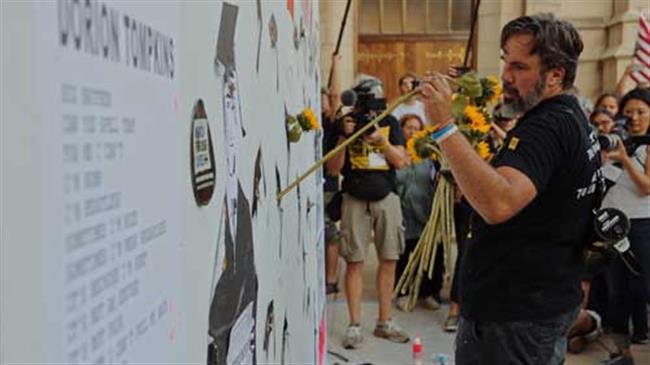 “We chose to focus on students and families going through very private processes of grief and healing.” – Emily Taguchi and Jake Lefferman

As producers for Nightline, Emily Taguchi and Jake Lefferman, the directors of After Parkland, had been on assignments in mass casualty situations many times. After each, they wondered what the next days, weeks and months would look like for a community impacted by a senseless act of violence. After Parkland, they met some of the families without cameras to explore the possibilities of making a film. In the homes of the young people they spoke with, the symbols of “childhood innocence” were everywhere. They looked for signs of reluctance to make a film, but after one parent told them that the conversations were “getting the poison out” they felt it was important to keep sharing the stories of the families and the community of Parkland.

It is one year after another shooting that was supposed to change everything. How can classrooms use the film After Parkland as a prompt and a resource to learn from the tragedy? Some of the questions we asked ourselves included: How have the stories of the families affected the perspectives of other school communities? How do students feel about the victims and the survivors today? What have we learned about school shootings? What have we learned about gun control, activism and student voice? What changes did the shooting lead to in other school communities? Are schools safer as a result? What kind of strategies do we need to prevent gun violence and trauma in the future?

The Global Search for Education is pleased to welcome Emily Taguchi and Jake Lefferman, Directors of After Parkland to get the discussion started. 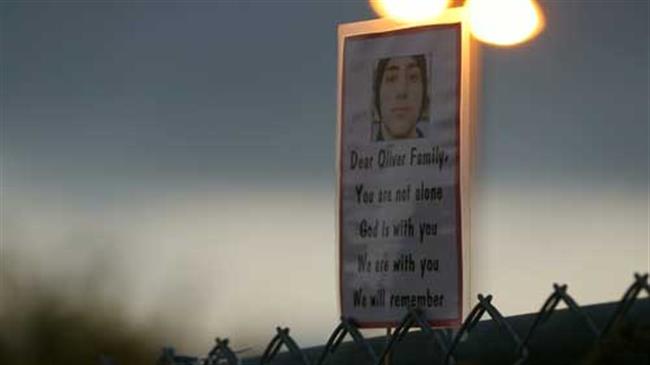 “We hope that “After Parkland” can be screened in high schools, colleges and universities around the country and serve as a launchpad for conversations around gun violence, trauma and activism.” – Emily Taguchi and Jake Lefferman

What inspired you to tell the After Parkland story?

In Parkland, almost immediately, we sensed that there was an insistence by the students and families to continue telling their stories and the space to ask some of these difficult questions. We were inspired to make this film because of the people we met in Parkland, their willingness to open their doors and share their experiences, and their desire that the world understand the ripple effects of violence.

What surprised you most in the shooting of the movie that you could not have imagined during your prep?

We were struck by how, in the face of so much personal grief in the immediate days after the shooting, the students and families were committed to sharing their stories. It was an act of bravery and resolve — and a responsibility we did not take lightly. 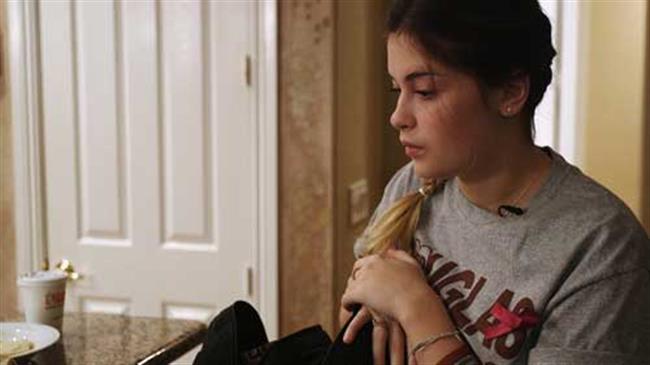 “Since Parkland, there have been many other mass shootings and with each a family and a community that will have been changed and damaged forever.”

So many of the stories in After Parkland could be their own documentary. What was your process of story selection and why do you think the stories you chose were the important ones to focus on?

In the initial weeks, we spoke to many people impacted by the shooting. Over time, for various reasons such as where one was in the grieving process, some chose to not move forward. The families in our film were the ones who continued to open their doors and share their stories with us. And while the student activism that grew out of Parkland is part of the film, we chose to focus on students and families going through very private processes of grief and healing.

What do you feel about the #MarchforOurLives movement? What has student voice brought to solving a national crisis with violence and specifically, school violence?

In the aftermath of the Parkland shooting, many community members became engaged in various forms of activism and encouraged a national dialogue around gun violence and solutions. Our film touches several approaches and we hope contributes to a lasting conversation. 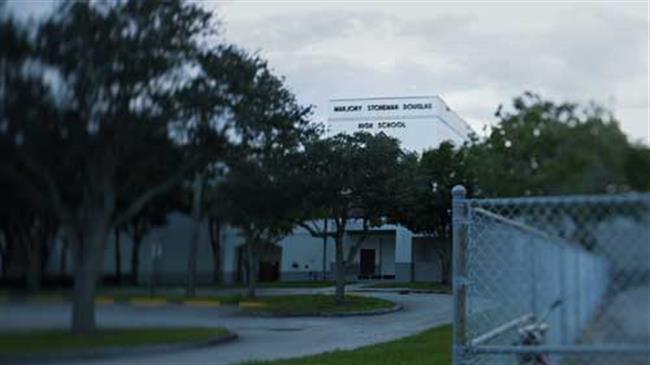 “Some wounds never heal and that’s something we cannot as a country forget.” – Emily Taguchi and Jake Lefferman

Do you believe your film will have any impact on the political agendas for Gun Control? Can you explain why or why not?

Our film is not intended to be political or to advocate for a political agenda. Instead, we hope to illustrate the lasting impacts that one act of violence can have on a community and create a launchpad to discuss difficult topics. We hope that our film can help encourage a dialogue around gun violence and trauma and allow people to empathize with families who have experienced the unthinkable. Some of the most meaningful comments we’ve heard from audiences at film festivals around the country came from people with various political beliefs, who told us that, if our film couldn’t spark a conversation, then nothing could. We would be thrilled to see meaningful dialogue as an outcome of our film.

How do you hope teachers and parents will use your film? For example, do you envision it being used with lesson plans as part of the curriculum?

We’re thrilled to be partnering with Kino Lorber in part because of their commitment to a robust education component as part of the film’s distribution. We hope that After Parkland can be screened in high schools, colleges and universities around the country and serve as a launchpad for conversations around gun violence, trauma and activism.

What are your personal takeaways from this experience? What have you learned?

After spending so much time in Parkland with families impacted by violence, we got a glimpse into the deep ripple effects an act of violence can have on a community. Since Parkland, there have been many other mass shootings, and with each, a family and a community that will have been changed and damaged forever. Some wounds never heal and that’s something we cannot as a country forget.

Thank you Emily and Jake.

After Parkland the documentary about the Parkland tragedy and its aftermath will be screened in theaters nationwide. 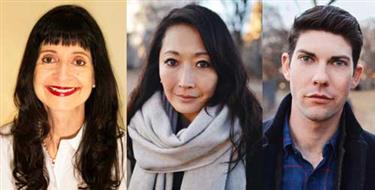 C. M. Rubin (Cathy) is the founder of CMRubinWorld, an online publishing company focused on the future of global learning, and the co-founder of Planet Classroom. She is the author of three best-selling books and two widely read online series. Rubin received 3 Upton Sinclair Awards for “The Global Search for Education”. The series which advocates for Youth was launched in 2010 and brings together distinguished thought leaders from around the world to explore the key education issues faced by nations.