Spanish curator, architect and writer Andres Jaque has been appointed the chief curator of the 13th Shanghai Biennale, which is to be held at the Power Station of Art between November 13, 2020, to March 28, 2021.

“It will be my priority that the city of Shanghai is not only a venue but also a fundamental actor in the discourse, content and experience of the Shanghai Biennale,” Jaque said, expressing his vision for the event. 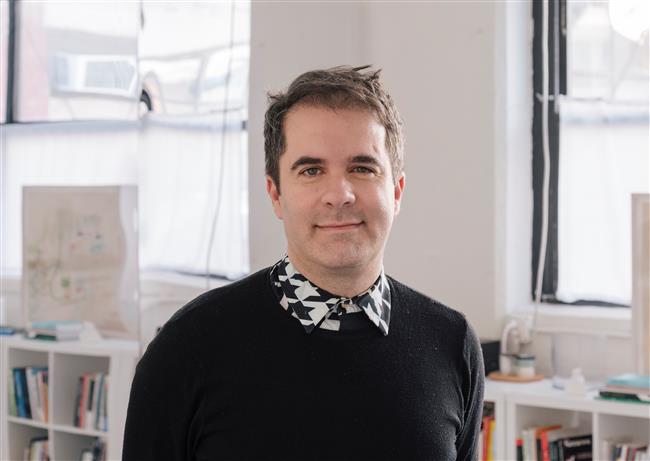 The 48-year-old currently lives in New York and works as the director of the Advanced Architectural Design Program at Columbia University.

In 2013, Jaque founded the Office for Political Innovation, in New York and Madrid, which operates as an intersection between architecture and art, focusing on the exploration of how different bodies, technologies and environments converge to form interspecies alliances.

“I’m looking forward to working with agile artists to develop new productions in response to specific sites. New commissions will also be conceived with Shanghai-based groups, collectives, associations, or professionals, as a way to assemble different kinds of sensitivity and knowledge through art-making and moreover, as a way to empower the legacy the Biennale leaves for the social tissues the city is constituted on,” said Jaque. 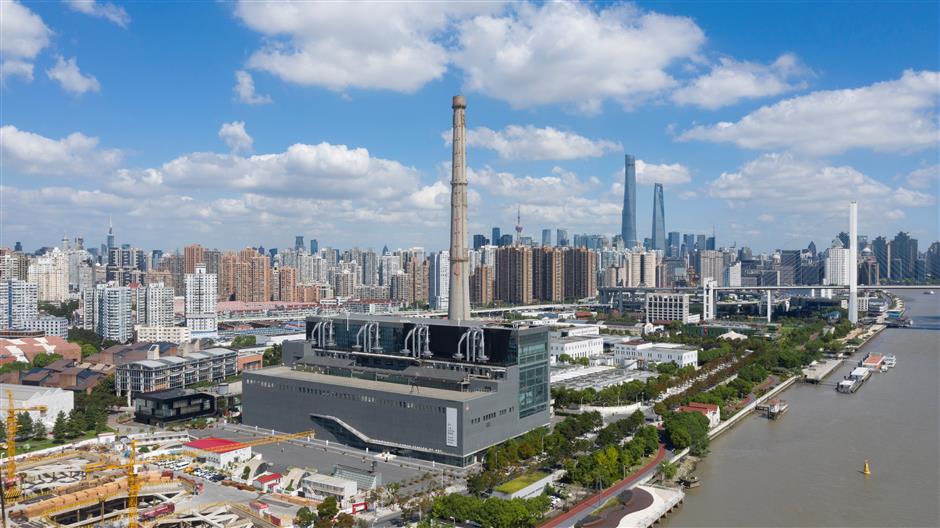 Housed in the former Nanshi Power Plant, the Power Station of Art is the organizer and permanent venue of the Shanghai Biennale.

Renovated from the former Nanshi Power Plant, the museum has not only witnessed vast changes from the industrial age to the IT era, but also provided a rich source of inspiration to artists because of its simple yet straightforward architectural styles.

From “Reactivation” in 2012, “Social Factory” in 2014, “Why Not Ask Again” in 2016 to “Proregress” in 2018, the Biennale has always used Shanghai as its primary locus, upholding the mission of supporting academic and cultural innovation, while continuously tracking social evolution and trends in knowledge production in a global context with an open view.

The theme of the 13th Shanghai Biennale will be announced in January 2020. Recruitment for the Biennale’s City Projects will also be officially launched in January next year. 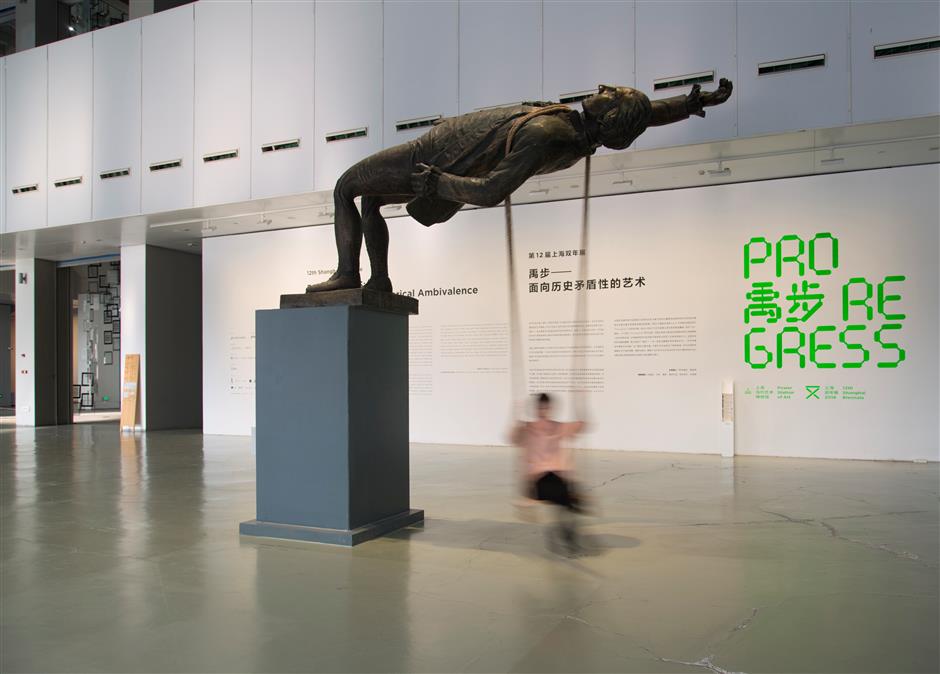 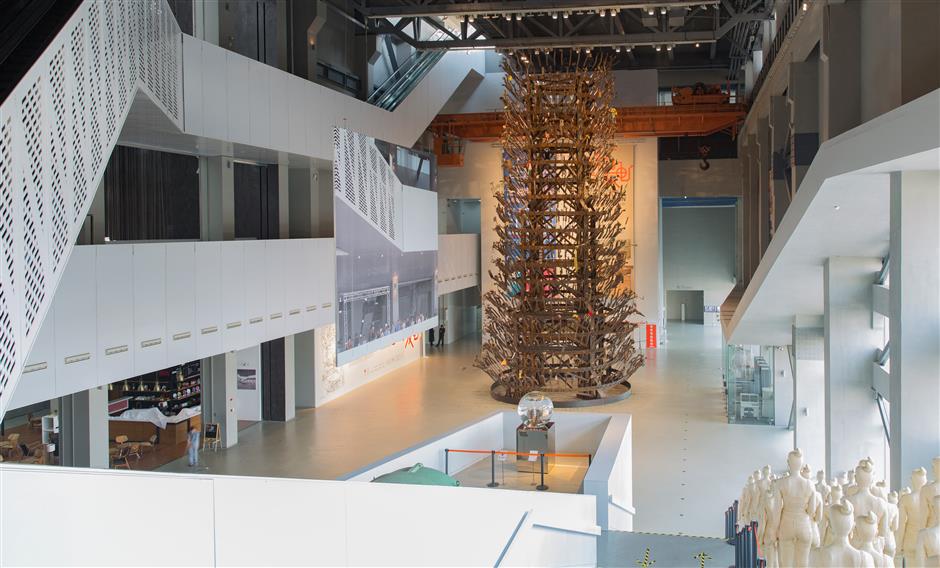