Traditional Chinese opera fans can look forward to a feast of performances, some with modern twists, during the 12th Classic Chinese Opera’s Series at the Shanghai Oriental Art Center from March 13 to April 26.

“New Dragon Inn,” presented by Shanghai Peking Opera Co, will open the series. Adapted from a popular movie of the same name, the production will star versatile Peking Opera artist Shi Yihong, who will switch between the two leading roles of Jin Xiangyu and Qiu Moyan in the performance.

“We want to present an old story innovatively,” said Shi.

“The work will be artistic yet engaging for audiences of all ages.” 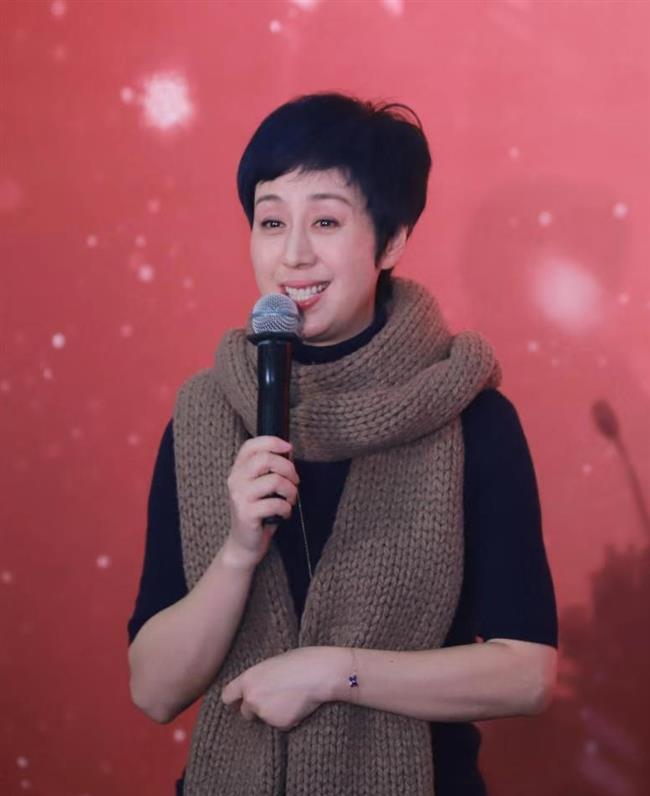 Shanghai Kunqu Opera Troupe will wrap up the series with a complete version of Tang Xianzu’s “Four Dreams in the Camellia Hall.”

The series will also include classic tales such as “The Tale of Handan,” “The Purple Hairpin,” “The Tale of Southern Bough” and “The Peony Pavilion.”

“Kunqu prince” Zhang Jun is bringing his new show “Kun Plug” to Shanghai. This innovative performance, scheduled on April 3, superimposes a variety of musical genres, including electronic, jazz and rock and roll, onto the classic tradition of Kunqu Opera. The audience is promised a new acoustic experience.

Two Xiju Operas — “Sha Jia Bang” and “The Pearl Pagoda” — will also be making rare appearances in Shanghai. Xiju Opera originated in the city of Wuxi in neighboring Jiangsu Province.

Shanghai comedian Wang Rugang will star in the Shanghai farce drama “The Temptation on the Tip of the Tongue,” presented by the Shanghai People’s Farce Troupe on March 30 and 31. 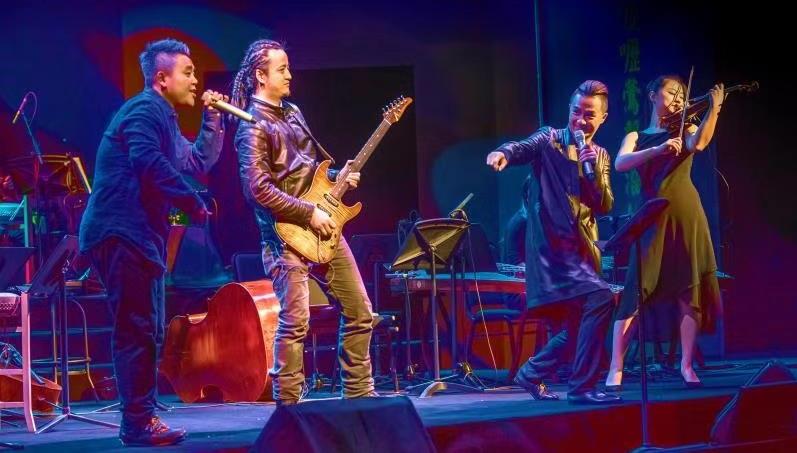