Veteran Shanghai snapper takes us on a 40-year retrospective

Veteran photographer Chen Haiwen’s solo exhibition, “Impressions of Family and Nation,” is a retrospective of a Shanghai photographic career that has spanned nearly 40 years.

Taking up the whole floor space of the Jiushi Art Museum, more than one hundred works are on display, under the series titles: “The Bund,” “Happy Existence,” “China’s 56 Ethnic Groups” and “Fleeting Memories.”

A Shanghai native, Chen has never stopped pointing his lens at the Bund.

With cinematographic precision, his Bund series revives the former splendor of its heritage houses, converting its tales by means of “staging,” from clerks working at the Bank of East Asia in the 1930s to people doing tai chi exercises in the morning against a cluster of Bund buildings of various architectural styles at full stretch on the west bank of the Huangpu River.

Big changes have been taking place on the waterfront along both banks of the Huangpu River for some time.

The waterfront, which used to be known as the birthplace of China’s modern industry, has been undergoing a series of revamps, with the vision of building the world’s premier waterfront in China’s biggest city. 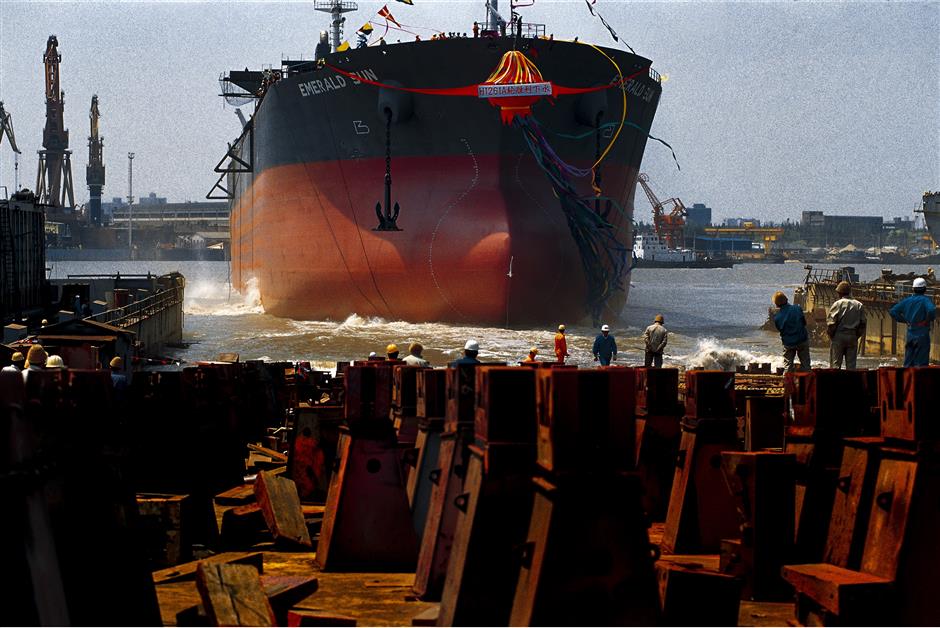 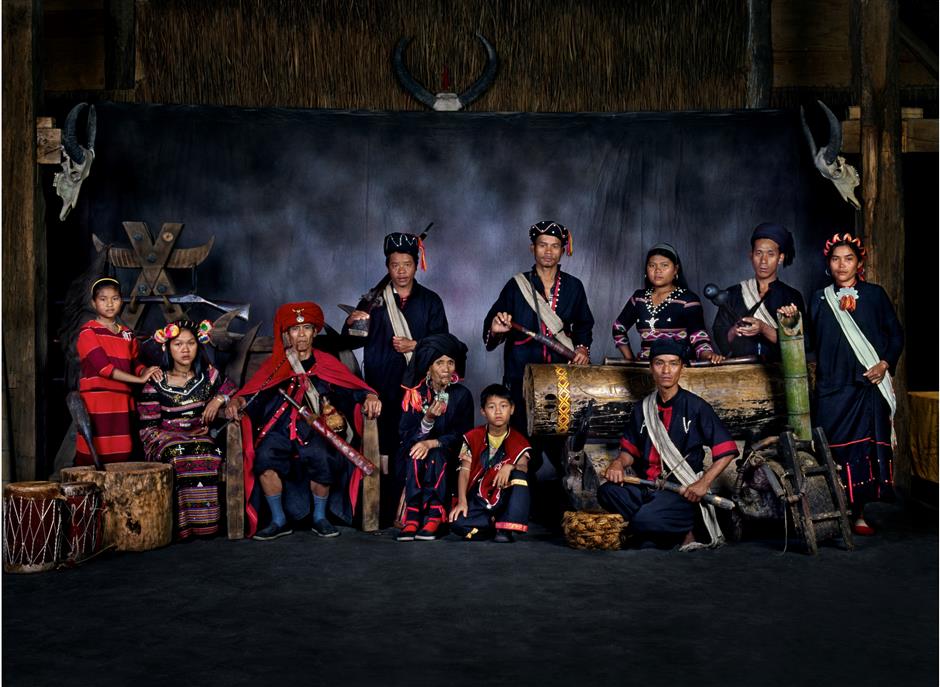 “Fleeting Memories” pays tribute to an era when heavy industry played a core role in the city according to China’s strategic positioning made for Shanghai.

Under his lenses, heavy-manufacturing scenarios, such as the steel mills, shipyards and docks, provide a unique brand experience and allows visitors to explore more of the industrial magnitude and magnificence of the bygone days.

Adhering to traditional photographic techniques, Chen’s “China’s 56 Ethnic Groups” has been an ongoing project since 2008.

Selected from more than 57,000 images, the “family photo” of each of China’s ethnic group captures the essence of the nation’s rich and diverse culture.

“Today, with the quickening pace of economic development, those traditional ways of life are disappearing,” said the 62-year-old photographer. “Therefore, it is urgent to frame these rich and charming life moments with love and respect. I’d like to call it a rescue operation of historical data for the good of all humankind.”

Contrary to the rest of the photos that have rich and vibrant colors, the “Happy Existence” series stands out in black and white — it gives a sense of authenticity, timelessness and a feeling of being transported.

Between the narrow streets and shabby dwellings, Chen documents the reality of everyday life undergoing rapid and continuous change over the past 40 years since China’s reform and opening-up policy.

“Everyone has their own story. I deliberately remove the colors, so that the viewers can feel close, or even closer, to the characters as they relate to their own experiences of what makes them happy today,” said Chen. 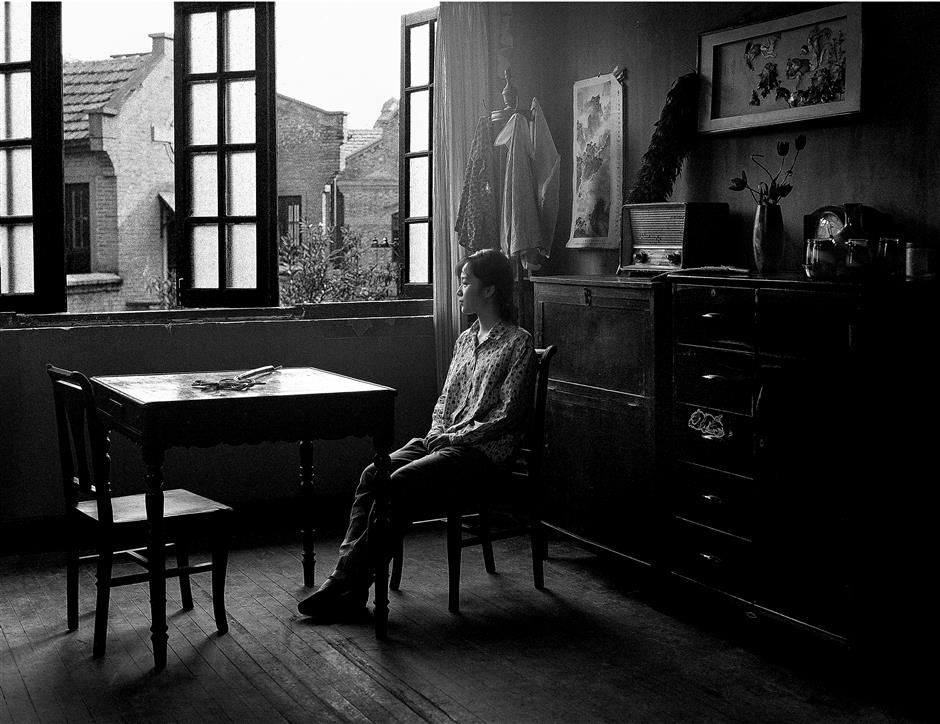