“Elegant Friends for a Lofty Studio” will be hosted at Shanghai Museum from Wednesday until June 28.

The exhibition features scholar's stones donated by renowned Chinese-American rock collector Hu Kemin, a collection of paintings with rock motifs and precious stones from the museum’s own collection.

In Chinese tradition, unusually shaped stones — both man-made and natural — have long been prized objects among scholars. Hu has donated nearly 70 precious stones to the Shanghai Museum.

Hu’s father, Hu Zhaokang, was a renowned antique dealer in Shanghai who donated 76 rocks to Guyi Garden in Jiading District.

Influenced by her father, Hu Kemin expressed her intention to donate her collection to the Shanghai Museum in 2018.

Her collection includes a Kuming Rock from the Han Dynasty (206 BC-AD 220) which she acquired in 2007. It is said that the rock was discovered during the reign of Emperor Liu Che. 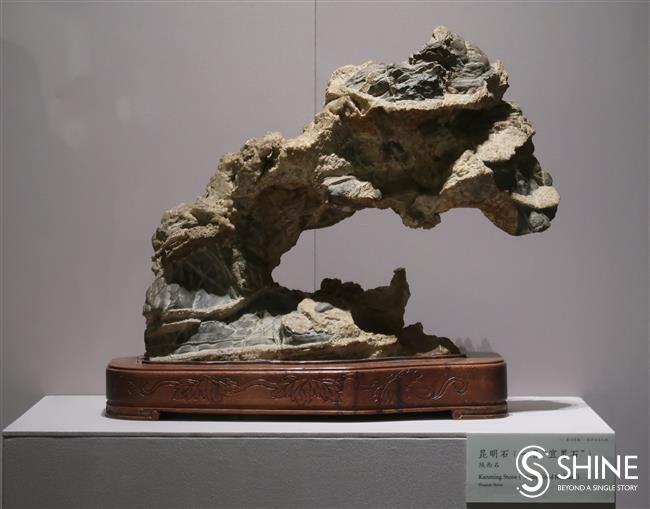 Another spotlight of the exhibition is a rock known as Little Square Teapot. The uniquely shaped rock features an inscription by Gao Fenghan, a Qing Dynasty (1644-1911) literati. The rock hued in dark green was said to be formed in the East China Sea. 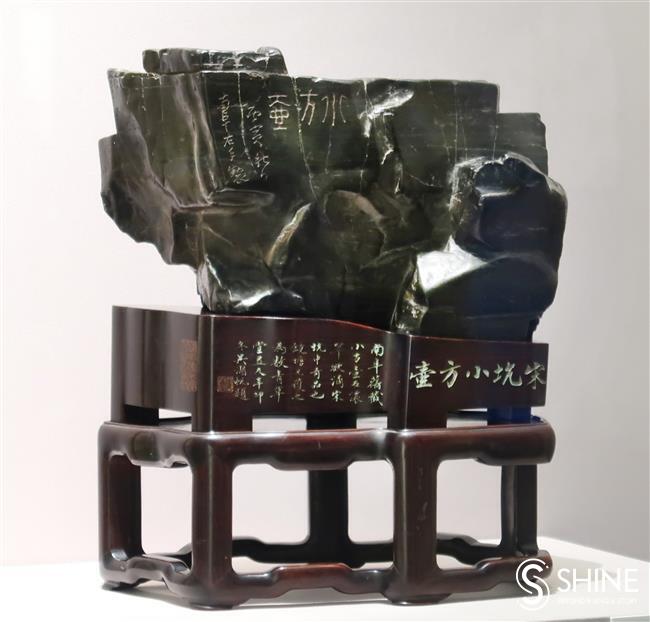 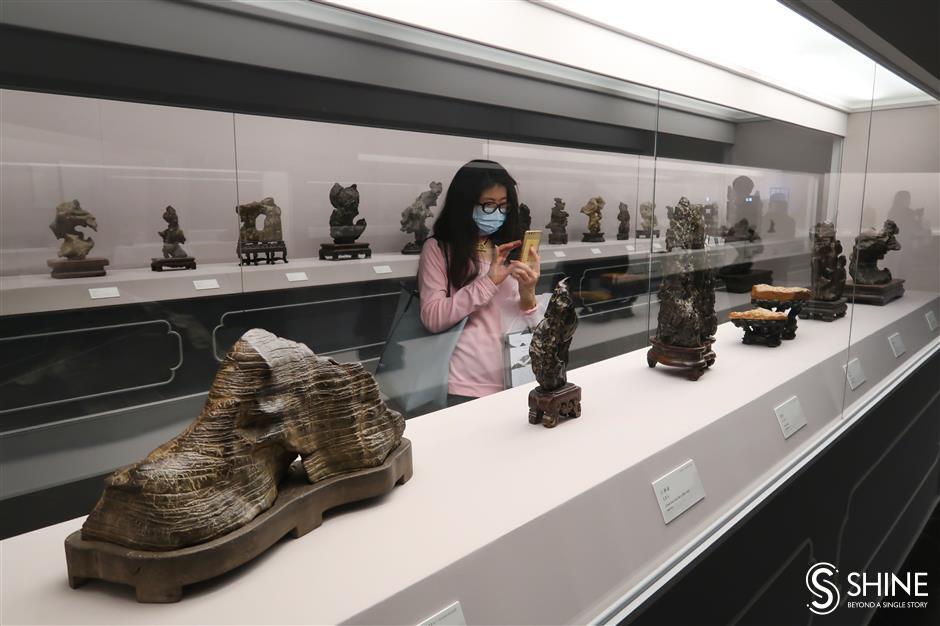