A concert featuring Beethoven’s classics will draw the curtain on the Shanghai Oriental Art Center’s Citizens Concert, an annual concert series to promote classical music among the public.

The classical concert, scheduled on July 4, will be presented by Shanghai University’s School of Music. Xia Xiaocao, deputy chief of the school and principle violinist of Shanghai City Symphony Orchestra, will lead the performance.

Programs of the concert include Beethoven’s Sonata No. 8 in C minor, “Pathetique;” Sonata for Violin and Piano No. 5 in F major; Serenade for Flute in D major, and Piano Quartet No. 3 in C major.

Sponsored by Lujiazui International Trust Co, the series has staged almost 680 performances at the Shanghai Oriental Art Center in the past 14 years. This year’s Citizens Concert will continue to present 12 performances on weekend mornings. 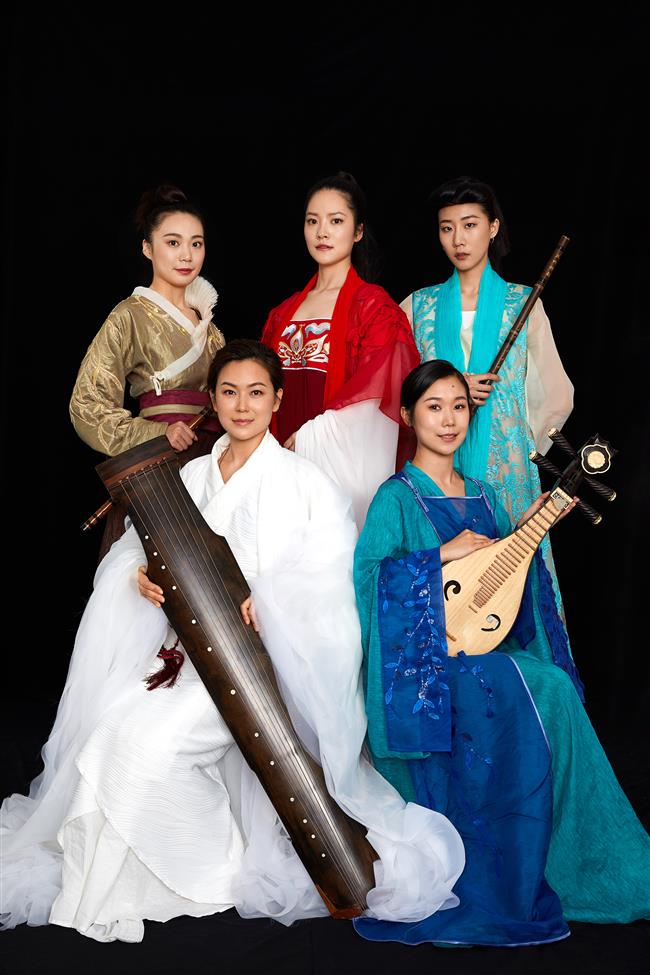 Traditional Chinese music will be featured in this year’s Citizens’ Concert series.

Traditional Chinese music will be featured in this year’s Citizens’ Concert series. Zhejiang Conservatory of Music’s guzheng troupe will make its appearance on July 18. Guzheng, a traditional Chinese plucked string instrument, will be paired with piano and percussion instruments during the performance.

Other shows announced for the Citizens Concert include Tchaikovsky’s “The Four Seasons” by pianist Yin Zhi on August 1 and a chorus by Shanghai Light Music Orchestra on September 5. 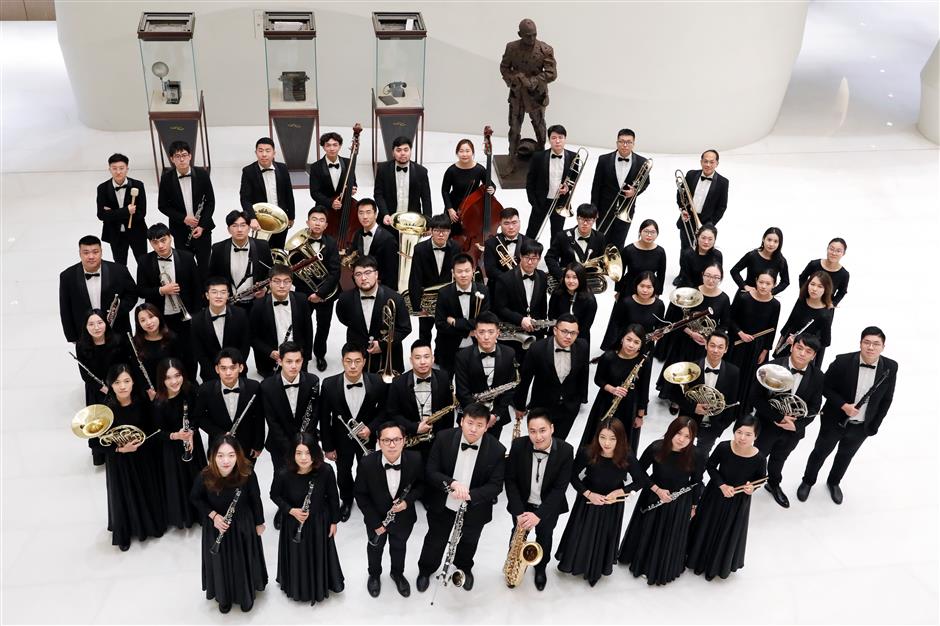