Let the music play as Shanghai gets ready for MISA 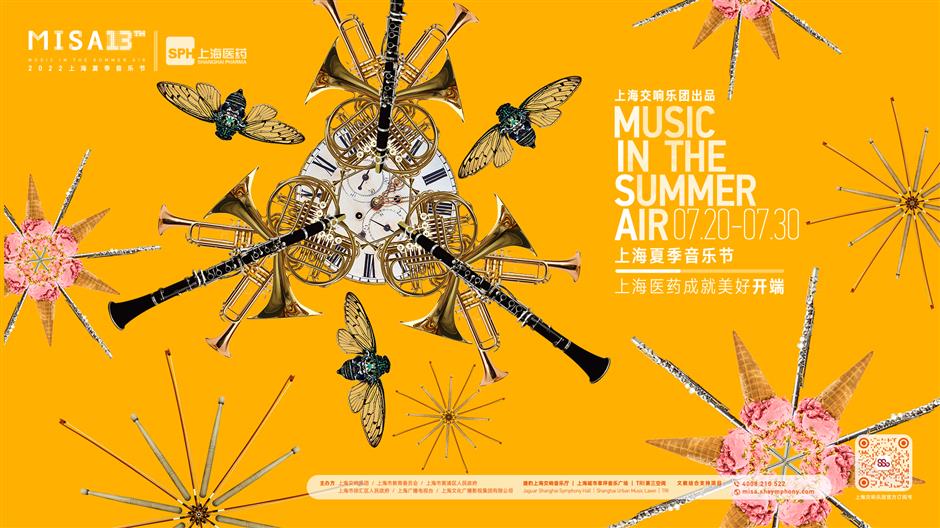 The 13th Music in the Summer Air (MISA) festival – themed "Beginning" – will be held in Shanghai from July 20 to 30, with 43 live and virtual concerts. The Shanghai Symphony Orchestra, the festival's organizer, announced a return to live concerts by releasing the repertoire of the festival.

Tickets will go on sale from Wednesday at the orchestra's WeChat account.

The program boasts 19 live concerts from both best-established orchestras and musicians and up-and-coming Gen Z artists. The live concerts will be held at the Shanghai Symphony Hall, the Shanghai Urban Music Lawn and TRI at Blackstone Music Plus. 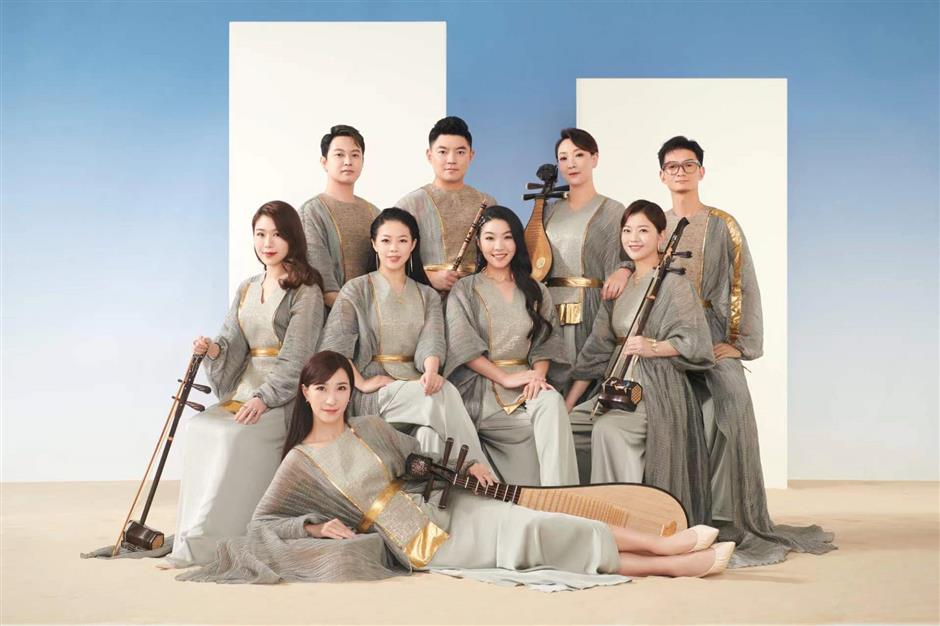 A Late Night Radio series will also stream the festival's best concerts from the past, including collaborations with the best orchestras and musicians around the world, and premieres of commissioned pieces.

Due to the unexpected lockdown in Shanghai, starting from late March, the festival's program had to be reconfigured with great difficulty amid uncertainty – it's the most reconfigured event ever. Despite the impact of the COVID-19 pandemic, MISA had never been cancelled, even in 2020.

"Persistence is the ultimate promise that MISA offers to society and audiences," said Zhou Ping, head of the orchestra.

"So we were constantly planning and re-planning the program during the lockdown. Due to the uncertainty at the time, the best we could do was to plan for as many possibilities as possible. One thing remained unchanged – there was never a plan to cancel."

She added that the orchestra's online streaming during the lockdown also provided confidence – the most popular show had nearly 100,000 virtual audience members, an incredible number for classic music.

"Many audience members also left messages of gratitude or hope, which in turn encouraged us. Music just has this unique ambience and strength," Zhou noted. 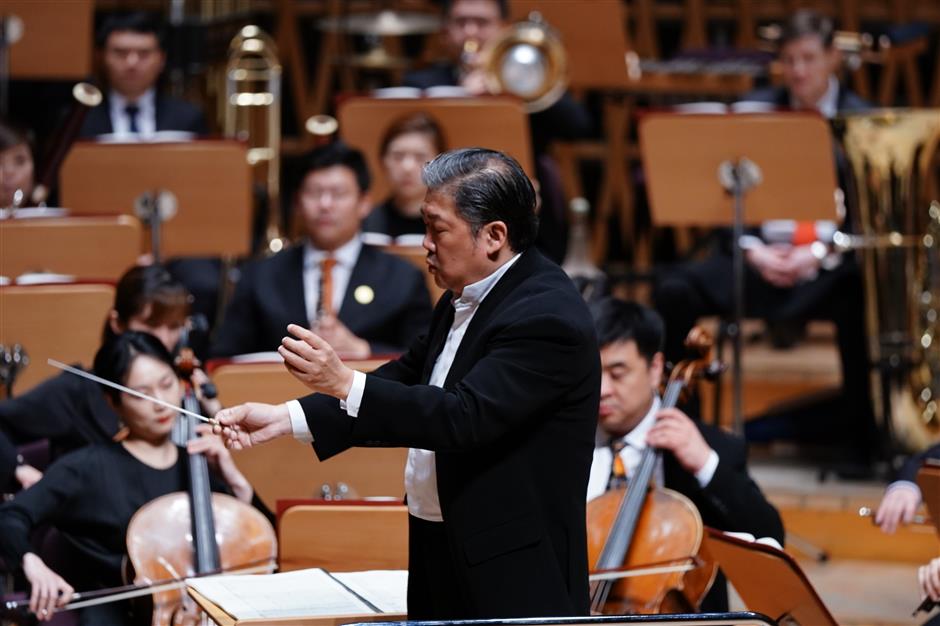 The Shanghai Symphony Orchestra under the baton of Yu Long.

The opening and closing concerts will be conducted by Yu Long, music director of the orchestra.

The festival's closing concert will feature the world premiere of "A Thousand Li of Rivers and Mountains," composed by Zhao Lin. The music is inspired by an ancient painting of the same name from the Song Dynasty (960-1279).

The orchestra's residence conductor Zhang Jiemin will also collaborate with famed soprano He Hui to present a concert packed with classic songs from the operas of Ponchielli, Verdi, Giordano and Wagner, among others. 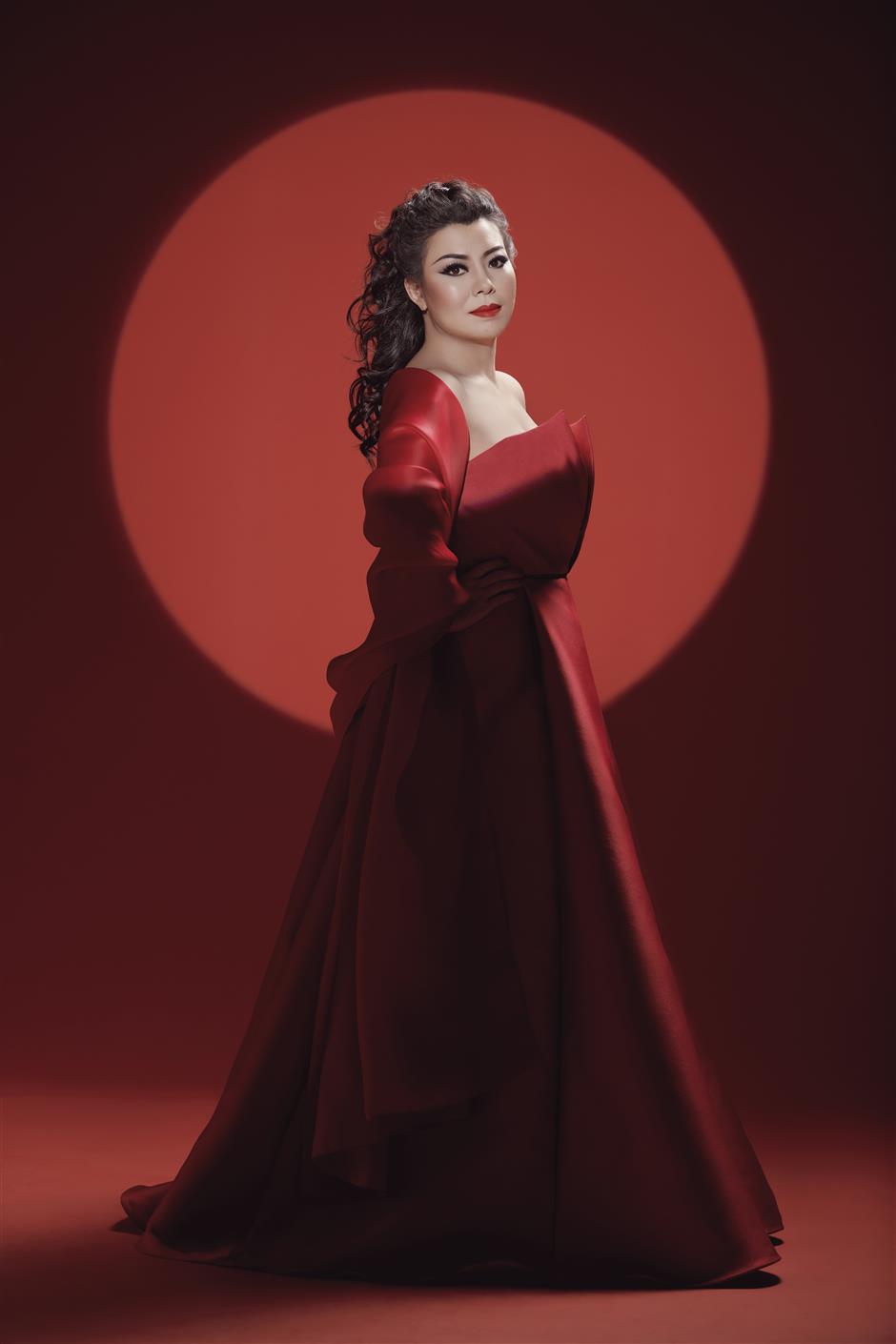 The summer festival has always been a stage where boundaries are crossed, different art forms and genres fused and more experimental voices heard. It is also a festival where audiences can enjoy music both indoors at the symphony hall and outdoors on the lawn.

This year's MISA Open Air on the lawn will feature a variety of cross-boundary performances, including two that will bring back childhood summer memories of outdoor summer theaters.

The Guangzhou Symphony Orchestra, under the baton of Zhang Lu, will take audiences into a ballet journey of Prokofiev through "Symphonic Cine-Concert Romeo and Juliet, Beyond Words." 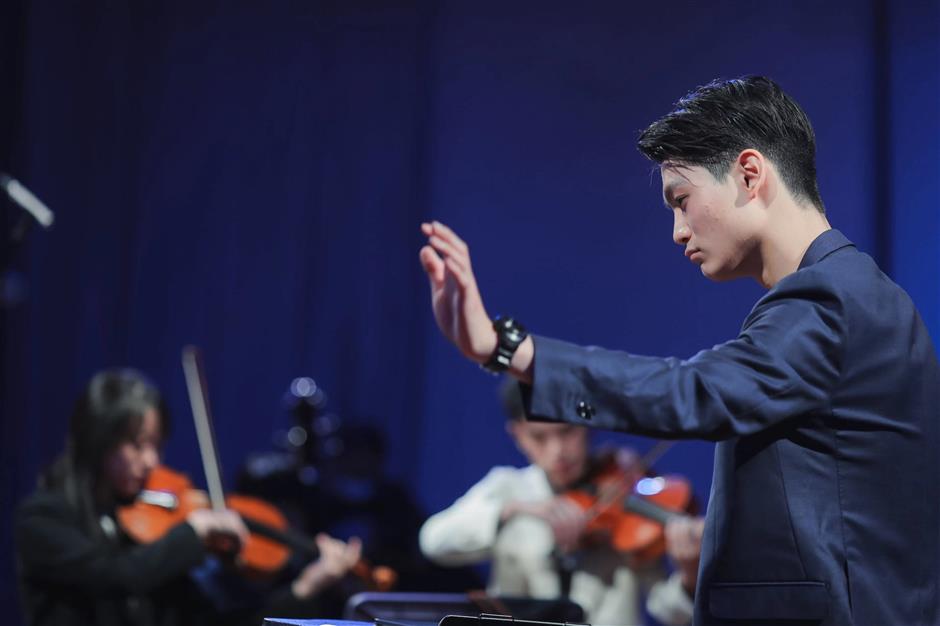 The MISA Open Air will be launched by 22-year-old Jin Yukuang and the Neo-Classical Chamber Orchestra that he founded. These musicians, born after the year 2000, were the festival's biggest surprise last year, according to orchestra head Zhou.

Zhou was particularly impressed by Jin's repertoire – every piece in the program was a China premiere – a proof of the young musicians' vast amount of music appreciation and self-expression that they picked out pieces they liked and also never played in China.

Jin has become a familiar face to orchestra fans through his performances at Project Spring Bird at the Blackstone Music Plus across from the orchestra. The nurturing program aimed at developing the skills and artistic creativity of young talents is also an opportunity for these musicians to get on bigger stages like MISA. A few other young talents from the project will also have their stage on the lawn. 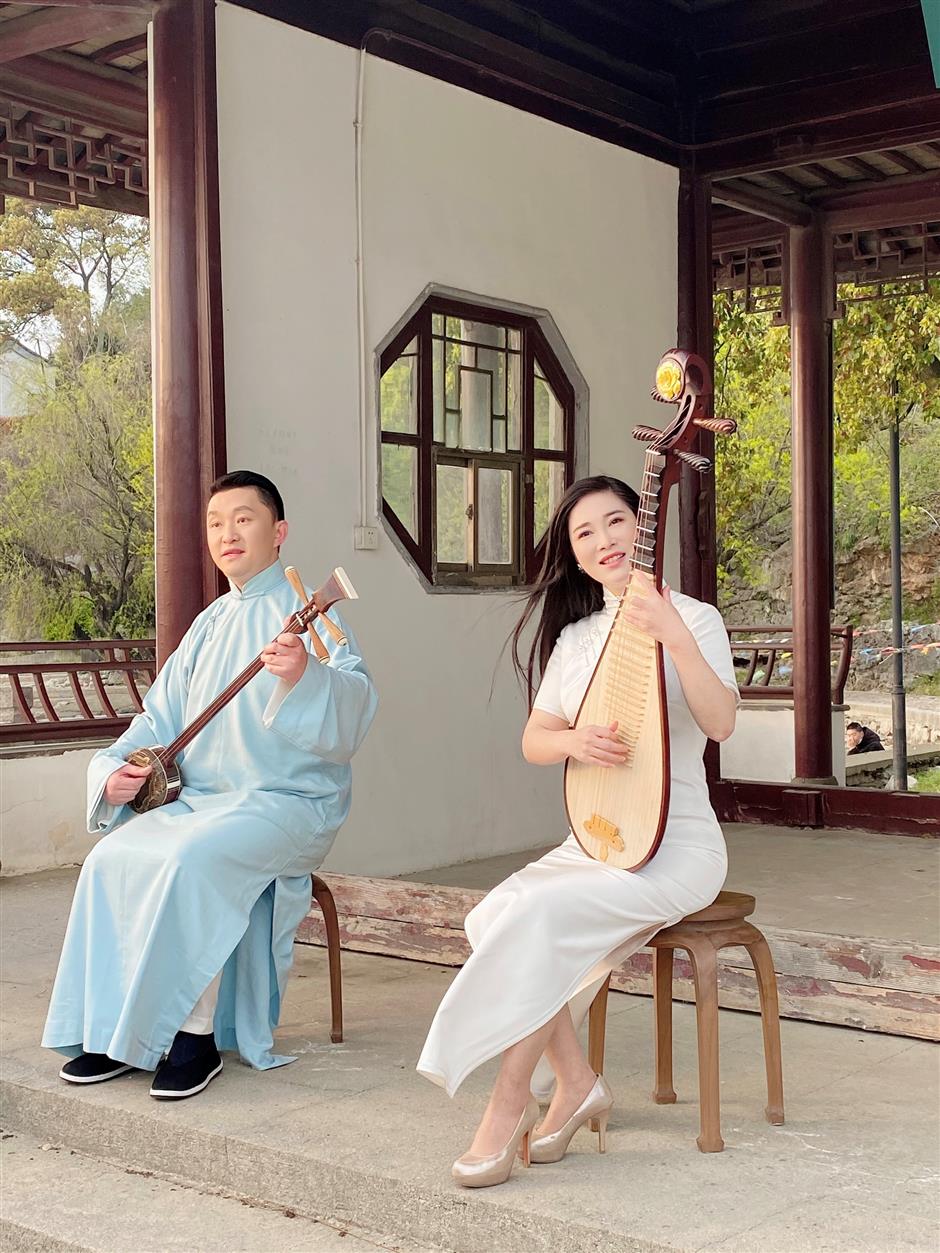 Traditional Chinese melodies will also ring on the lawn. Gao Bowen and Lu Jinhua will bring jazz-style pingtan, a traditional Suzhou form of story-telling and ballad-singing. It is usually accompanied by pipa, but the pair's "China Music House" program will also have keyboard, guitar, percussion and Chinese bamboo flute.

The festival will also continue its various arts education projects, including workshops and stages for very young musicians.