Can Xue’s “Love in the New Millennium,” Liu Cixin’s “The Three-Body Problem” and Louis Cha’s “A Hero Born.”

The Man Booker International Prize announced its long list of 13 novels recently, including Chinese novelist Can Xue’s 2013 novel “Love in the New Millennium.” It was published in English by Yale University Press last year.

Despite the international success of Liu Cixin’s sci-fi epic “The Three-Body Problem,” it is not uncommon for Chinese novels, critically acclaimed ones or best-sellers, to be published in English years later by indie or academic publishers. That means — they are not easily found in bookstores.

The first volume sold well and the second volume is on its way.

The Three-Body Problem has been an international bestseller. For many foreign readers, it is also a first connection to contemporary Chinese novels, but there are many more waiting in the wings.

One of such is Shanghai writer Jin Yucheng’s 2013 novel “Blossoms,” expected to be published by Farrar, Straus and Giroux (FSG), a house with a portfolio that includes 22 Nobel Prizes in literature.

Blossoms chronicles everyday life in Shanghai without any major plot. It swept all key Chinese literature prizes shortly after it was published, but it didn’t catch much attention abroad until Wong Kar-Wai announced a plan to adapt the novel for the big screen.

“It was lucky in a way because I came across an editor who is genuinely interested in Chinese literature, and more luckily, I think, Wong Kar-wai’s plan to adapt the novel is the major factor,” Peng Lun, who represents the novelist Jin, told Shanghai Daily.

Jeremy Davies, the FSG editor to whom Peng referred, met Wong after Peng sent him a list of Chinese novels that included Blossoms.

“Wong explained the appeal of the book to me and spoke about his plans for his forthcoming adaptation of the novel to film,” Davies wrote in an email interview.

“He told me ‘this is the Proust of Shanghai.’ That was enough,” Davies recalled.

The novel, when it came out in 2013, was often compared with classic “Dream of the Red Chamber,” for its meticulous details and vast number of minor characters.

“I know a lot of books get compared to ‘Dream of the Red Chamber,’ but this really did seem to approach the breadth and complexity of Cao Xueqin’s masterwork,” said Jeremy Tiang, Singaporean writer and translator who was commissioned by FSG to write a report on Blossoms.

“I admired the boldness of the writing, the way Jin introduced us to such a huge variety of characters. So the effect was of multiplicity rather than individuals. In a way, the main character of the book was Shanghai itself, or rather the two versions of Shanghai — in the past and present.”

He added, “This felt very fresh, and very different from a lot of contemporary Chinese fiction, which is often quite linear. I was struck by something Jin said in an interview — that a lot of Western fiction is like a Western meal, with two people sitting across a table from each other, whereas his approach is more like a Chinese meal, with many people around a table and chopsticks flashing in and out.”

Tiang further explained that a lot of contemporary Chinese novels are closer to the “Western meal,” following a single character in a single narrative.

Indeed, many contemporary Chinese writers have quoted their major influences from foreign masterworks rather than traditional classics.

“Our contemporary novels are mostly influenced by translated foreign works that were published in abundance in the 1980s and early 1990s, following the storytelling and structure of the Western tradition rather than our own novels,” said novelist Tian Er.

“That’s what we read the most in our youth, and that’s how most of us learned to write stories from the beginning.”

Jin, a veteran literary journal editor, first started publishing parts of “Blossoms” on the Internet, as he was writing the other parts of the novel. Since it was first published online, some readers complained about the tedious details, while others saw such details as its signature distinct from other Chinese novels.

It was also such details that caught editor Davies’s attention.

“I was fascinated by Jin Yucheng’s attention to ‘unimportant’ minutiae in these samples — his way of moving the story or stories of the novel forward not through sensational conflicts but through conversation, meals, clothes, and the stuff of everyday life,” he explained. “It is at once clinical and intimate.” 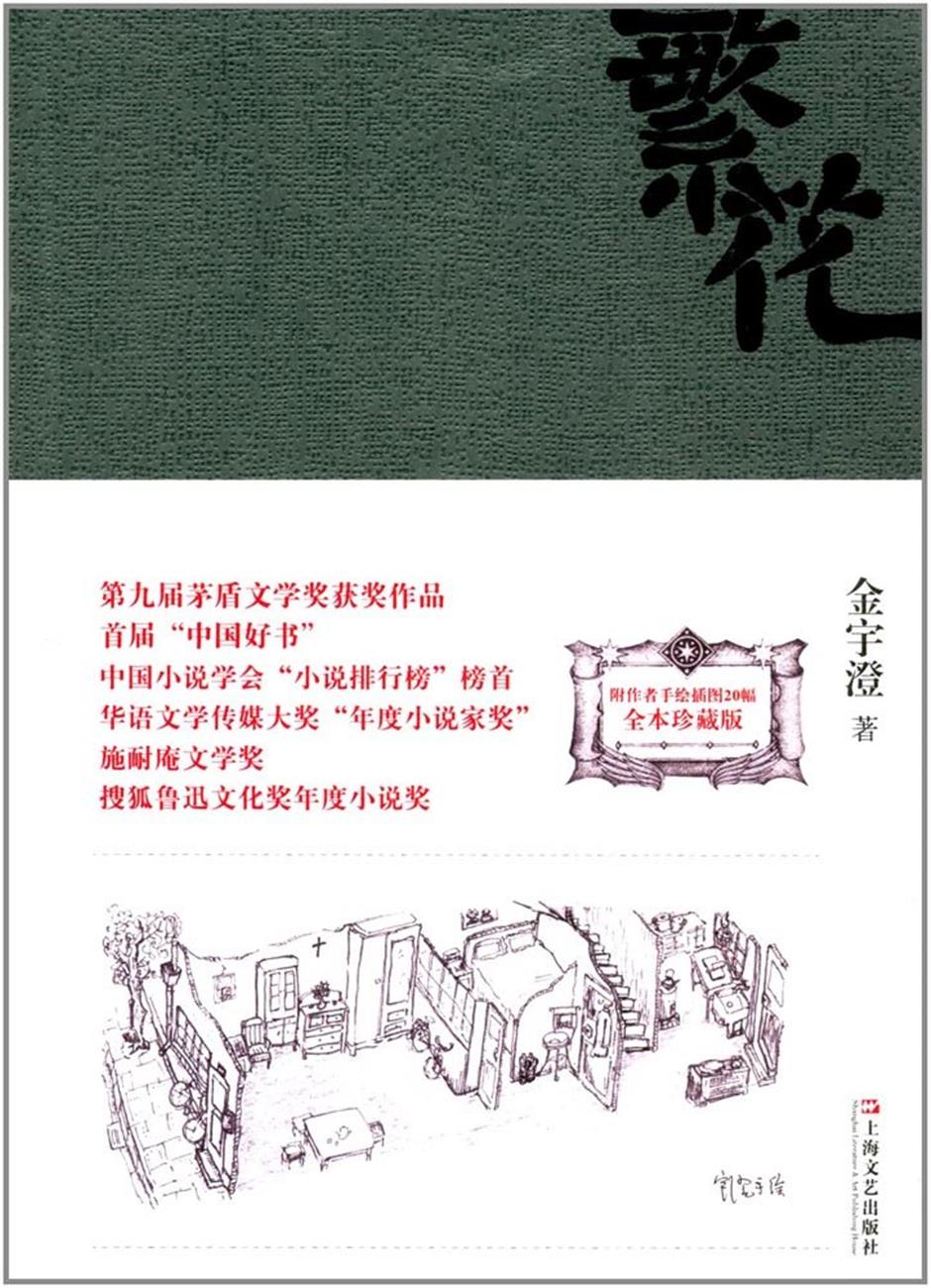 Jin Yucheng’s 2013 novel “Blossoms” is expected to be published in English by Farrar, Straus and Giroux (FSG). 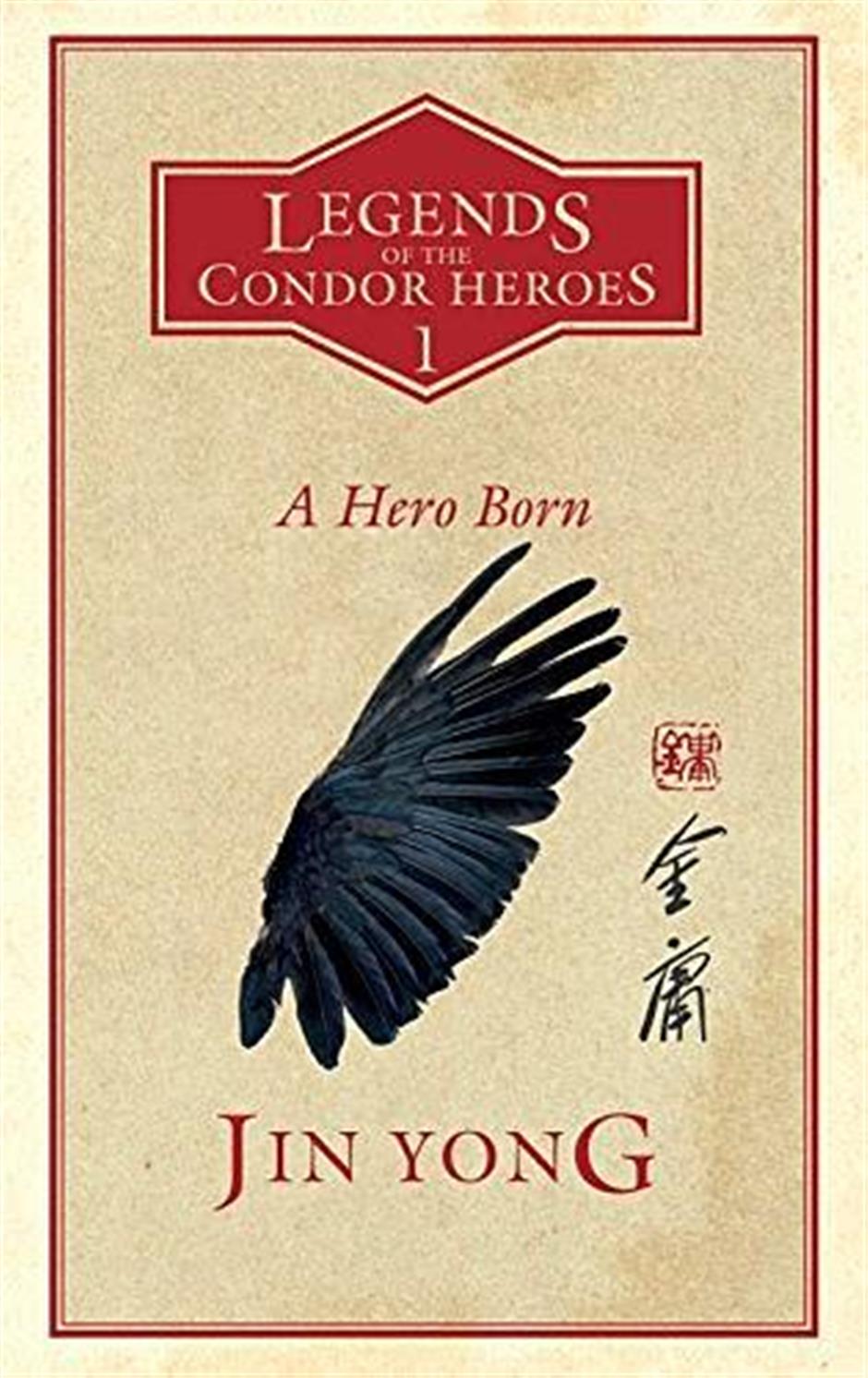