Moments of Minhang District in November 2022 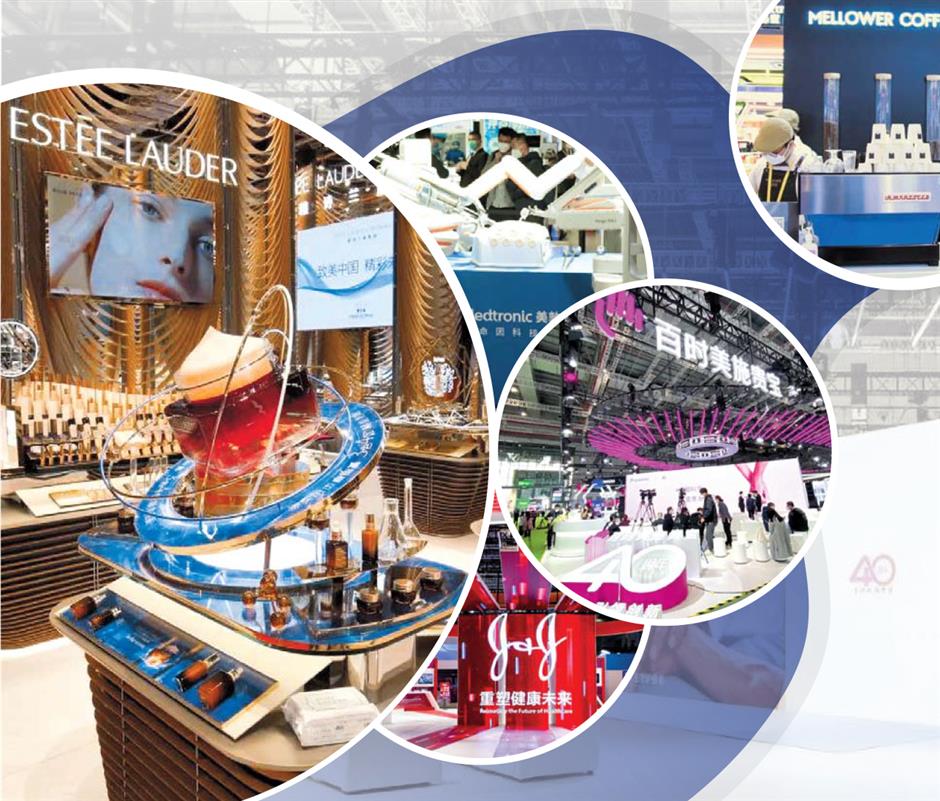 Latest designs and products from Minhang's companies were a magnet for visitors to the 5th China International Import Expo that was held early this month. A total of 53 Minhang-based overseas companies in the fields of food, chemical, pharmaceutical and machinery attended the annual fair this year, and signed purchase deals valued at over US$1 billion with more than 1,200 local enterprises.

The power of painting 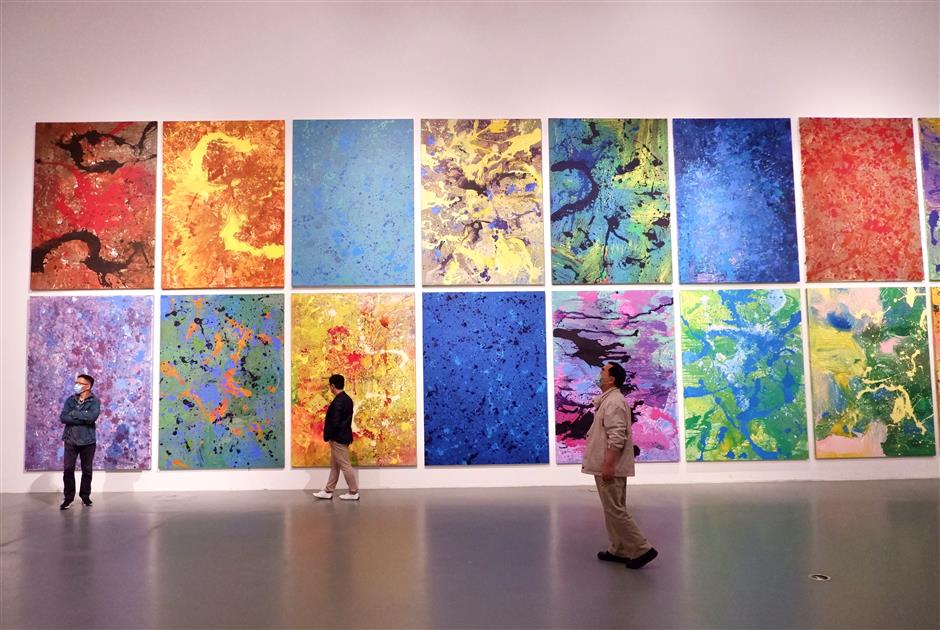 Visitors are drawn to the colorful paintings by artist Li Lei at Powerlong Museum in Minhang District. More than 500 artworks, including oil paintings, brush and ink works, sculptures and installations created by Li in the past 10 years, were on display at the exhibition that wrapped up on November 6.

The harvesting of the Nonggeng No. 46 rice began in late October. The 40-hectare paddy field in Pujiang First Bay area is expected to supply 270,000 kilograms of high-quality rice for the district's Wujing Town and surrounding areas. The Nonggeng No. 46 rice, originated from Japan, is noted for its softness and glutinous taste.

Underground assembling of the first tunnel boring machine for the west extension of Metro Line 13 has been successfully carried out. The extension project will create a faster link between the Hongqiao central business district and downtown Shanghai and the Pudong New Area.

Vlinker, a housing rental firm especially targeting the young generation, launched a new youth community in Pujiang Town to provide affordable housing for young people. It offers six types of apartments, including flat, duplex and loft. Its flagship apartment is the 20-square-meter well-equipped single room with a kitchen and bathroom. Monthly rental fee for an apartment ranges from 2,000 yuan (US$273) to 3,000 yuan.

Thirteen smart disinfection robots produced by a Minhang company were on duty at the 5th China International Import Expo held early this month in Shanghai. The robots are able to disinfect microbes, such as coronavirus, Escherichia coli, Candida albicans and flu virus without causing health or environmental risks. They are fully automated including charging battery by themselves.

Shanghai's first professional digital cinema in rural area started operation this month in Jianxin Village in Minhang. Residents of Jianxin and nearby villages are now able to "enjoy a free movie soon after they finish tilling the soil." The cinema allows the villagers to feel at home while watching a movie here.

Master Kong Drinks, which has its Shanghai subsidiary in Hongqiao Town, has unveiled its new carbon-neutral tea drink "Chun Cui Ling Tang." The tea garden which yields ingredients for the drink generates a carbon sequestration volume that is able to offset its carbon emission volume during production.

A three-player basketball park has opened at 599 Wanyuan Road with two 15-meter-wide and 11-meter-long courts. The venue, able to accommodate 100 spectators, is open from 7am to 10pm daily and offers some time slots for free entrance weekly. The park is equipped with smart ceiling, screen, sound system, toilets, showers, parking lot and two treadmills.

Meilong Nanfang Park in Meilong Town will become one of the 40 newly listed urban parks in Shanghai, adding the city's total to 438. The park, with riverfront pavements, children's amusement facilities and grassland, is open throughout the day and has no enclosures.

A public toilet at 520 Puxiao Road S. has been listed as one of the 20 "Shanghai Most Beautiful Public Lavatories" this year. The lavatory is noted for its well-equipped and smart facilities that are fully tailored to the needs of seniors, women, children and persons with disabilities. The toilet is open from 5am to 9pm daily 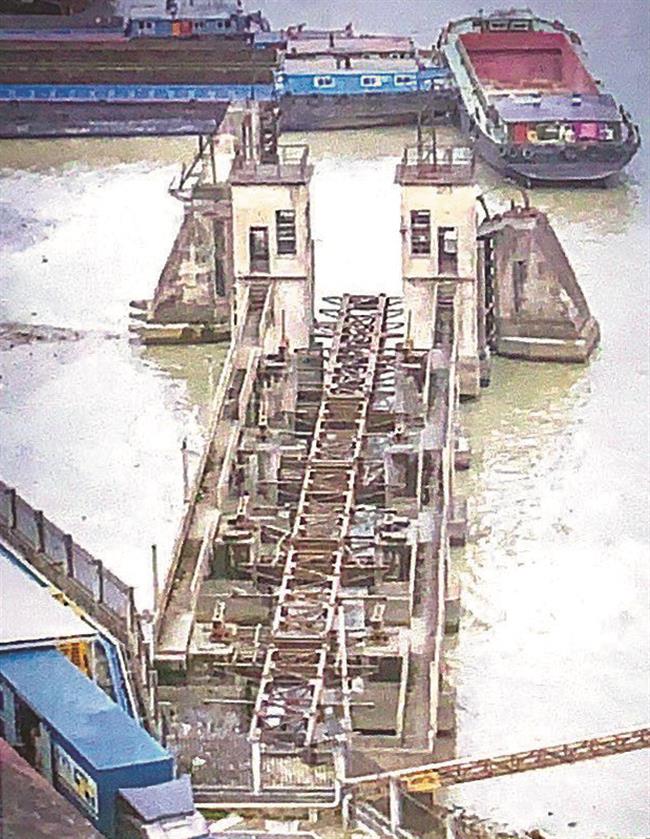 Wujing Town has preserved the relics of the only train ferry station along the Huangpu River. Construction of a rail line that connected Pudong and Puxi areas in Shanghai started in 1960. Two ferry stations were set up in Wujing and Duhang towns on the banks of the Huangpu to transport trains across the river. However, the rail line had a low transport capacity since it opened to traffic in 1961 and closed shortly afterward in 1962.