A new series of online programs will air on the video-sharing website iQIYI this year.

Popular suspense film “Detective Chinatown” has been developed into a creative online series with the original cast.

Set in Thailand, Japan and southeast China’s Taiwan, three new detective stories will be told by four young talented directors in 12 episodes. The series kicked off on New Year’s Day.

The fifth season of the hilarious sitcom “iPartment” will be aired also. The sitcom is centered on the career and love stories of several young people who live together in two different apartments of the same building in Shanghai.

Since the debut of its first season 10 years ago, the sitcom has developed a big fan base in China. Viewers have fondly followed the growth, friendship and love of the young characters.

Fashion reality series “FOURTRY” is a show that provides an insight into the latest styles and trends of Japan and China, as well as opening a window into the lives of the nation’s younger generation.

Pop idols, including Angelababy, Kris Wu and Wilber Pan, will manage the pop-up store “FOURTRY” together in Tokyo. They will also promote Chinese pop culture overseas. 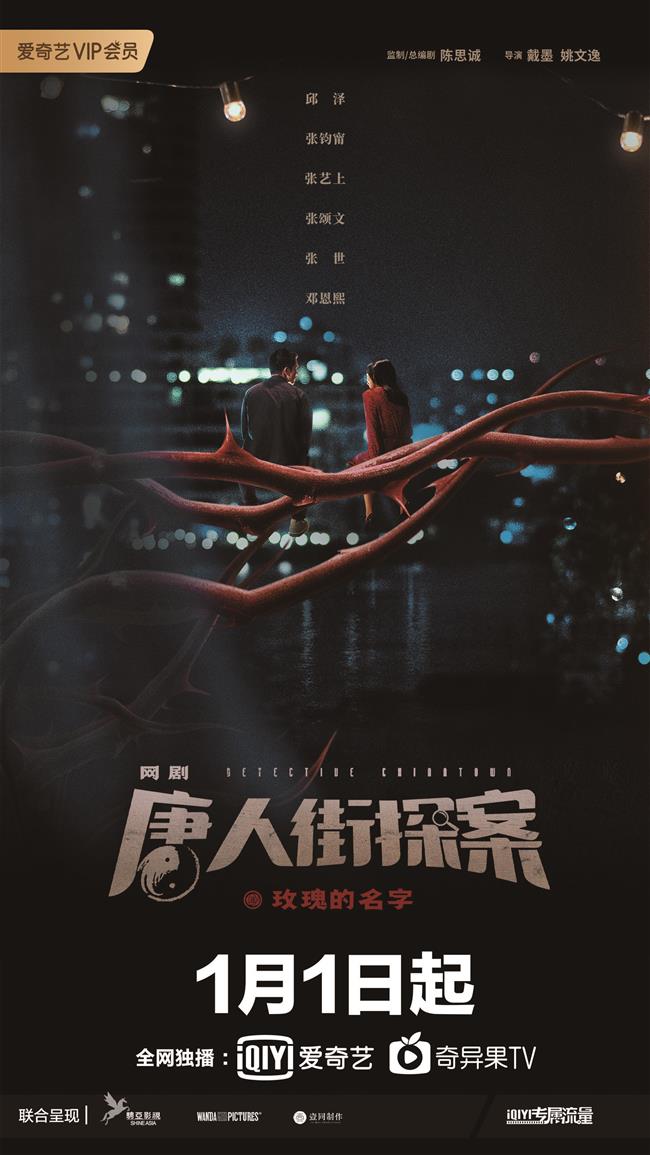 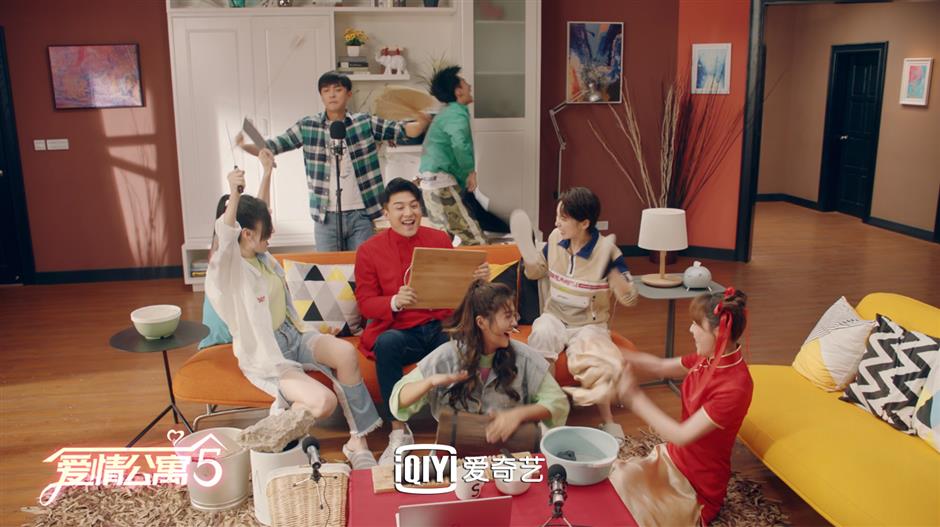 The fifth season of “iPartment”