The ongoing urban drama “I Will Find You A Better Home” — a Chinese counterpart to the popular Japanese TV series “Your Home Is My Business” — continues to receive critical acclaim for its realistic script and authentic acting.

Based on the author’s long-time research and interviews with people in the big cities of China, the heartwarming series tries to change many people’s stereotypes of real estate brokers who are usually thought to be annoying and profit-driven.

Through a variety of scenarios directed by An Jian, the series depicts how they find ideal properties for clients and discover the true meaning of life.

Since its airing on Dragon TV, the series has become China’s highest-rating show on the provincial satellite TV. 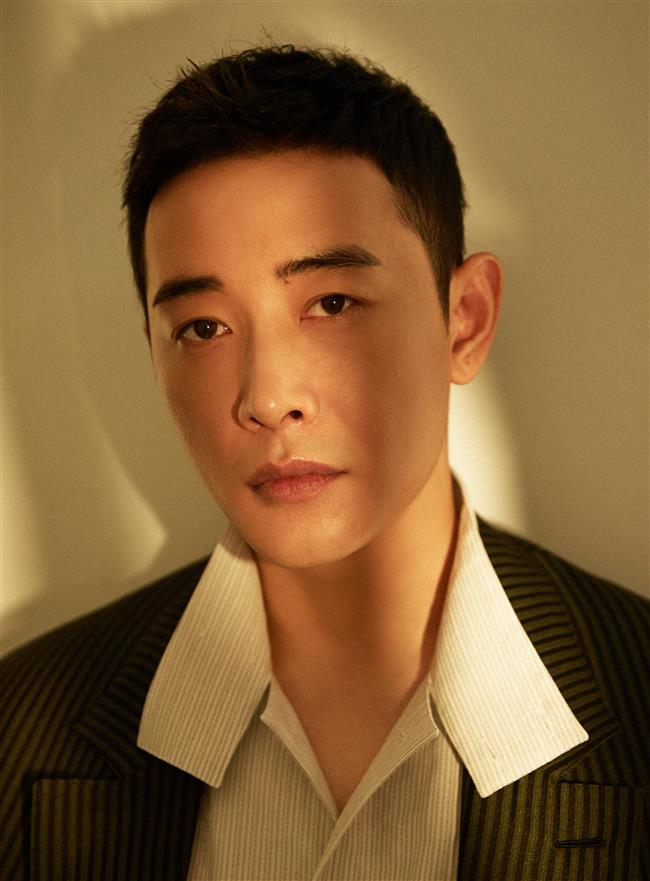 The 39-year-old is a graduate from the Beijing Film Academy. He is best known for his vivid acting in the urban romance “Diamond Lover,” costume dramas “Royal Nirvana” and “Princess Weiyoung.”

“After shooting the drama, I have a new understanding about real estate brokers,” Luo said. “Few people really know their lives and emotions although these people are just around us.”

Luo revealed it was an interesting experience to spend time working with real estate brokers before the shooting started.

He was impressed by their profession’s hardship, from sending ads to people passing by, to information gathering and analysis.

“I talked a lot with this group of people,” Luo said.

“I tried to listen to their hearts. It is hard to imagine they only have a few minutes to eat a packed lunch on the street. But it is a very normal life for many of them.”

The character he plays in the series is considerate and versatile. Luo displays his wonderful cooking and ukulele skills on the screen. With many down-to-earth scenes, the drama resonates with the nation’s ordinary people. 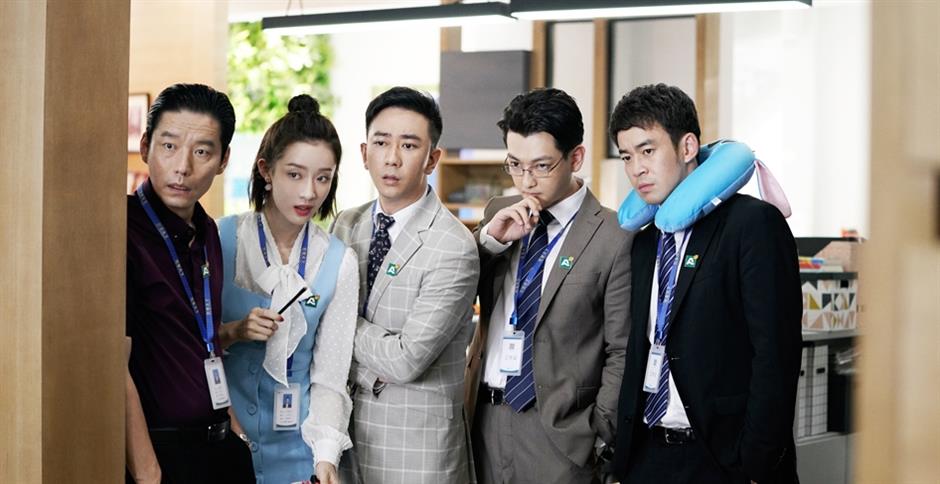 “I Will Find You A Better Home” features the personal and professional lives of real estate brokers.