Second season of 'Scissor Seven' to get Netflix release

The second season of the original Chinese cartoon series “Scissor Seven” is slated to be released globally on Netflix on May 7.

The series’ first season aired on Netflix in January with four dubbing languages and 29 subtitle languages. The show is the first original Chinese animated series shown on the platform.

According to director and scriptwriter He Xiaofeng, the series is a heartwarming comedic tale about how hatred and prejudice can be overcome by love and tolerance.

Producer Zou Shasha, who is also founder and CEO of AHA Entertainment, said the popularity of the series among foreign viewers has enhanced their confidence to create more animated works with global appeal. 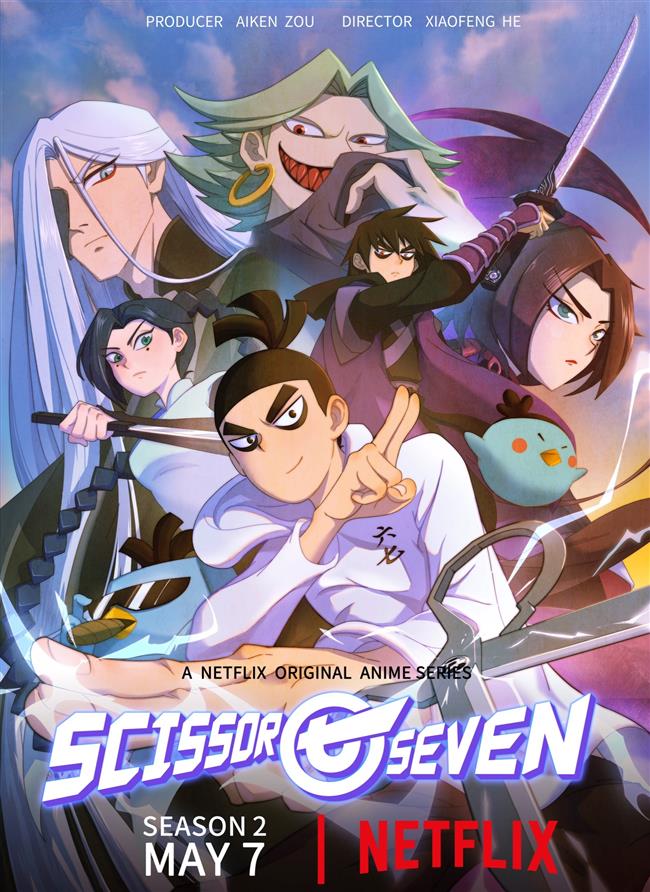