Launched in 2014, Fox Hunt is China’s ongoing campaign to capture suspects in bribery or financial fraud who had fled overseas.

The series, spanning from 2007 to 2014, follows an officer’s years-long pursuit of a tycoon who manipulates the stock market and flees overseas.

Hu Jun, who plays officer Yang Jianqun, said one of the most dangerous challenges the show’s characters face is not from bullets but the temptation of money.

Hu is a graduate of the Central Academy of Drama and has performed on stage and in movies for almost 30 years.

The 52-year-old Beijinger thinks he is just now peaking as an actor and continues to seek challenging roles.

Speaking on his latest role, Hu describes his character as a former model police officer who succumbs to the dual temptations of power and money and is finally brought to justice by his two former students.

His character in the series represents a new kind of role for Hu, which required a great deal of preparation, including talking to and learning from real-life police officers.

“A good actor should not be limited by his strengths and preferences,” Hu said. “He should be open to new possibilities and challenges in the pursuit of art.”

He won the Best Actor award at the 7th Golden Bauhinia Awards and was nominated for the 38th Golden Horse Awards.

However, it was not until 2003 that Hu rose to super stardom for his portrayal of the tragic hero Qiao Feng in the martial arts series, “The Demi-Gods and Semi-Devils,” adapted from a popular Wuxia novel by Louis Cha, the Chinese martial arts writer widely known by his pen name, Jin Yong. Since then, he has impressed many with his physical manifestation of many notions of chivalry in Chinese history, such as pride, freedom, justice and strength.

Last year, Hu portrayed the well-known Chinese composer, Xian Xinghai, known as the “people’s musician” in China. “The Composer” was a successful co-production between China and Kazakhstan as a program of cultural cooperation in the frame of the Belt and Road Initiative.

“I will keep trying on different roles,” said Hu. “In my eyes, sincerity is the most important thing in building characters.” 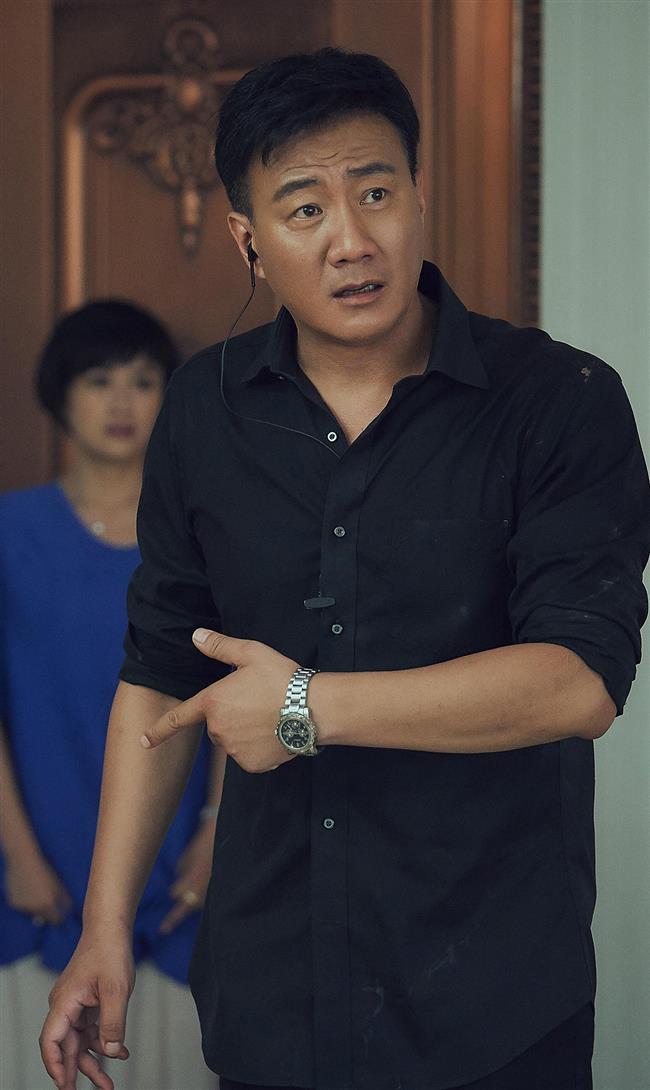