The recent award ceremony, marking the Davids’ 65th anniversary, was broadcast online on pubcaster Cinema Italiano due to the COVID-19 pandemic lockdown. “The Traitor” turned out to be the biggest winner of the night, scoring six awards including Best Film.

As reported by Republica, Italian President Sergio Mattarella recently sent a message of support to the Italian film industry.

“To my great regret, this year, for the well-known reason of health, it was not possible to organize the presentation ceremony of the David di Donatellos,” the statement, translated from Italian, read. “The world of cinema is undergoing, to a particularly heavy extent, the consequences of the terrible pandemic that suddenly hit our existence, upsetting its uses, habits, projects and realization.

“To rebuild our country after the dramatic pandemic, it will be necessary to recover inspirations and, therefore, go back to dreaming and making people dream. And this is the main task of art, creativity and artists.” 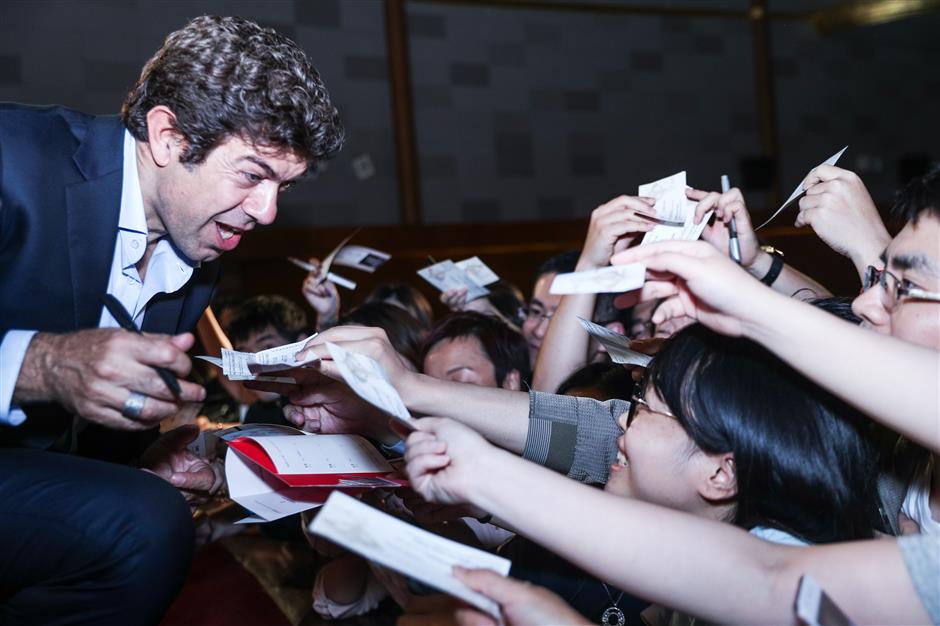 Pierfrancesco Favino interacts with his fans during last year’s SIFF.

Created in 1955, the David di Donatello Awards, named after Donatello’s David, is an annual film event hosted by the Accademia del Cinema Italiano to honor the best Italian and foreign films.

Chinese director Zhang Yimou’s “Raise the Red Lantern” won the David for Best Foreign Film in 1992. In 2012, Chinese actress Zhao Tao received the Best Actress award for the Italian film “Io Sono Li (Shun Li and the Poet).” She was the first Asian actress to win the award.

Last June, “The Traitor” was shown to a full house at the Shanghai Grand Cinema. Favino and producer Simone Gattoni attended the screening meeting and received high praise from local movie fans.

At the meeting, Favino, who is active in Hollywood and has two daughters, shared his take on the role and how he incorporated his own life experience into its creation. He impressed many with his earnest and cordial charm, a stark contrast to his character in the film.

“The Traitor” is based on the life of Tommaso Buscetta, a leader of the Sicilian Mafia, ranging over 30 years from the early 1970s to the late 90s. After several of Buscetta’s family members are murdered, he takes the initiative to become a government informant and a “traitor” to the gang. With dramatic narratives, the film reveals how the Italian government fights against criminal gangs.

Bellocchio directed the film at the ripe age of 80. At last year’s 72nd Cannes Film Festival, he received a 13-minute standing ovation.

In recent years, the Shanghai International Film Festival has been committed to the exhibition and exchange of film culture from countries participating in the Belt and Road initiative.

Founded in 2018, the Belt and Road film week selects and brings together the best movies from countries around the world, displaying diverse customs and cultural heritages from filmmakers’ perspectives.

Officials from the Shanghai International Film Festival said the Belt and Road film week will continue to play a pivotal role in connecting films with audiences. 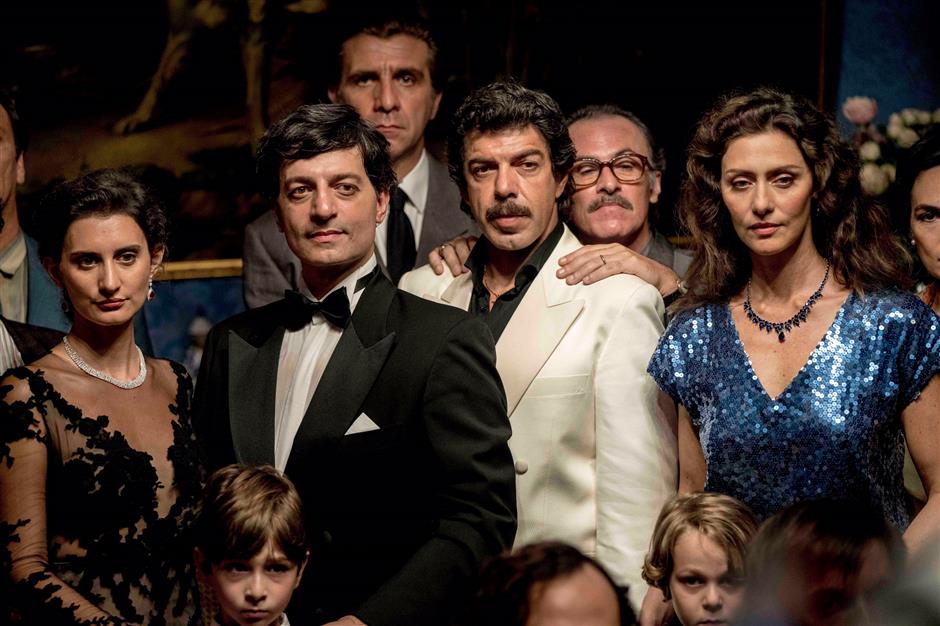 A scene from “The Traitor”