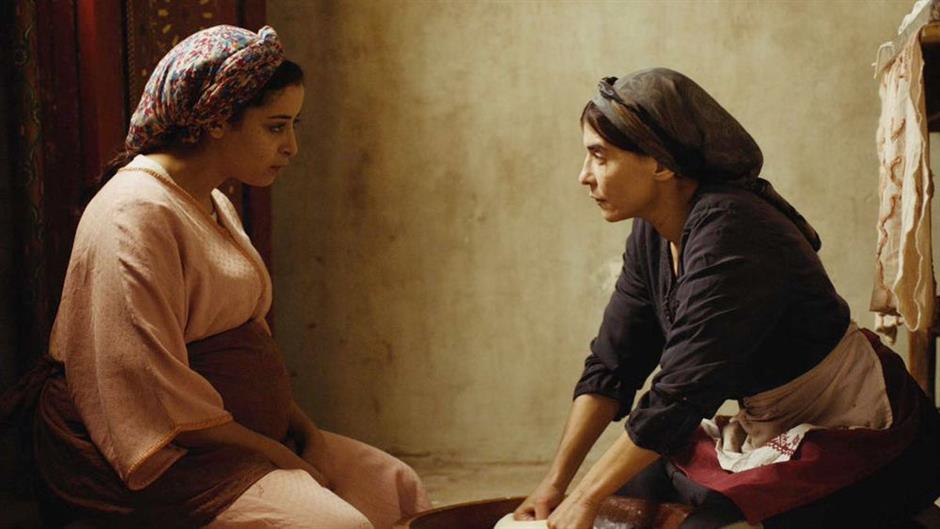 The 23rd Shanghai International Film Festival raises it curtain today with a slew of outstanding films from around the world and a series of cultural programs to propel the film industry. The only Category-A international film festival in China, the event will run until August 2, followed by the 26th Shanghai TV Festival.

The festival is the first major film event to take place in the world offline since the coronavirus outbreak. The decision is seen as a trial step to help boost the recovery of local cinemas that reopened on July 20 after a six-month shutdown.

According to Fu Wenxia, the festival’s managing director, the pandemic has posed big challenges for the film industry worldwide and made preparations for this year’s festival particularly difficult. However, she still has great confidence in the future of Chinese cinema.

Innovative measures will be taken during this year’s event in a bid to minimize the pandemic’s impact. For starters, there won’t be an opening ceremony or red carpet gala. Today’s opening at the Crowne Plaza Shanghai will be a simple ceremony with a forum of influential industry figures. The Golden Goblet Awards and the Asian New Talent Awards will not be presented to nominees, and the 2020 awards ceremonies will be canceled for the first time ever.

This year’s Film Panorama will consist of theater, outdoor and online screenings. In the coming days, more than 320 films will be shown at 29 cinemas around the city. Among them, 232 movies have been chosen to premiere.

For the first time, a special section highlighting social development in China will take place. Eight movies, including “Five Golden Flowers” (1959), “People at Their Middle Ages” (1982) and “Dying to Survive” (2018), will be screened to showcase the social progress, poverty alleviation and overall improvement of Chinese people over the past six decades.

Japanese Film Week will offer Japan’s latest movie productions, including the drama “Shape of Red,” the tender romance “Mellow,” the crime thriller “The Promised Land” and the comedy “Grand Blue Dreaming.” These films examine social issues and explore the pressures, dilemmas and confusion of urban living.

In the 4K Restoration, a batch of vintage movies will be presented with stunning colors and images. Among them are Alfred Radok’s feature film “Distant Journey,” shot in the immediate aftermath of World War II, the 1966 Japanese film “Irezumi,” the 1979 war film “Apocalypse Now” by Francis Ford Coppola and the 1993 Chinese martial arts film “The Bride with White Hair.”

The Belt and Road Film Week will continue to showcase new films from the Belt and Road Film Festival Alliance. The alliance, set up in 2018, now consists of 50 film organizations from 44 countries and regions, and serves as a platform to foster cultural exchanges and enhance film cooperation.

The Tribute to Masters features representative works of Italian filmmaker Federico Fellini and French filmmaker Claude Chabrol, both of whom have influenced generations of filmmakers around the world.

Additionally, the festival will introduce nominated and award-winning movies from other international film festivals.

Movie buffs will have the chance to watch “Young Ahmed,” which won the Best Director award at last year’s Cannes Film Festival, and “The Salt of Tears,” nominated at the 2020 Berlin International Film Festival. Many movies in this group feature innovative cinematography and present a great opportunity for movie buffs to learn about the latest global filmmaking trends.

The festival will also host six forums focusing on the film industry with insiders and scholars discussing how to revive the battered industry.

The Internet Summit will honor outstanding online productions in various categories. Veterans from Internet film and media companies will share their views on the incubation and production of high-quality Internet-based content.

The International Film Market will examine the cooperative efforts between film and TV production houses in the Yangtze River Delta region. This press conference will shed light on the complete service network for many aspects of filmmaking — including location coordination, camera and props rental, legal advice and post-production — taking shape in the region.

What’s more, new film strategies will be released in the city, while officials from the Pudong New Area and Songjiang District will announce their new policies and plans to support the film and TV industries. Shanghai Film Group will release details about its new film projects.

Alex Yuan, a sales manager and movie buff, is looking forward to the festival, which was postponed for more than a month due to the pandemic.

“I am a frequent attendee of the festival screenings, many of which are not released in local cinemas,” said Yuan. “It’s understandable that some of the events are cancelled this year, but there will still be a lot to see. I feel lucky and grateful.” 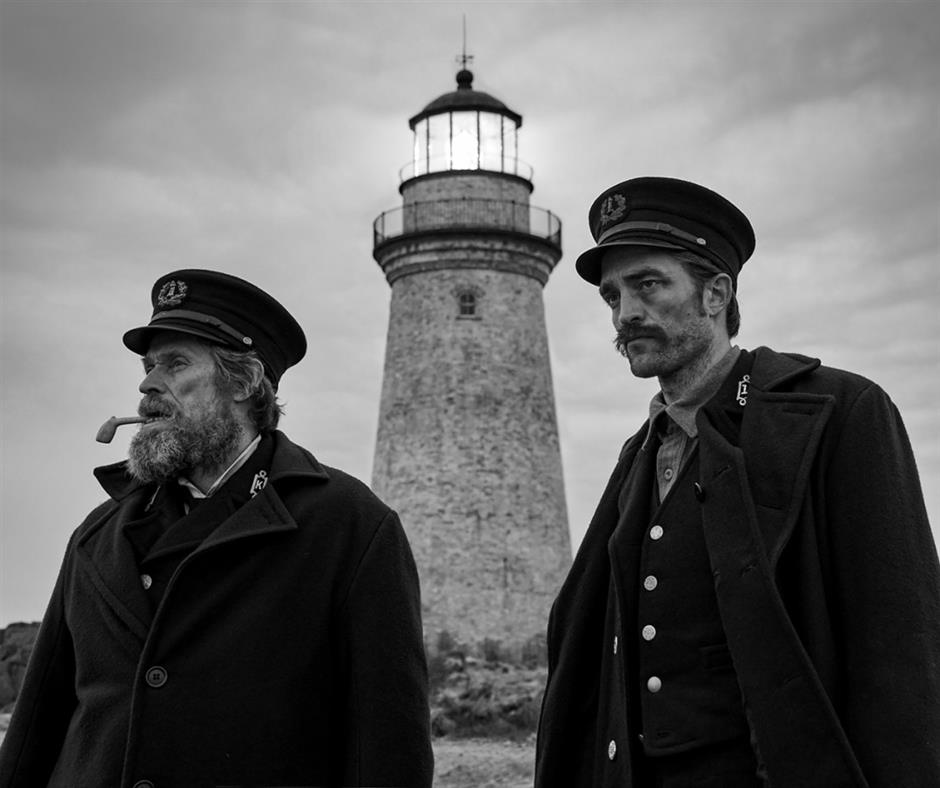