Wang Jian’er, chairman of Shanghai Film Group, said that they will continue to develop high-quality content and IPs to help the recovery of the film industry.

The film group will invest in 25 films and TV series covering a wide range of genres.

“1921,” a film directed by Huang Jianxin, began shooting on July 1. It pays tribute to the 100th anniversary of the founding of the Communist Party of China in 2021.

Jin Yucheng’s novel “Blossoms,” a winner of the Mao Dun Prize for Literature, will be transformed onto the screen. The TV series adaptation will be centered on the changes of ordinary people’s lives in Shanghai from the 1960s to 1990s.

Celebrated filmmaker Jia Zhangke’s latest film “Swimming Out Till the Sea Turns Blue” is also produced by the group. It revolves around the lives and literary thoughts of four Chinese writers who also witness the rapid development of the country.

Other film projects include police film “Fox Hunt,” a documentary film about mankind’s endeavors to fight against the novel coronavirus, suspense movie “Dust to Dust” and animated film “Fly to the Moon.”

Additionally, the group’s Shanghai Film Shooting Base, also known as Shanghai Film Park, will be further developed with hi-tech methods to cater for modern-day shooting. 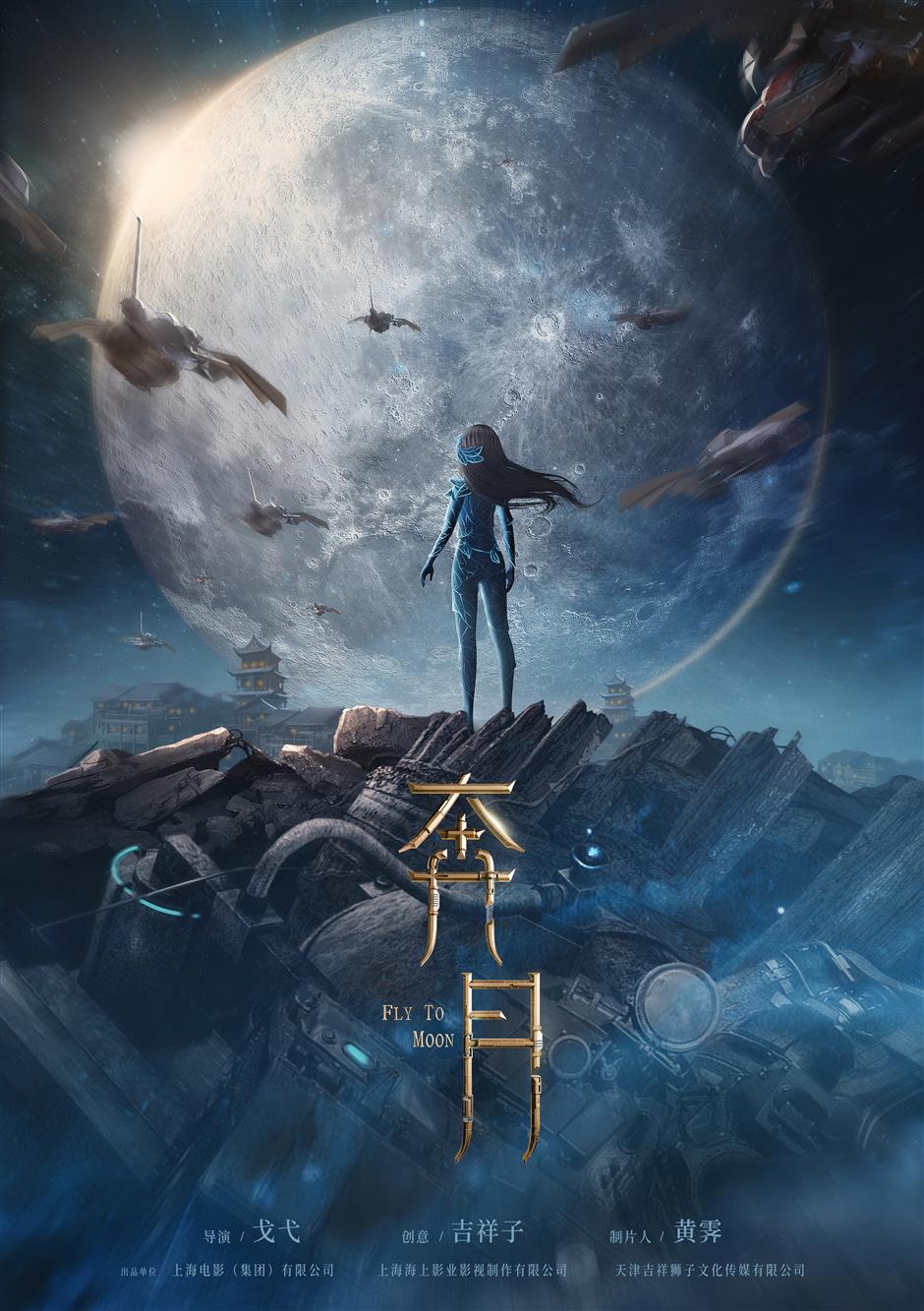