The 26th Shanghai TV Festival kicks off on Monday, designed to spur the development of China’s television industry. At the event, professionals from across the country exchange ideas on new production trends and discuss possibilities for future cooperation.

A total of 55 TV productions from around the world will compete for Magnolia Awards in four different categories: drama, documentary, animation and variety show.

Director Zheng Xiaolong, whose credits include “Empresses in the Palace” and “The Legend of Mi Yue,” will serve as jury president for the Best Drama category. Jury members include actor He Bing, screenwriter and producer Li Xiao, director Shen Yan and actress Yin Tao.

With 40 years of experience in TV directing, planning and production, Zheng thinks wide recognition from the public is more important to TV directors than awards. His productions strive for characters who are like real people.

“The charm of realistic dramas are their connection with life and humanity,” Zheng said.

Last year, many Chinese dramas about societal changes and the lives of ordinary people emerged.

Several family dramas, including “A Little Reunion,” “If Time Flows Back” and “Growing Pain,” analyze issues such as education, parental relationships and extramarital affairs.

Costume dramas like “The Longest Day in Chang’an” feature exquisite costumes and historical settings, providing an in-depth portrayal of life during the Tang Dynasty (AD 618-907).

Proper etiquette and virtues, traditional tea drinking and calligraphy are on display in “Royal Nirvana.” 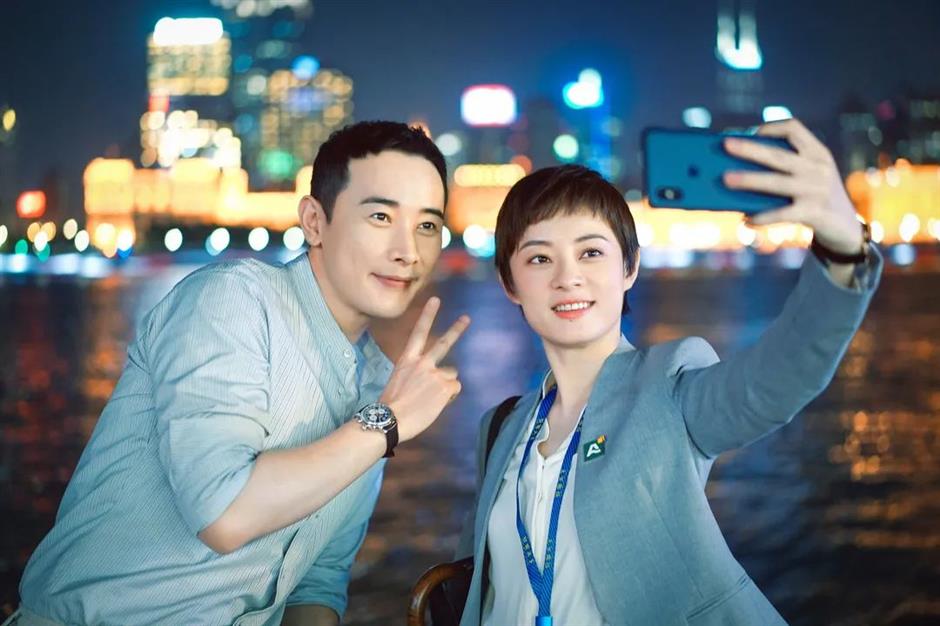 “I Will Find You A Better Home”

Chinese TV series nominated for Magnolias include “I Will Find You A Better Home,” “Winter Begonia,” “The Longest Day in Chang’an,” “A Little Reunion” and “On the Road.”

Nominees for Best Foreign TV Drama include Japan’s “A Stranger in Shanghai,” “The Capture Season I” from the United Kingdom, Italy’s “My Brilliant Friend: The Story of A New Name” and “Babylon Berlin Season III” from Germany.

There are 10 nominees for Best Documentary, spanning a wide range of topics, such as nature, sociology and history. Among them are Dutch production “Sheep Hero,” China’s “Warm Current” the UK’s “My Grandparents’ War.”

Nominees in the animation category include China’s “Scissor Seven,” which has cultivated a global audience since its May release on Netflix, as well as “Demon Slayer: Kimetsu no Yaiba” and “Vinland Saga,” both from Japan.

Nominated variety shows include cultural programs “Chinese in the Stories” and “New Arrival of the Palace Museum Season II,” music-themed shows “Singer” and “Chinese Idol — Our Song,” and reality shows “The Chinese Restaurant Season III” and “Back to Field Season III.”

Through August 7, there will be a slew of foreign TV shows, animations and documentaries on the local Docu TV and the Drama Movie Channel, and you don’t want to miss them. 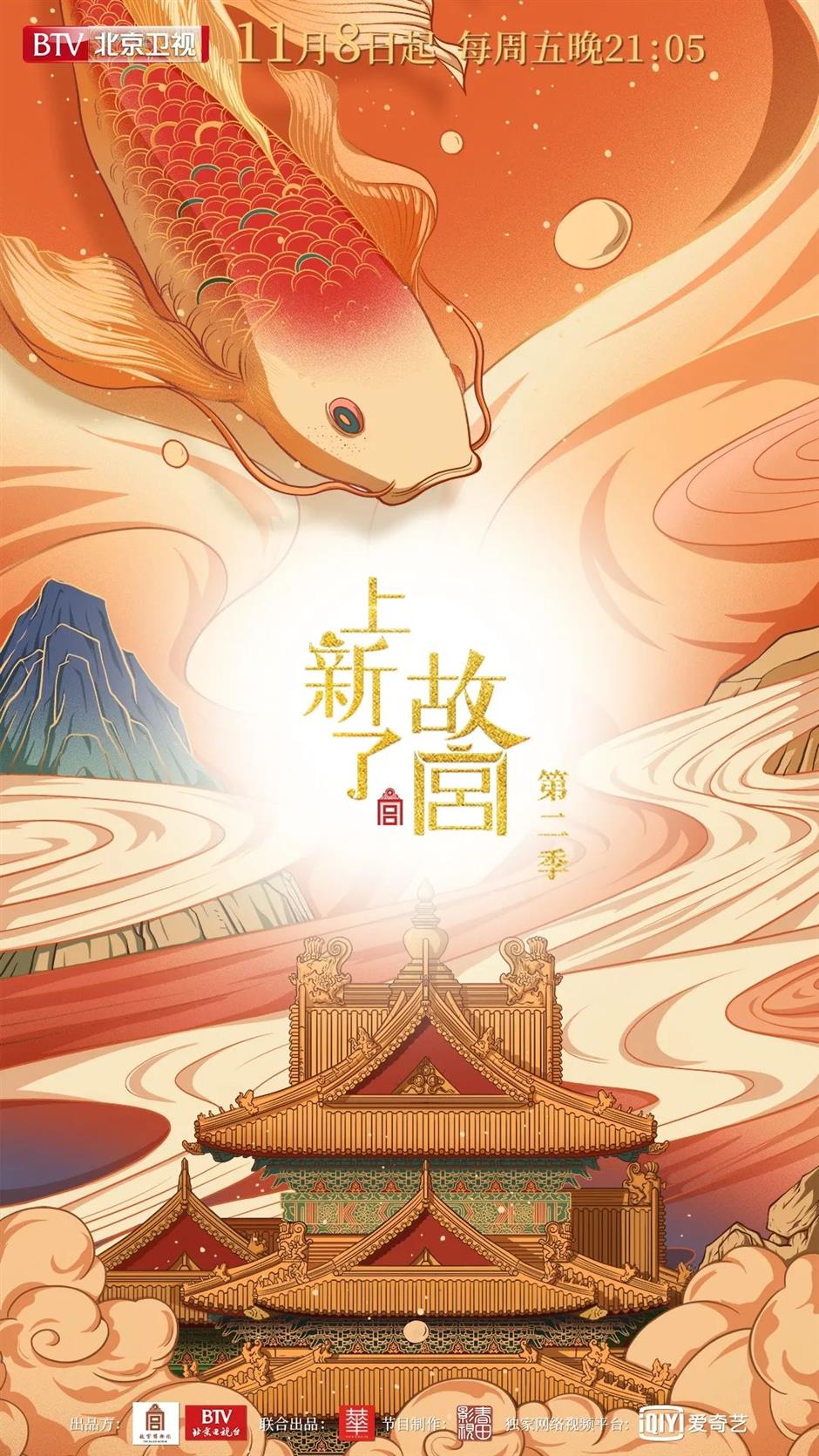