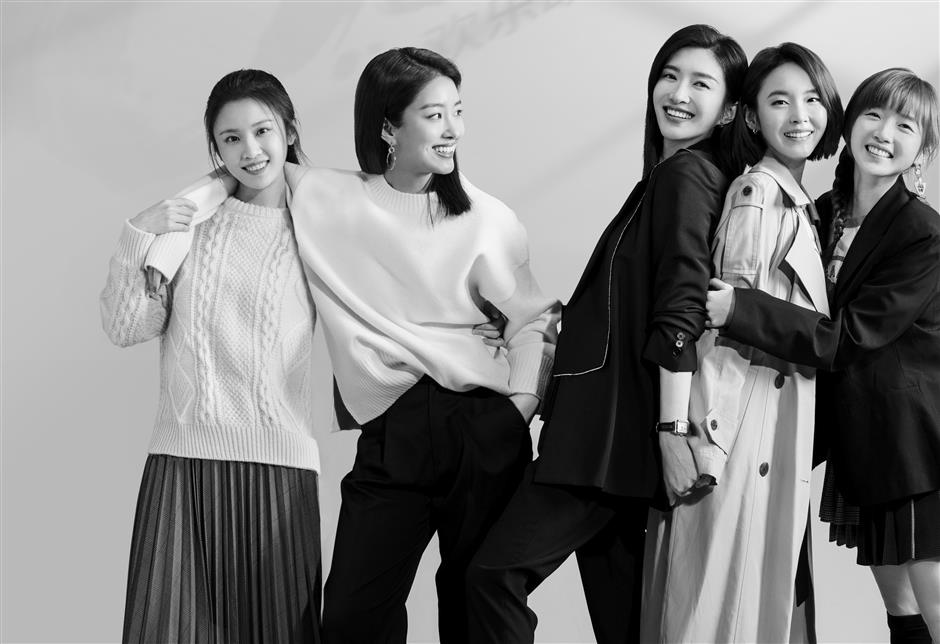 Continuing to focus on the perspectives of urban Chinese women, the "Ode to Joy" series depicts their growth and struggles in big, fast-paced cities.

If you hope to get a quick clue of how urban Chinese women live and think nowadays, watch the series "Ode to Joy."

The third season of the popular urban series "Ode to Joy" started to air on Dragon TV on August 11. It continues to focus on the perspectives of urban Chinese women, depicting their growth and struggles in big, fast-paced cities.

Based on the novel by Ah Nai, the latest season retains the series' realistic flavor and focuses its lens on five women's lives and careers, and their courage to face up to all of life's difficulties and challenges.

The five women of different backgrounds live on the same floor of a modern apartment building. They positively pursue their own dreams and independently take root in the city of Shanghai. They may have quarrels and compromises, but they never hesitate to give each other warmth and care to tide over difficult times.

The series is also the latest collaboration between veteran director Jian Tonghe and scriptwriter Ah Nai to put stories of women onto the screen. Many netizens have high expectations for the season's potential to become a phenomenal hit.

On China's film and TV review website Douban, netizen Momo said the series had accompanied her from her college days. The real-life stories of Shanghai drifters have deeply impressed her.

According to producer Hou Hongliang, chairman of Daylight Entertainment, the "Ode to Joy" series will continue with several new seasons in the future. They will tell more touching and inspiring stories about female white-collar workers in the big cities of China. 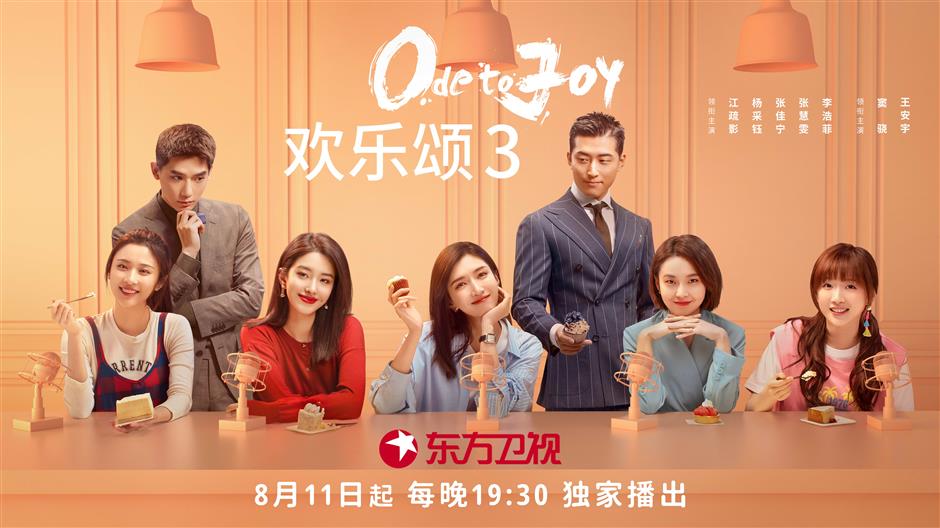