Original Chinese musical explores the dark side of humanity 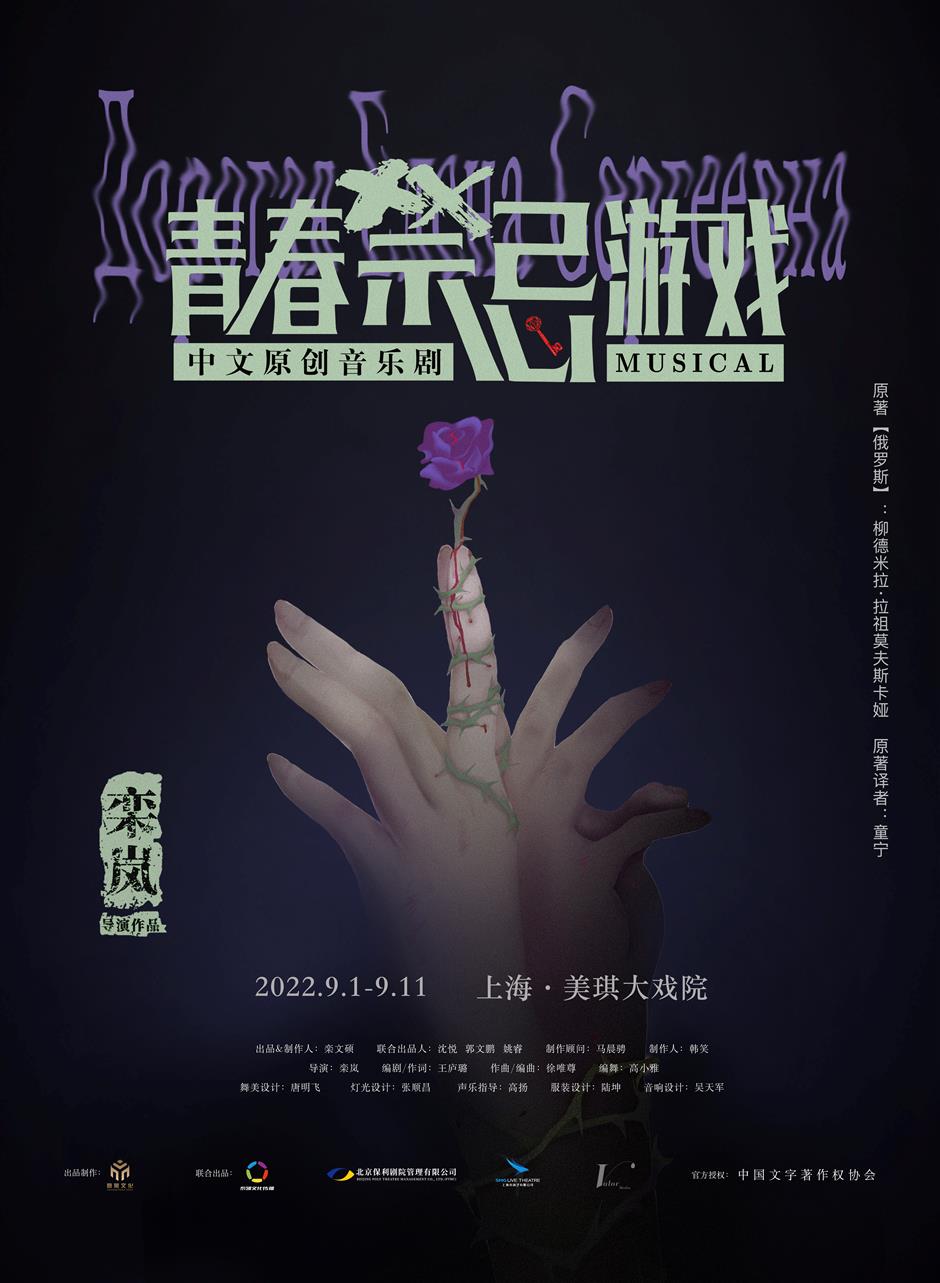 The musical "Interesting Theater Culture" is based on a play by Russian playwright Lyudmila Razumovskaya.

A season of 14 performances of the musical, based on a play by Russian playwright Lyudmila Razumovskaya, will be offered from September 1 to 11.

The play, which will feature six original Chinese songs in various styles, tells a story about virtues and vices and explores the dark side of humanity.

On an ordinary evening, four young students visit their maths teacher with flowers and gifts to celebrate her birthday. But their real intentions for the safety box key are hidden under their innocent smiles.

According to veteran theater director Luan Lan, the play is thought-provoking for its critical realism. The producers have also spent a lot of time creating the score which conforms well with the development of the plot.

Built in Art Deco style, the Majestic Theater opened to the public in 1941 with a screening of the Hollywood musical "Moon Over Miami."

A five-year renovation of the theater was completed in 2017, enabling it to offer both film screenings and cultural performances. Local art lovers also regularly attend its film art lectures and cultural salons. 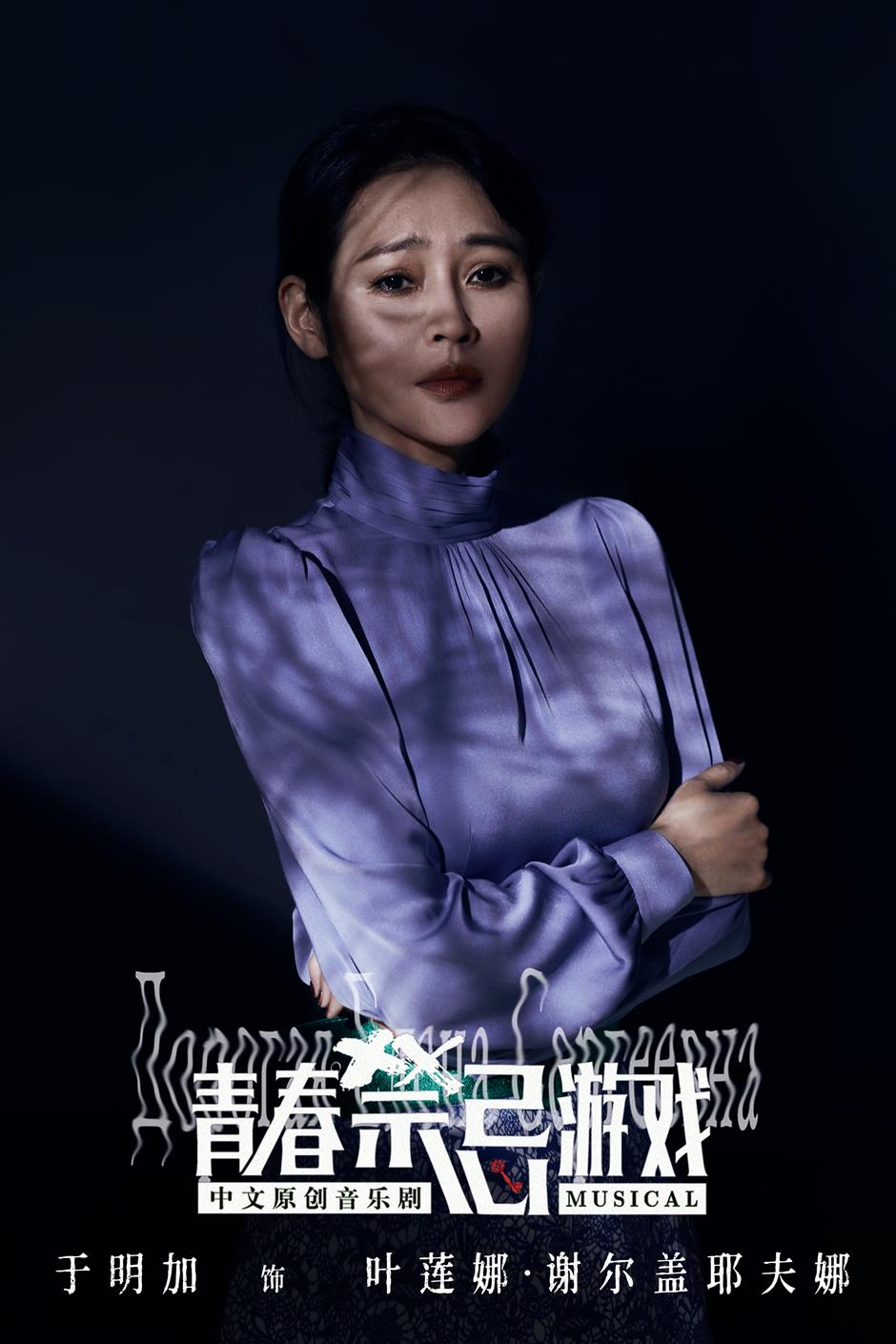 Yu Mingjia plays the leading role of a maths teacher in the musical.