Theater Above's musical is out of this world

The Chinese adaptation of South Korean musical "Sidereus" is debuting at Shanghai's Theater Above on Saturday, taking audience on a scientific journey to pursuit of "truth."

Produced by Shanghai Culture Square, the musical is based on historical astronomers but tweaked with imagination.

The story begins with German astronomer Johannes Kepler's letter to Galilei, who started research on helio-centrism, a taboo subject in the 17th century. The musical asks: What happens if everyone accepts something wrong as the truth? What if you are the only one who knows the truth? 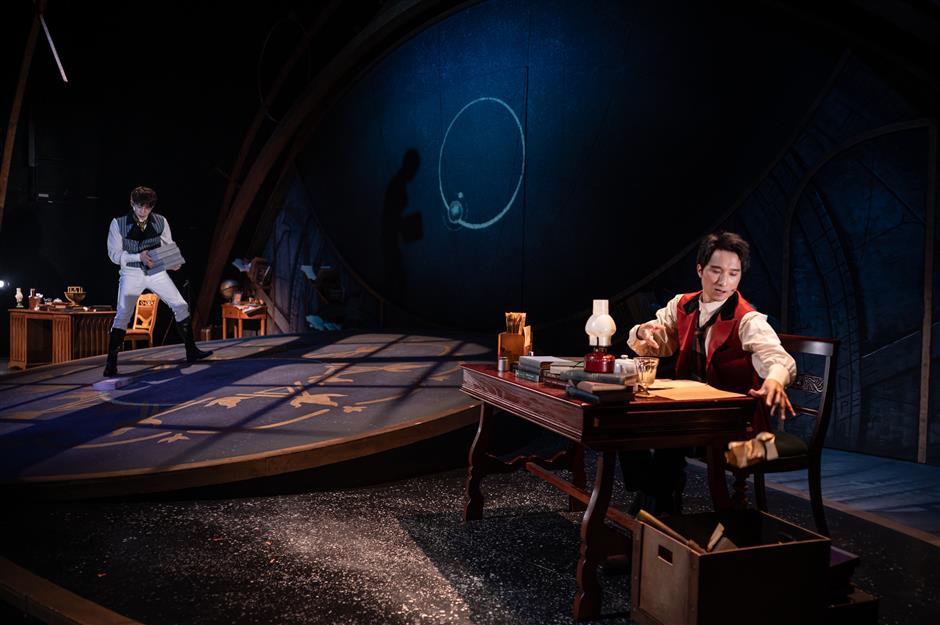 It's a story about challenging common beliefs, ending on a hopeful note with the message "confronting the truth keeps us moving forward."

"Scientific themes are quite rare for the musical stage," said Fei Yuanhong, Shanghai Culture Square vice general manager. "But I'm always attracted to scientists and their stories. They are the force that pushes our civilization forward."

Fei said people can expect a lot of dramatic tension and contradiction in the work – the rational scientific spirit and emotional scientists; the insignificance of individual and the eternal value in an individual's exploration of truth. 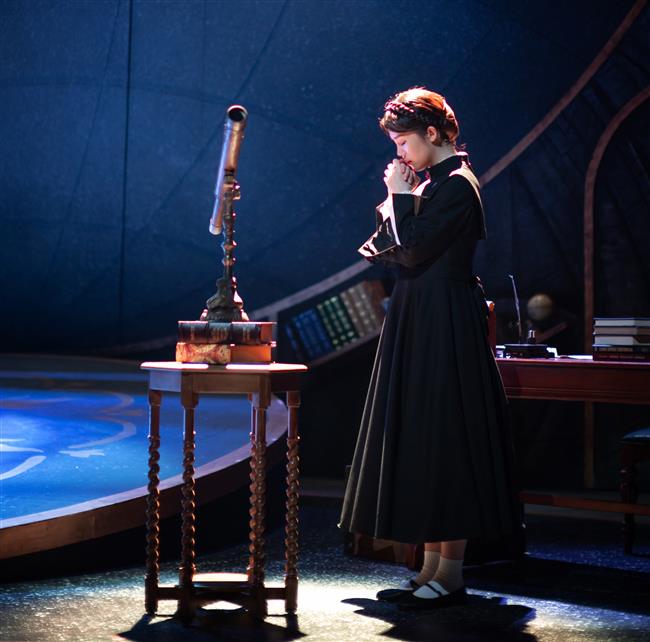 "Sidereus" has 10 performances at Theater Above from August 13 to 21.

"One man might be of little account, but if one's heart contains the universe, that's what greatness is," said Fei. "This musical presents a serious theme in an active form. The director and producing team also ensured a high artistic level of production."

The original musical premiered in Seoul in April 2019. When working on the Chinese adaptation, South Korean musical and drama director Kim Dong-yeon and his Chinese partners had to give instructions to actors through online communication and rehearsals for months due to travel restrictions because of the COVID-19 pandemic.

The musical features exquisite stage design, showcasing the charm and comforting force of the universe and its stars. 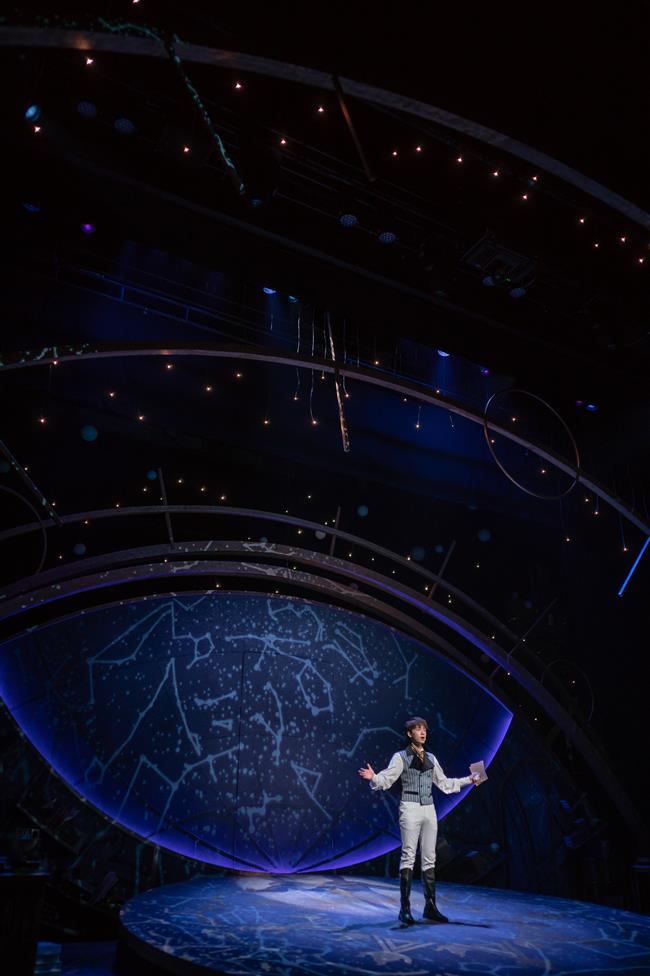 All the universe is a stage.