"Ya'akobi and Leidental," a grotesque comedy by Israel's most celebrated playwright Hanoch Levin, has been adapted into a monodrama by actor and director Wang Zichuan. It will be staged at Theater Young over the weekend.

The play deals with a simple love triangle but is dotted with witty black humor. Ya'akobi is tired of his friend Leidental and falls in love with a woman who claims to be a pianist. Leidental doesn't want to end the friendship either, but also falls in love with the same woman. The three desperate souls love and hurt each other, trapped in their own personal struggles. 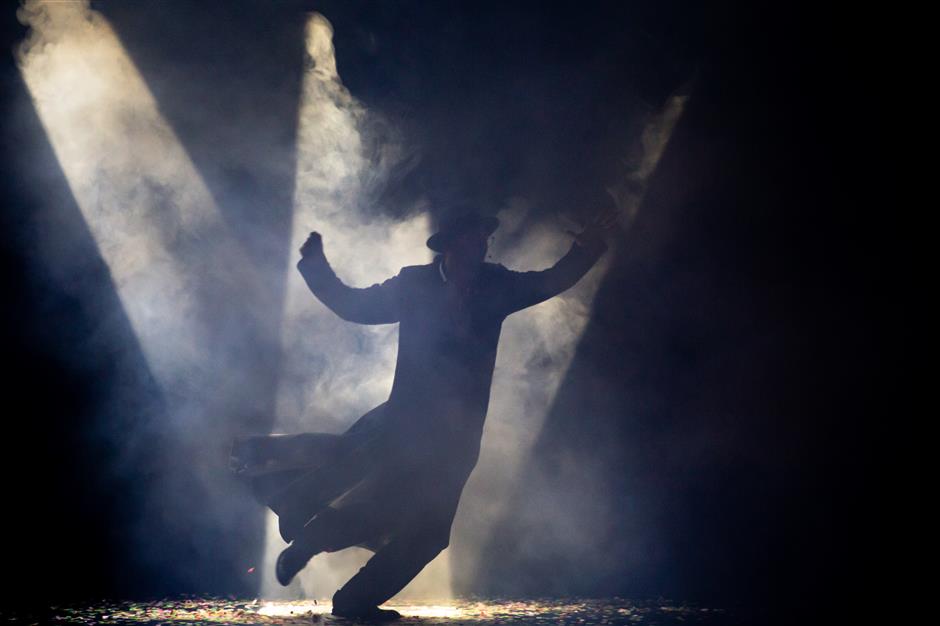 Wang Zichuan has adapted the play into a monodrama.

The play was one of Levin's early works and the first play he directed in 1972. The Israeli dramatist's style is often compared to the works of Harold Pinter and Samuel Beckett.

As an actor and director with a strong personality, Wang Zichuan's works, both on stage and in film, are often considered weird, dramatic, and interesting. The sincerity of his creation is often showcased in simple lines and vivid body language.

While adapting the play, Wang removed the female character and reworked the original text. In his version, Leidental is not a man but a cat. Ya'akobi and the cat tell one story from two different perspectives. 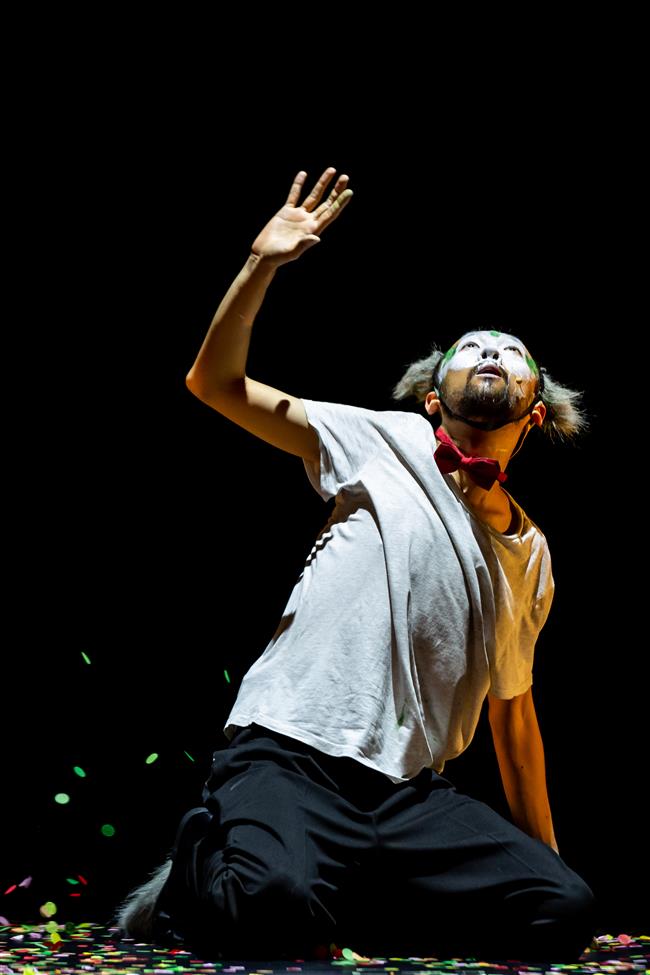 The absence of the female character and the communication barrier between Ya'akobi and Leidental have added to the characters' loneliness and the grotesqueness of the play.