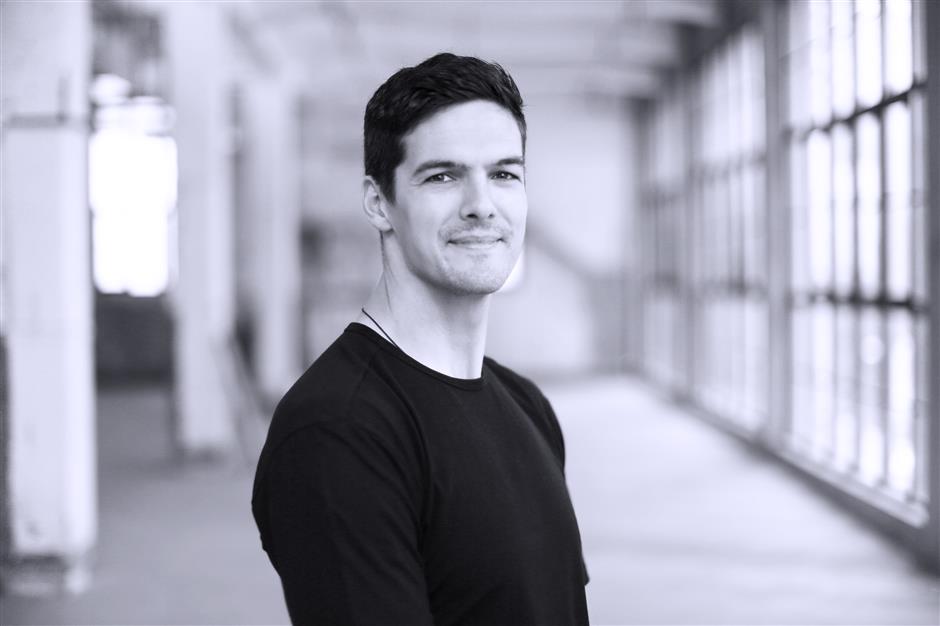 Douglas-Jones’ grounding in architecture forms the basis of the studios output, whilst an unbridled approach to experimentation, technology and cross-disciplines enables them to engage in a great diversity of creative endeavors. The studio has a polymath approach, which allows for remarkable solutions from unexpected places. It has been involved in a broad range of projects, displaying his skill and versatility as a designer; from commissions by the London Design festival, with a lead installation at the Victoria & Albert Museum, Melbourne design festival, Ice Hotel Sweden, global brands such as Disney, Mercedes, and Chinese companies Vanke, Greenland, Honor, CMC Times, Snow51, to name a few.

In 2009 Douglas-Jones graduated with double distinction as a Master of Architecture from the Royal College of Art, London. He was nominated for the Royal Institute of British Architects Presidents Silver medal, won the lauded Conran Foundation Award that year as well as the New London Architecture Prize, securing a solo exhibition in the process.

In 2006 he graduated with 1st class honors and was nominated for the Royal Institute of British Architects Presidents Bronze medal by The Birmingham School of Architecture. The accolades have continued with recent AD top 100 designers in China.

Tell us some of your works, and name the one you are most proud of?

We’ve created work for global brands and private clients, projects for ourselves and for international collectors — each is so varied it’s hard to pick out a favorite. I’m most proud of our biggest project; our company, we’ve built a small family of like-minded people who together want to create meaningful, well-conceived, high-quality original outcomes that leave a lasting impression on members of the public, clients and collaborators.

Are you currently involved in any project?

Currently we’re working hard on a secretive project on Huaihai Road together with TeamLab, we can’t say too much right now but will be looking forward to the final result later this year.

Beyond this we have a number of retail, residential and public art commissions, so we are kept fairly busy even during this difficult period.

We try to avoid any house style as this tends to impose a bias upon a project. Our outcomes are a response to end user, context, meaning and utility.

However with our more art-based commissions we have more expressive freedom and in this vain we take influence from a natural (physics) phenomenon, technology and the methods of production, that help define form and materiality.

In the shower is mostly where I think, on my bike or out in the wild. Ideas come from lived experiences, from reading, a certain strategic avoidance of the design industry that allows an unbiased look beyond for genuine innovation; there is far more to life than just one’s profession.

Family. Without the love and presence of my family it’s just a house.

Sketchbooks, I’ve been using the ‘Moleskine Classic’ format now since at least 2007. I tend to fill one up with notes, sketches and diagrams every three months.

Where would you like to go most in Shanghai?

The green spaces of the city, the revitalized riverbanks of the Huangpu (Pudong and Puxi) are a great breathing space for Shanghai. I’m very impressed with the government’s long-term view on livability with public amenity space, which grows year-by-year.

That there will be no trends! Fashionable trends run in short cycles that need to be constantly renewed, this has a grave environmental cost.

Our planet is in need of long-lasting design solutions that favor content and meaning over sound bites and short-term selfies.

Unless the trend is good for the planet, promoting environmental protection then we are firmly anti-trend!

Special Reports
ADVERTISEMENT
61760
,
An unbridled approach to diverse, creative ventures
At trendy Minhang vintage shop, photos are definitely welcome
Something for everyone at Jiading's festival for shoppers
Snoopy the Dog
Buyers are back! Retail in post-pandemic mode
Hei Dou the Cat
Milk the Cat
'Silent baristas' find respect and hope for better lives
Service with a dimpled smile and a flower
He gives the dearly departed a caring farewell
EXPLORE SHINE