No nine to five for them: How work patterns are changing

Sales manager Lin Wenfei shocked her friends when she quit a secure job at a state-owned travel agency in April and decided to become a freelance travel writer.

The shift in her life began in February, when the coronavirus epidemic left the travel industry high and dry, and her employer told her to work from home.

At first, working from home was boring. At most she had two hours of work a day, whereas at her office, she often worked into the evening and on weekends. But gradually, she started to enjoy the new routine.

“Two or three weeks on, I came to enjoy my new schedule,” she said. “I could cook at home, do some exercises, sleep well and not to worry about rushing out for meetings. I enjoyed the slower pace, and I wanted to keep it.”

While at home, some unexpected work came her way.

“Several travel websites that I used to do occasional stories for contacted me and asked for more articles,” she said. “A lot of people were stuck at home and wanted to read or watch travel-related content online.”

From there, it was only a short hop to full-time freelancing. And Lin is not alone in making that jump, whether by choice or necessity.

During the outbreak, many people had to work from home. Some employers “leased out” workers they didn’t need to companies short of staff. Even as the outbreak abated, many employers adopted flexible work schedules to allow employees to avoid peak crowds on buses and the Metro. Some have not rehired full-time staff amid continuing uncertainty.

On the other end of the employment equation, people who were laid off or suffered reductions in pay during the pandemic were often forced to seek part-time work to make ends meet. Some worked as vloggers, deliverymen, yoga trainers and e-commerce sales people.

Even as life returns to some semblance of order, some people are choosing to ditch old work styles in favor of piecing together incomes from a variety of freelance jobs. They may be baristas in the morning, food deliverymen at lunch and street gig performers at night fairs.

“Companies looking for freelancers didn’t usually go to headhunters in the past because it’s not worth paying the commission,” said Amanda Zhu, partner of a local headhunting company. “But that has changed in the last two to three years due to increasing demand and pay for freelancers and contractors.”

She added, “The pandemic may have further accelerated this trend. Companies prefer freelancers to permanent workers, even in higher positions, to save money. And those workers may enjoy the flexibility they discovered after they were laid off during the pandemic.” 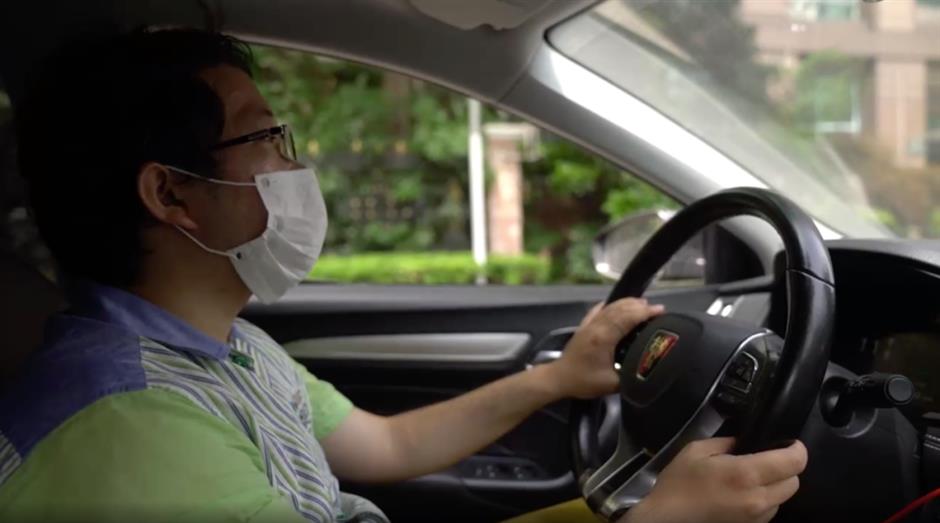 Shen, a 31-year-old PhD graduate in biology from Peking University, worked as a driver for cab-hailing service Didi during the pandemic outbreak after his startup failed. 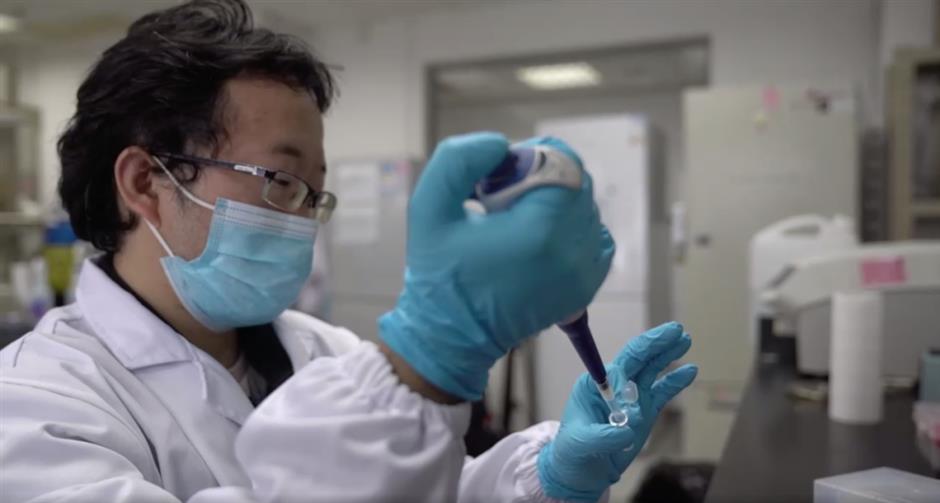 Shen landed a research position at a biotech company later.

Going freelance often starts as a stop-gap solution. One example is a tumor researcher surnamed Shen, who declined to give his full name.

The 31-year-old, who holds a PhD in biology from Peking University, quit a high-paying job at a technology firm to start up his own company just before the pandemic started. The startup failed.

“Everyone became more conservative, and cash flow was disrupted,” Shen said of the pandemic. “There was no spare money lying around to fund startups.”

While he looked for a job, Shen became a driver for cab-hailing service Didi.

“When I told my friends I was driving for Didi, they all laughed,” he recalled, admitting to some stung pride. “But I’m not ashamed of it. I needed to survive because I had a fixed amount of spending every month. I needed some income while I kept looking for a job.”

He has since landed a research position at a biotech company.

“The experience of driving for Didi brought me down to earth,” Shen admitted. “I used to have an elitist mindset, and now I realize that hardworking people are heroes in their own right, no matter what they do.”

The regulations on flexible work realm have improved over the years but need to be updated.

“The definition of ‘flexible workers’ and which jobs belong to that category are not clear in existing regulations,” said Lin Guohua, an attorney specializing in labor cases. “Once the definition is clear, we can discuss rights and obligations. There have been a lot of legal discussions on the topic and we can see increasing proposals at government meetings. That’s a good sign.”

The world of flexible work isn’t all rosy.

Freelance model Elena Xu had always been a free spirit where work was concerned.

“I have never worked for a business because I love freedom and flexibility,” she said.

When gigs and fashion shoots dried up for the 24-year-old during the pandemic, she turned to livestreaming sales work to make up for the lost income. For the first time, she felt insecure. When she told friends she was considering taking the civil service exam to get a more secure job, they thought she was joking.

“I had never thought of working in an office before,” she said. “I never cared about fixed income. I never understood social benefits. But suddenly, I was searching for all that. I couldn’t help thinking how comforting I would feel if I knew I could at least get paid every month, no matter what happens.”

Despite the travails, headhunter Zhu said the current trend of flexible work may actually accelerate post-pandemic.

“In the long run, smaller companies, and start-ups in particular, might benefit from cost-savings,” she said. “In the short term, flexible work can also help those who have temporarily lost jobs and need to hang on for a while.”