Many people in Taiwan raise chickens in their backyards, including some amateur farmers who are always worried that something bad might happen to their beloved “pets.”

To support this argument, a Canadian recently posted on his social media account some screenshots from an earlier post by a poultry farmer’s son who shared some tips on how to protect chickens from being crushed by durians.

The Twitter user wrote: “This is really Taiwan! That’s really going to kill me!”

The original Facebook post on Wednesday included a photo of some chickens wearing helmets with the caption: “Every year, my grandpa’s chickens are killed by durians, so I brought him a gift this summer. 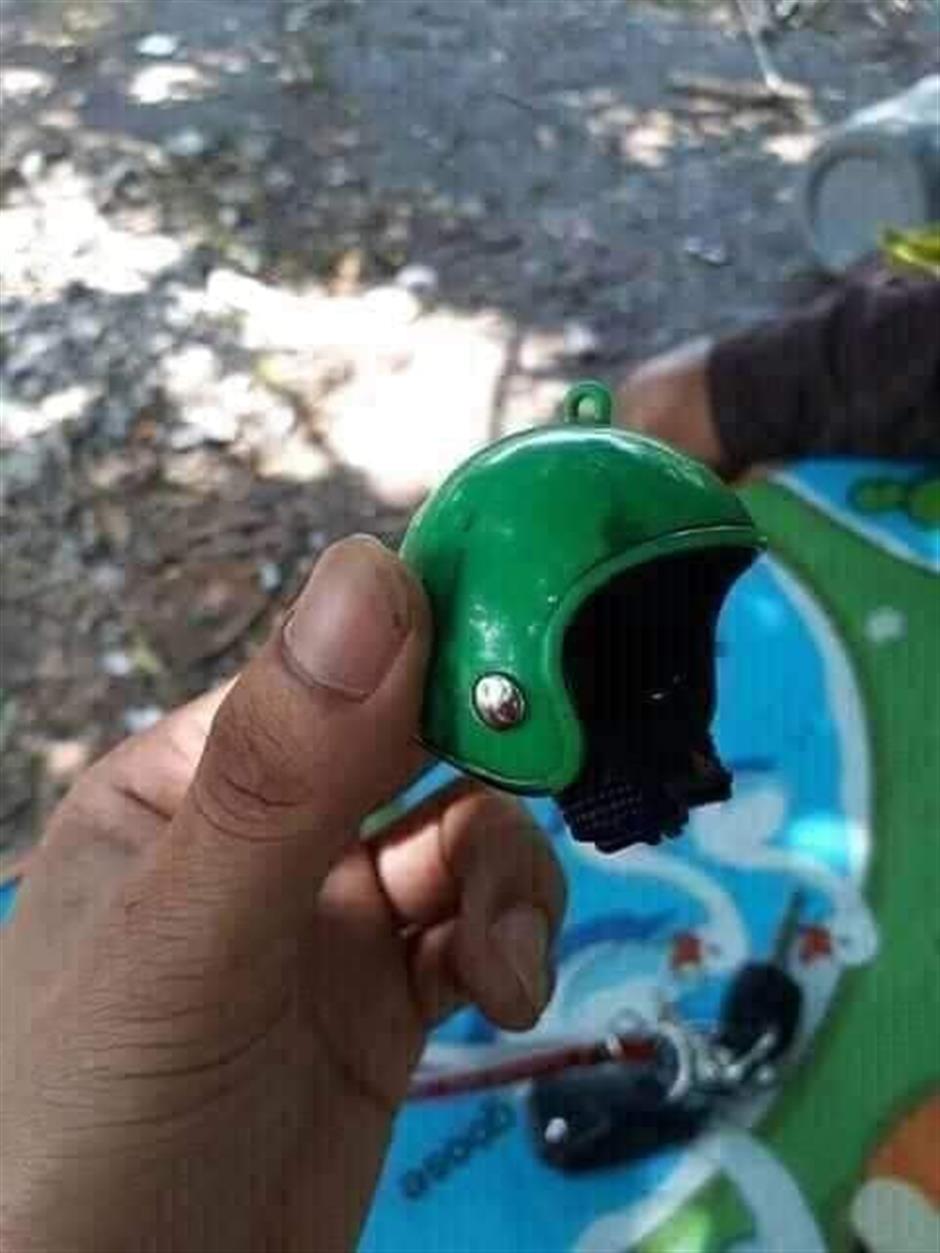 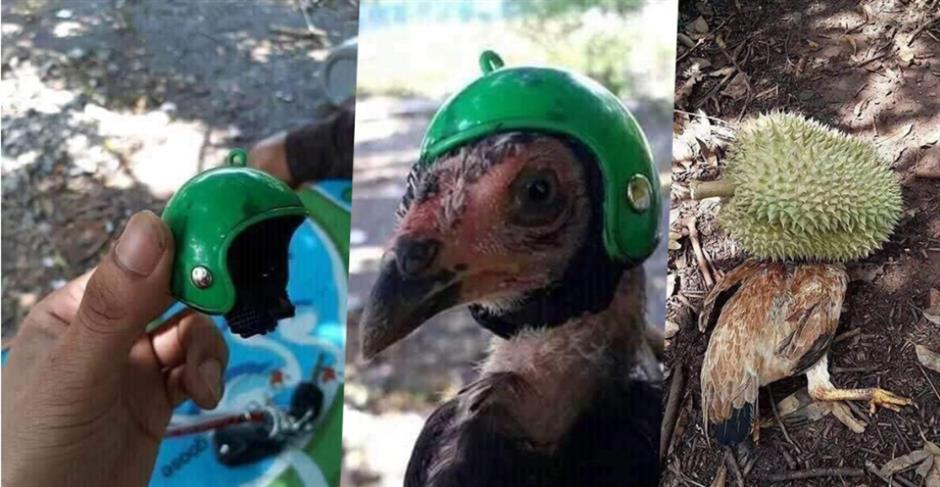 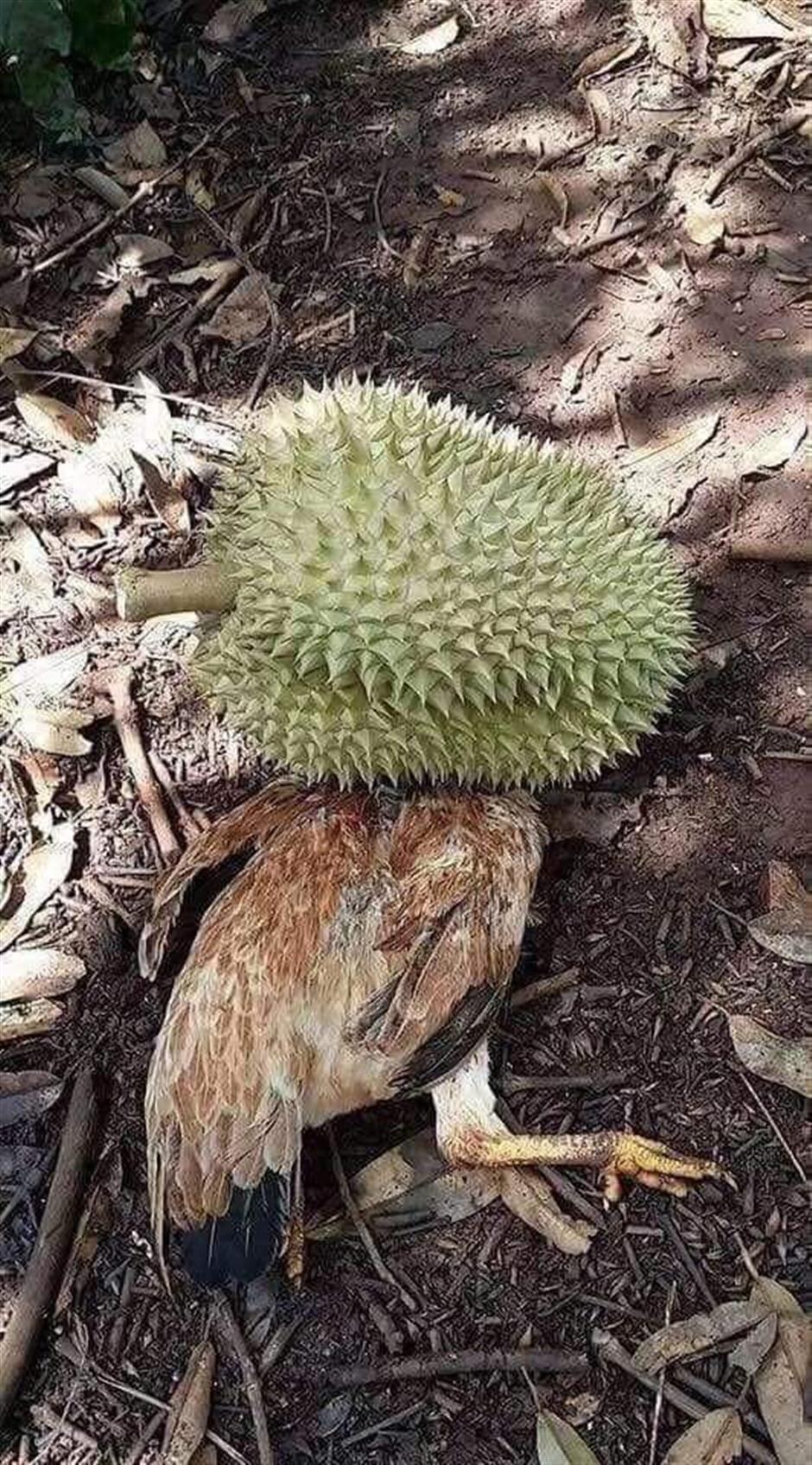 However, as the last photo of the post revealed, even a chicken wearing a helmet can’t avoid a durian’s unexpected “attack.”

“Unfortunately it didn’t really make a difference,” the post read.

Many commented on this story: “I’m dying,” while another said, “OMG, this is both hilarious and sad.” Another commented: “Happily, Issac Newton was not born a Taiwanese, or the law of gravity may never have been discovered!”