The release of Disney’s latest blockbuster “Mulan” was delayed several times because of the COVID-19 pandemic. Following the final release on September 4, there is, therefore, little wonder that fans have paid extra attention to the movie’s merchandise.

A line of Mulan-inspired shoes and accessories, in particular, launched by Disney and British specialized shoemaker Irregular Choice in 2019, has drawn much attention online. 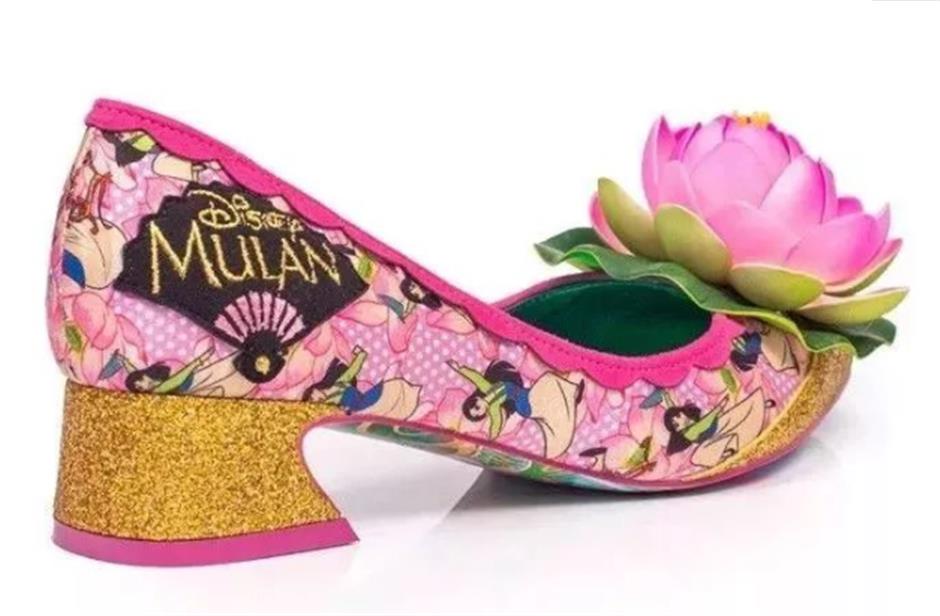 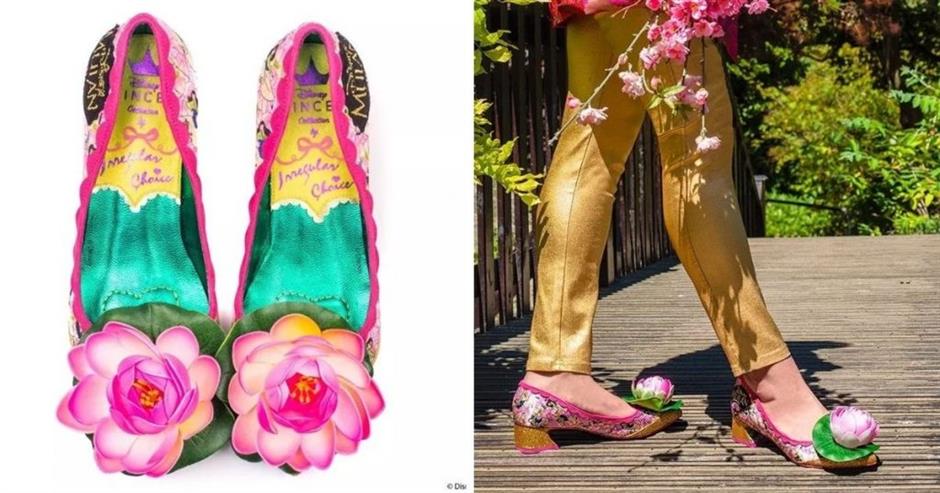 The design of the shoes is mocked by fans as “a limited edition for Qingming Festival.”

The low-heel design is full of “Oriental elements” in the eyes of Westerners, with two giant water lilies covering the toe cap, matching the peach color of the heel and the turquoise and gold lining.

The princess-inspired special line has received criticism from social media users with many saying that it looks like a pair of shoes for the afterlife. 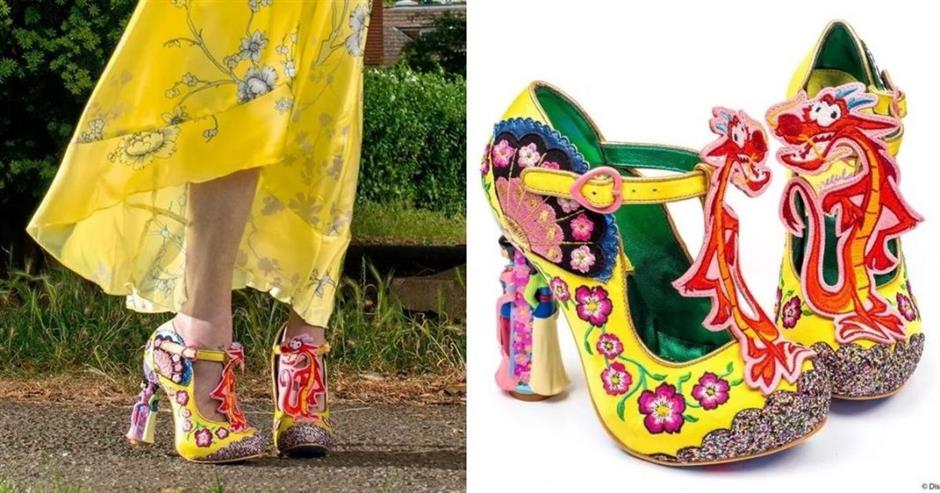 One of the design features Mushu.

Also, the collection features a colorful line of high-heeled shoes with “Oriental elements” such as auspicious clouds, plum blossoms, folding fans and peonies. One of the models even features a “Chinese knot.”

What’s even more striking is that the heel is designed in the style of “Mulan” figures, making many ask, “What did Mulan do wrong?” 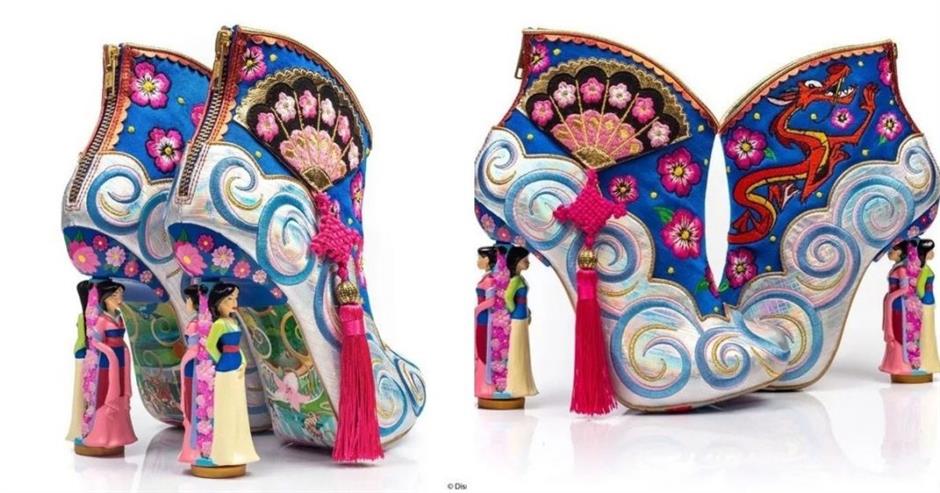 One of the design features a "Chinese knot" as well as the auspicious clouds. 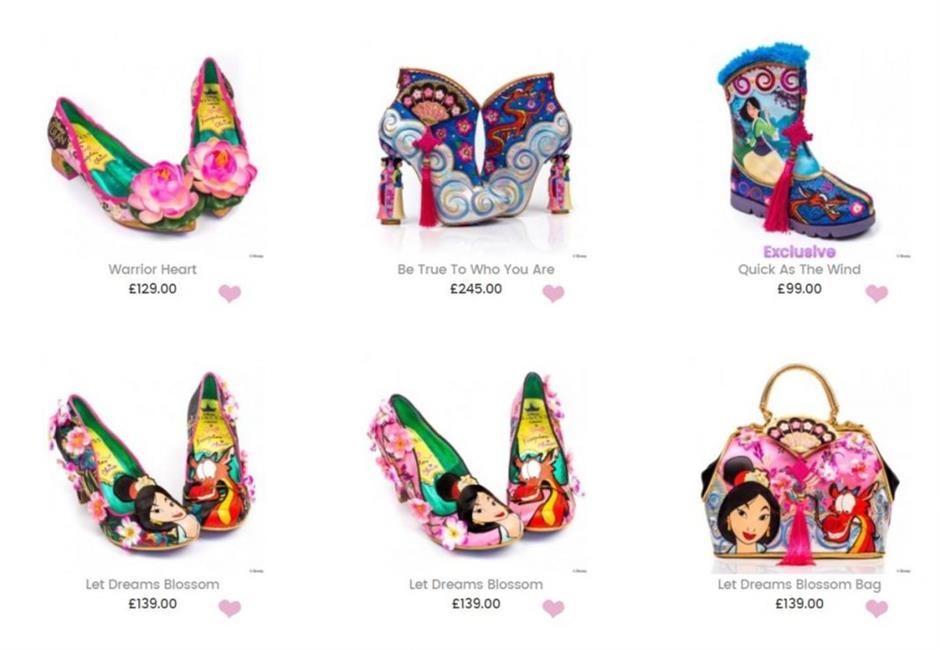 The series further attracted much attention with some observers saying: “What does the East look like to a Westerner?” while another said the design looks like shoes for the afterlife.

One wrote: “It’s too inauspicious, the elderly will have a brain hemorrhage if they see these.”