On almost any day, a long queue can be seen outside Starbucks Reserve Roastery, located on Nanjing Road W. Established in 2017, the coffee purveyor has received millions of visitors and become a must-go attraction in Jing'an District. 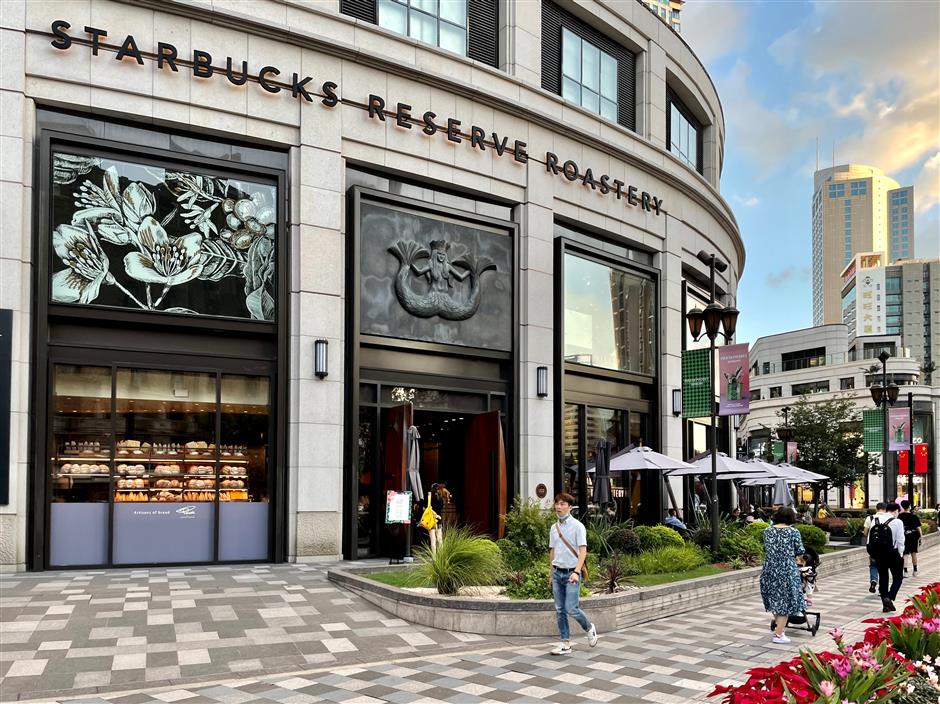 Thirty years ago, there was no Starbucks. In its place was a department store called Kai Kai, which sold woolen sweaters, among other apparel. Next to the shop was a pedestrian bridge at the intersection of Nanjing Road W. and Shimen No. 1 Road.

Famed for its high quality, the shop received customers and wholesalers from around the country. Wearing that brand's clothes was something to show off. Kai Kai was synonymous with fashion back then. Many people were not willing to cut off the tags on the cuffs and retained clothing gift boxes, used to store knick-knacks. 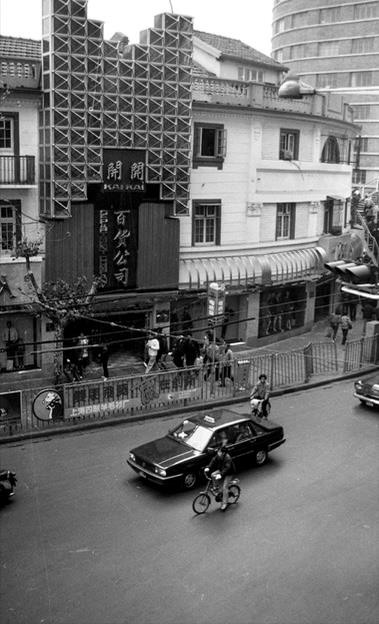 Following in the footsteps of their grandmothers and mothers, almost every woman in Shanghai was capable of knitting in the last century. Girls living in the same neighborhood often compared their works with each other, for craftsmanship symbolized a woman's housekeeping abilities.

Sweaters were a social indicator based on the materials of which they were composed. People from well-off families wore woolen sweaters whilst those from underprivileged families used cotton. Compared with woolen sweaters, heat capacity of cotton sweaters was noticeably worse.

The sweaters also served as a love token. If a woman sent her handmade sweater to a man, it meant she was ready for a relationship.

On weekends, young couples watched movies at the Xinhua Cinema, located opposite the Kai Kai department store, which was demolished in 1994. After feasting their eyes, they would visit Wangjiasha eatery nearby. A man would pay money for delicacies whilst a woman would contribute her food ration coupon, known as liangpiao – a product of China's planned economy decades ago.