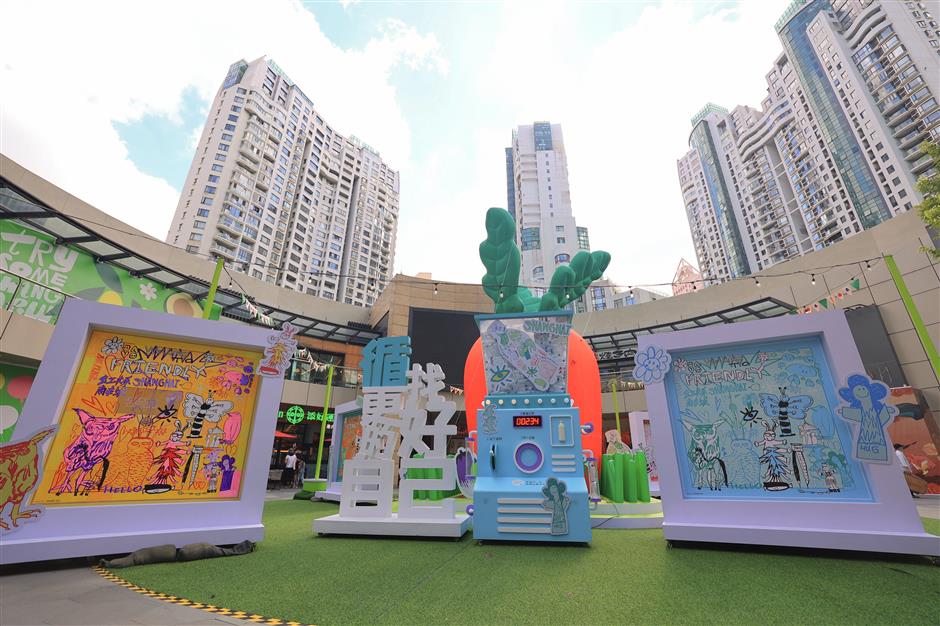 How much plastic waste does it take to create one scarf? According to a green fair in Shanghai, five plastic bottles is just the right amount.

Each year, about 110 billion tons of plastic waste ends up in the ocean, nearly 85 percent of all marine litter. In other words, every minute, the equivalent of one garbage truck of plastic is dumped into our ocean, according to the UN Environment Programme (UNEP).

What's worse, it will nearly triple by 2040, according to an assessment released by the UNEP last October.

Prolonging the lifespan of plastic is one solution to reducing waste caused by single-use plastics, and recycling and reuse provide an accessible approach. 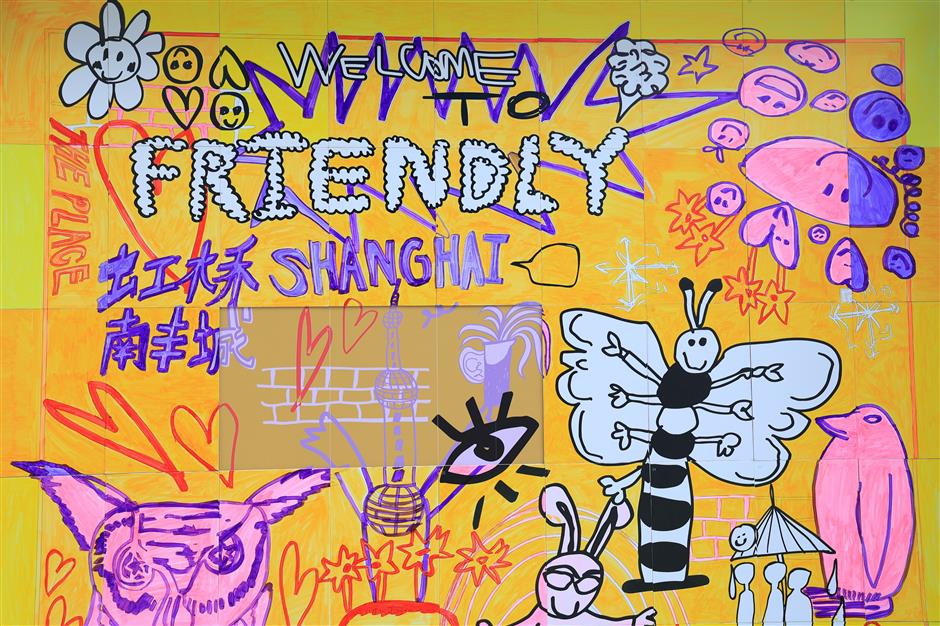 A fair aimed at promoting plastic recycling and sustainability opened at The Place mall in Changning District over the weekend.

As one of the highlights, scarves made of discarded plastic are put on display. According to the mall, it only takes five plastic bottles to make a scarf. Empty bottles are recycled, cleaned, squeezed, grounded, melted and processed into new fabrics which can be used to make clothing, hats, bags and other products.

A large recycling machine is on site to encourage people to throw in empty bottles. There are also billboards promoting green living with tips and advice for a sustainable lifestyle.

The exhibition will last until October 14. 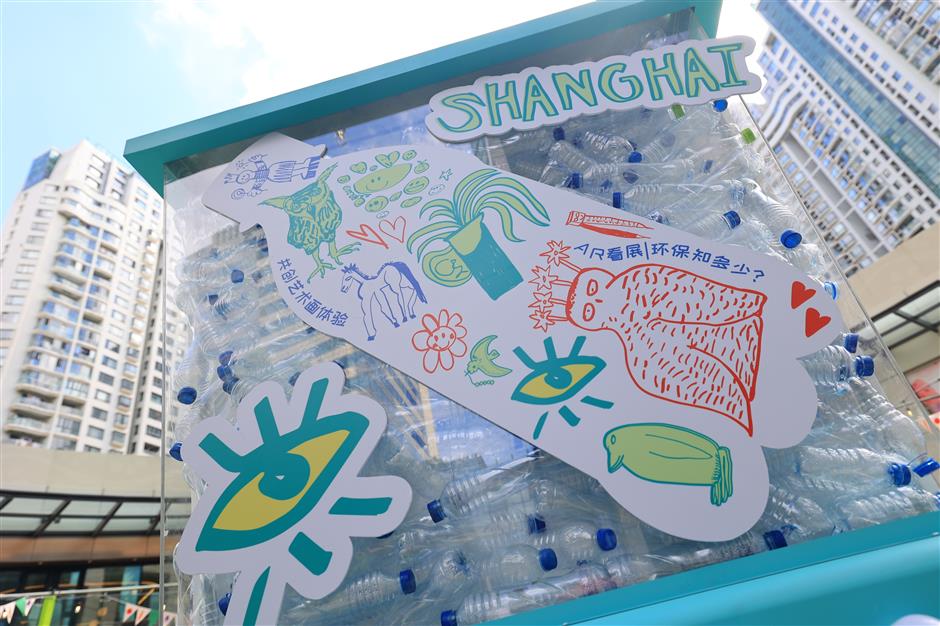 The Place has been recycling empty plastic bottles from its tenants and guests since the end of last year, setting up several dumping sites. So far, nearly 23,000 bottles have been recycled.

It is one of a great number of shopping malls in Shanghai with a commitment to go green and support the "dual carbon" targets, in which China has pledged to cap carbon emissions by 2030 and achieve carbon neutrality by 2060.

In September, Shanghai launched its first "Green Consumption Season" as part of the Double Five Shopping Festival. Over a month, various events and campaigns were held across the city to promote green living.

According to the Shanghai Commerce Commission, 39 of the large-scale commercial complexes over 100,000 square meters have been listed as national-level green shopping malls for adopting green concepts such as energy-saving designs.