Music that cheers: When a balcony becomes the stage

"Music has the ability to heal. That's how it's been for centuries. "

That is according to Charles Foldesh. A video of the American drummer playing on his apartment balcony has gone viral on Chinese social media.

"Life under the pandemic has been frustrating for a lot of people," said the 37-year-old musician. "It was a total surprise that the video uploaded by my neighbors got popular, and I'm glad that people, in the community or even outside Shanghai, like it. I'm happy to give people some energy."

The veteran drummer had thought of turning his balcony into a temporary stage but was worried it might annoy his neighbors.

"Then that evening, I went out to the balcony and heard my neighbors singing songs, trying to support each other. Many also yelled 'Shanghai Jiayou! (Shanghai stay strong)'," he said.

"That's when I decided to bring out the drums and play for one and a half minutes at first because I wasn't sure how my neighbors would react to it. It was freestyle, rock. I wanted something with power and high energy that could lift the spirits of the people. " 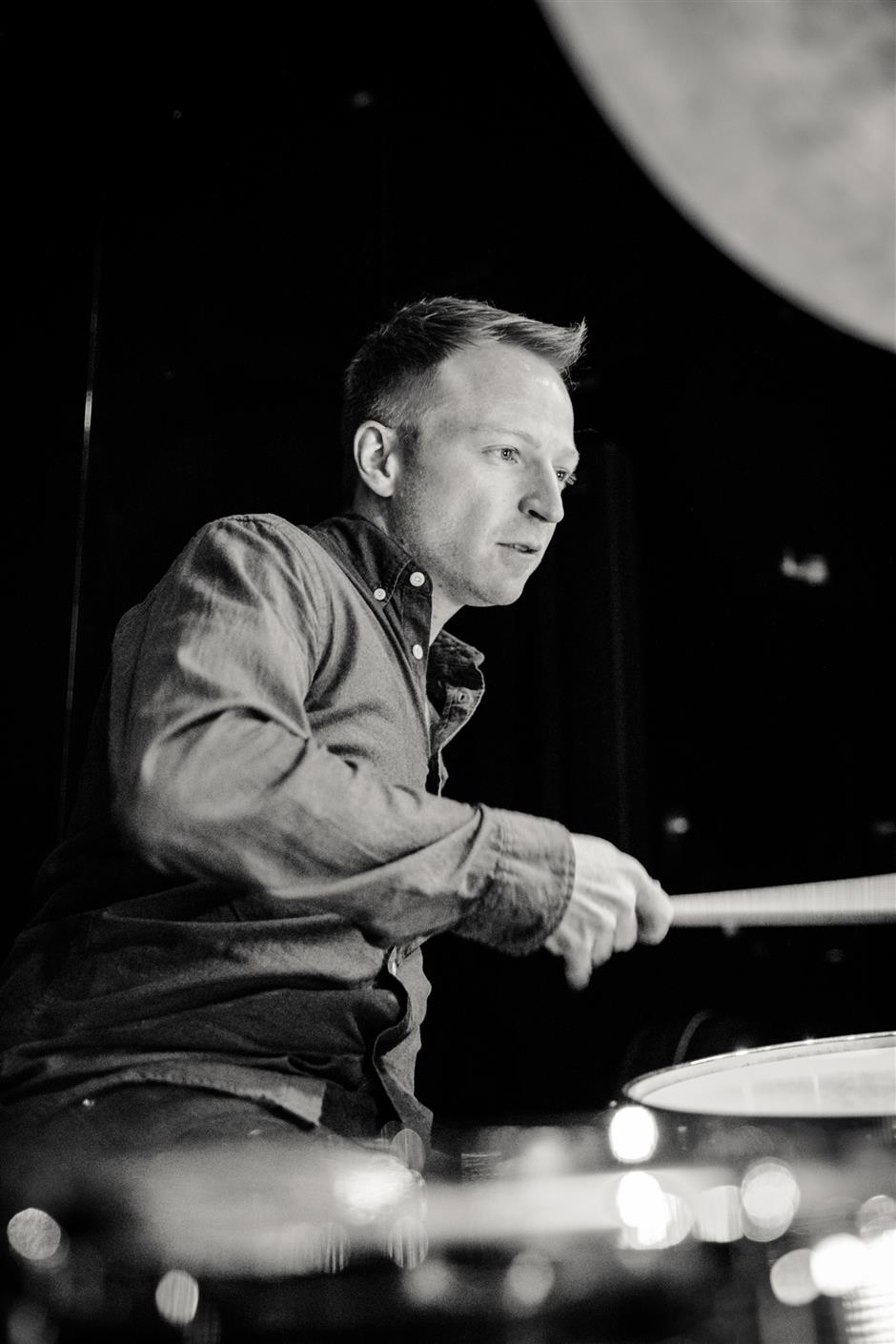 American drummer Charles Foldesh has been here in Shanghai for nearly 15 years.

His neighbors loved it, and some of them recorded his high-energy beats and uploaded them on social media.

Foldesh played three rounds that night on April 7, drumming out powerful and passionate beats to the thrill of his neighbors.

The next day, he was flooded with messages from his friends, some of whom were surprised to find out that he lived in that complex or that he played rock. Having lived in the complex for 10 years, Foldesh was added to the community chat group.

The next evening, he returned to the balcony with the melodic sounds of Bruno Mars' "Run Away Baby," with no particular message, just drumming in the hope that people would enjoy it.

Foldesh first came to Shanghai in 2007 on a four-month contract with the House of Blues and Jazz. Impressed by the city's rich musical scene and diverse community, he came back shortly after finishing his contract and has been around since then for nearly 15 years.

His last performance was on March 13, which was a few days before a surge in COVID-19 cases forced a citywide lockdown.

Like many of them now, he does get anxious sometimes.

"I miss the stage and performing for people. I miss playing with fellow musicians," he said. "Also, as a working professional musician, if you are not playing, there is no income."

When the pandemic first struck in 2020, he experienced no-shows for about six weeks and then saw the city gradually rise up and quickly return to normal.

"Music heals, and it has been that way for centuries," he said. "I don't have a specific playlist. People should listen to whatever they like at the time." 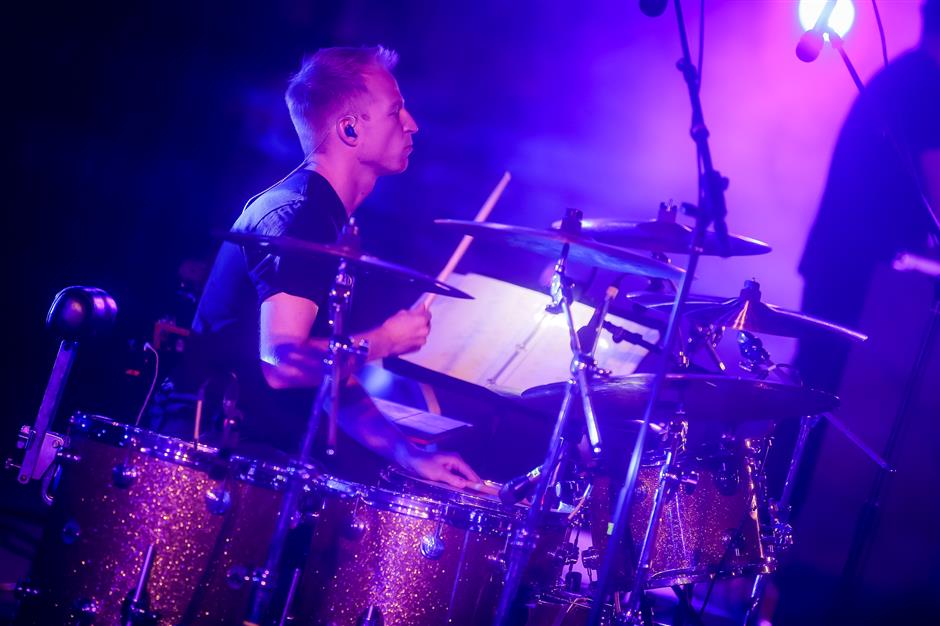 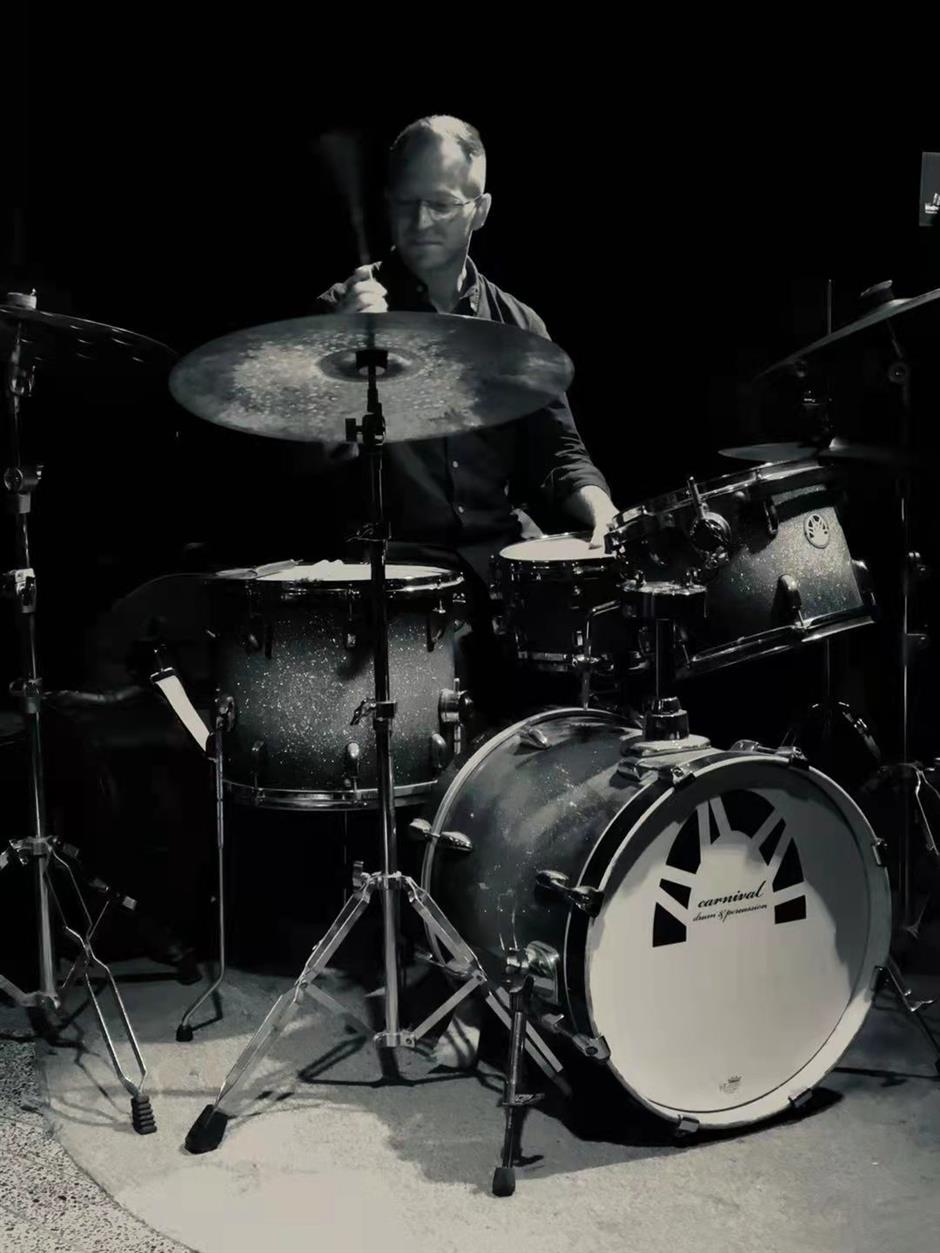